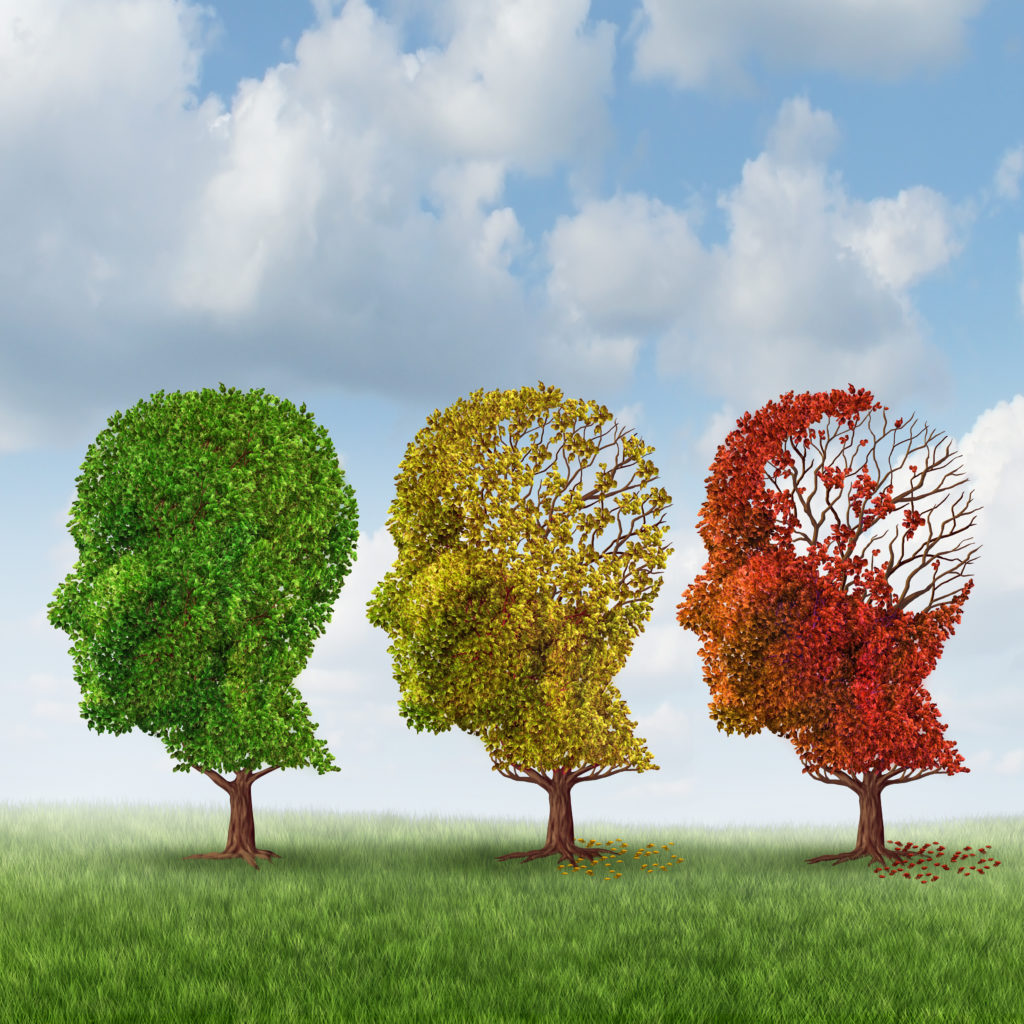 At around the age of 60, your brain slowly begins to shrink in volume. The cerebral cortex, responsible for most of your higher level brain function, is most affected. Many parts of the brain which support mental operation and bodily movement experience reductions. Your brain’s white matter decreases. The greatest changes take place in the areas governing thought, attention, memory, social behavior, navigation, and complex action.

In his book, Soft-Wired: How the New Science of Brain Plasticity Can Change Your Life, Dr. Michael Merzenich writes:

‘Which brain regions controlling which brain functions are negatively affected by age, as indexed by the status of nerve cells, the complexity of their interconnections, the chemical machinery that supports their actions, and the functions they support?’

The answer? Almost all of them.

From about age 20, your brain begins to lose neurons as part of the aging process. By age 75, nearly one-tenth of the neurons you were born with have died. While an old brain does have the ability to replace nerve cells, they die off faster than they can be replaced. (Don’t panic. The majority of brain cells survive right up until Alzheimer’s or the end of life.) The interconnections of the trillions of nerve cells left behind become progressively simplified.

The formation of connections in a young brain has been described as the construction of a complex transportation system, replete with paths, trails, byways, country roads, streets, and highways. This system sits within, and connects with, an inherited infrastructure of freeways and autobahns. In older age, our road crews are working in reverse. Paths and country roads have been ripped up, and streets and local highways are not being maintained. If we don’t do something about it soon, our excursions are going to be limited to going to only the most prominent destinations.

Why Does Your Brain Deteriorate?

According to Merzenich, there are many reasons your brain function naturally declines.

Older brains, to some extent, are just wearing out.

The ability of an older brain to sustain itself is compromised by decreased vascular supply, changes in cellular energy, nutrient sources, and immune system assets. The quality of information coming from the senses grows poorer as vision, smell, hearing, feeling, and taste degrades. Your physical body (muscles, joints, bones) is declining.

The older brain suffers from disuse.

It’s the common belief that when a person reaches their golden years, they should retire and take it easy. If someone does continue working, they have often mastered their job. In these scenarios, a person is merely operating on automatic, not learning or actively thinking, which only contributes to brain decline. You’ve got a “use it or lose it” brain. Information rarely accessed and behaviors seldom used cause a decrease in the neural pathways until connections may be completely lost.

“Negative Learning” Speeds Up Brain Decline At Any Age

From birth to death, your brain is constantly altering its physical form and function as a result of your experiences, behaviors, emotions and even thoughts. In this amazing morphing ability, known as neuroplasticity, what actually changes are the strength of the connections between neurons, synapses, that are engaged together in brain patterns. The more you repeat something, the more connections are made.

Brain plasticity is a two-way street. It’s just as easy to generate negative changes as it is positive ones. Merzenich calls backward neuroplastic change “negative learning” and writes:

It is almost just as easy to drive changes that can impair one’s memory or slow down one’s mental or physical control as it is to improve one’s memory or speed up the brain’s actions. …many older individuals are absolute masters at driving their brain plasticity in the wrong direction!

Negative learning happens at all ages and hurts your brain.

It’s not uncommon for a typical person in the U.S. to spend 50+ hours a week staring at a screen. Doing this continually narrows our field of view to a smaller box-like zone right in front of our eyes. Our brains learn to categorize everything outside of this box as a distraction not worthy of attention and get really good at filtering out anything that’s not right in front of us. By developing sustained attention in the central view, our  peripheral vision suffers, and our view of the world slowly contracts.

Millions of people have lost control of their hand function in what is known as “focal hand dystonia.” People that make repetitive hand movements, such as keyboard or mouse users, professional musicians, or assembly line workers, can lose the ability to move their fingers individually because their brains rewire neurons in the sensorimotor cortex. The problem is not in their hands, as was once believed. This condition can be helped by retraining their brains.

People who are becoming hard of hearing with age will understandably turn up the volume on their devices. By increasing the volume, they are conditioning their brains for sounds within a louder range which only contributes to further communicative loss and brain decline. Studies demonstrating sound intensity-specific plasticity show that when brains are exposed to sounds at a specific level, it ‘specializes’ for sound reception in a narrow intensive range, and degrades listening for louder or softer sounds. When you turn the volume up on the television or radio, your brain will rapidly adapt in ways that favor that volume range.

Other Habits That Harm Your Brain

Smoking – You know cigarettes cause cancer, but did you know that the nicotine in the cigarettes can shrink your brain? Many studies have shown that “tobacco smoking is associated with large-scale and wide-spread structural brain abnormalities.” Smoking thins the orbitofrontal cortex, an area of the brain associated with impulse control, reward processing, and decision making. Read more

Too Much Sugar – Overeating, poor memory formation, learning disorders, depression have all been linked to the over-consumption of sugar. Research shows that high levels of sugar reduce the brain’s ability to produce an important chemical called Brain Derived Neurotrophic Factor. BDNF helps form new memories, learn, and controls your ability to know when to stop eating. Without BDNF, you are also more susceptible to depression and dementia.

Too Little Sleep – Skimping on sleep can make you sick, fat, and stupid. Many studies have linked ongoing insufficient sleep with heart disease, diabetes, depression, early death, and a higher risk for Alzheimer’s, Parkinson’s, stroke, some cancers, and multiple sclerosis.

Loneliness – Feelings of loneliness can cause stress and inflammatory reactions in the brain. One study revealed that people had the least social contacts had the most severe cognitive deterioration.

Not Reading or Talking Enough – Reading stimulates many higher level areas of your brain and improves connectivity between brain circuits utilized. Research suggests that reading may help lower the risk of Alzheimers and dementia. Interacting with others helps maintain brain function and mental acuity. One study found that people of all ages who talked and socialized with others performed better on cognitive tests than those who didn’t talk or share their feelings as much. 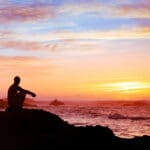 Three Easy Ways To Calm Your Mind And Improve Your Brain 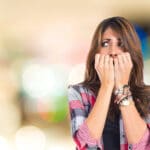 How Your Amygdala Hijacks Your Life