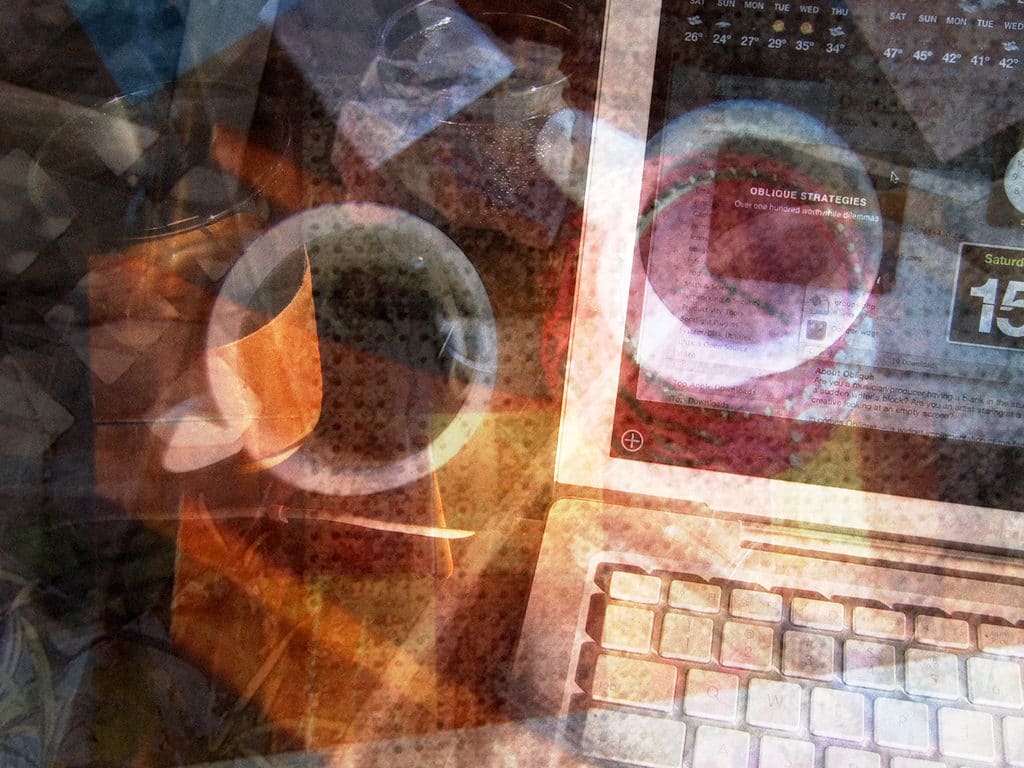 Guess it’s soup for dinner because you completely forgot to stop at the grocery store on the way home and get spaghetti fixings. You drew a complete blank on your next door neighbor’s name that you’ve lived beside for two years. You’re already running late for the body sculpt class at the gym, and you can’t remember where you put the darn car keys! These frustrations happen to all of us at one time or another, and although it’s perfectly normal to be forgetful once in a while, memory lapses can still be troublesome, embarrassing, and have you worrying, “Is it Alzheimer’s?”

A memory is made by connecting two or more of the billions of neurons in your brain, then using the link later to recall something. It was once believed that brain function peaked during early adulthood and slowly declined, leading to inevitable lapses in memory and brain fog during the golden years. But it is now known that’s not true. Your brain continues to develop neurons and build new connections throughout your life.

While deteriorating memory isn’t destined with age, research shows that memory loss can begin as early as your twenties and continue with age. Keeping your mind sharp takes effort as the years roll by, but it can be done. It’s never too late to improve your memory. Your lifestyle plays a huge role in determining whether your recall stays robust or declines. Healthy habits can support your brain and even encourage it to grow new neurons.

Your daily habits can help you keep your memory strong today and for years to come – or not.

We all know that diet plays a major role in health, but did you know that it significantly impacts your memory and cognition? One study found that rats given a diet high in saturated fat and cholesterol performed poorer and made more mistakes on a maze test compared to rats on a low-cholesterol, unsaturated fat diet.

Your brain can’t function properly without essential nutrients and chemical compounds. The foods you eat – and don’t eat – directly impact your brain and play a crucial role in memory. Fresh vegetables and healthy fats are essential while avoiding sugar and simple carbohydrates is best. For instance, curry, celery, broccoli, cauliflower, and walnuts contain antioxidants that protect your brain and may even stimulate the production of new brain cells. You can find more detailed information about brain food for better memory here.

Smoking is obviously damaging to your lungs and heart, and it’s really bad for your brain too. It also significantly increases the risk of developing Alzheimer’s disease, vascular dementia, and other dementias. In one study, it was determined that heavy smoking in midlife may increase the risk of these as much as 100%. While not clear, it’s thought that the connection is vascular and the result of damage to the small blood vessels of the brain.

Experts agree that the single best thing you can do to improve your memory is getting more sleep. In sleep, your brain solidifies connections between neurons and removes toxins. Sleep helps your brain form memories and is essential to make long-term memories. One study found that participants who were sleep-deprived for just 24 hours had reduced levels of visual short-term memory.

The fact that there is a strong relationship between learning, memory, and sleep is nothing new, but with the population becoming more and more sleep-deprived, insufficient sleep is becoming a huge problem. The number of hours you sleep is important, but the quality of your sleep is just as crucial. Several times each night, your brain cycles through different stages of sleep, which determine the quality of sleep. If sleep cycles are interrupted, memory consolidation is going to be affected.

Naps can aid memory. Recent research showed that linking something you want to remember with a reward helped memory and that adding a nap gave recall an even bigger boost.

By now, we all know that exercise is good for our heart and body. It’s just as good for your brain. In fact, moving your body is about the best thing you can do for your brain. Research is showing that physical exercise improves mood, memory, attention, creativity, and learning and reduces depression, age-related decline, and the risk of dementia and Alzheimer’s.

Physical activity increases blood flow to your whole body, including your brain, which can prevent memory loss as you age. Raising your heart rate gets the blood flowing to your brain, enlarges the hippocampus (the most vital part of the brain for memory), and increases the secretion of brain-derived neurotrophic factor (BDNF), a protein necessary for long-term memory.

Also, one study confirmed cardiovascular exercise can actually cause new connections to sprout between neurons in the hippocampus – even during late adulthood. It’s never too late to begin exercising and improving memory function.

That too much alcohol can lead to serious health and memory problems seems like a no-brainer. However, there is some research suggesting that moderate consumption of alcohol can actually benefit brain health and reduce the risk of dementia.

Heavy drinking can lead to memory loss. Some science shows that moderate drinking may lower risk for memory problems and cognitive decline. Research found that women who had one drink a day were 20 percent less likely than teetotalers or heavier drinkers to experience a decline in their cognitive function. Alcohol appears to protect the brain in the same way that it guards the heart: by improving blood flow. But the key here is moderation!

Ever wonder why, when you’re already having a crazy day, your memory goes on the blink, too? You can blame the stress hormone cortisol. Increased cortisol in your hippocampus interferes with encoding information and retrieving it, which over time can be serious. Chronically elevated cortisol levels have been linked to a smaller hippocampus and memory impairment.

Research shows you need about eight seconds to commit information to memory. Your brain literally can’t multitask and juggling too many things at once keeps you stressed. So, if you’re talking on your cell while carrying in groceries, no wonder you don’t remember where you put the keys you used to unlock the door. Limit distractions and don’t try to do too many things at once. Meditation and mindfulness have been shown to reduce stress and improve concentration and focus, which benefits memory.

You’re also more likely to forget things if your home or work environment is a mess. Getting organized will help your stress and memory. Having had a brain injury, organization is a must for me. For other memory aids, read here.

You have a use or lose it brain. If you don’t sufficiently stimulate your brain with novel, surprising information, it begins to deteriorate. Because your brain makes new connections when challenged in new situations, an ability called neuroplasticity, you can counteract decline, generate new cells in the hippocampus, and improve recall by exposing your brain to varied stimuli.

To do this, you have to get out of your routine and ask your brain to stretch in novel ways. You could do this by using your non-dominant hand, taking a different route to work, or traveling somewhere new. You can find ideas to kick your brain out of its comfort zone here and memory tips in this article.

Cognitively demanding activities, such as quilting, photography, or anything that puts you in “the flow,” have been associated with greater happiness and enhanced memory function in older adults. Try to find an activity that’s mentally stimulating, requires your undivided attention, and gives you a sense of satisfaction. This may be playing the guitar, tending your garden, or knitting your grandchildren sweaters.

Social interaction also helps ward off depression and stress, both of which can contribute to memory loss. So, get together with loved ones and friends often and boost your memory. 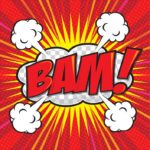 15 Ways To Kick Your Brain Out Of Its Comfort Zone 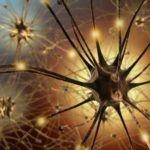