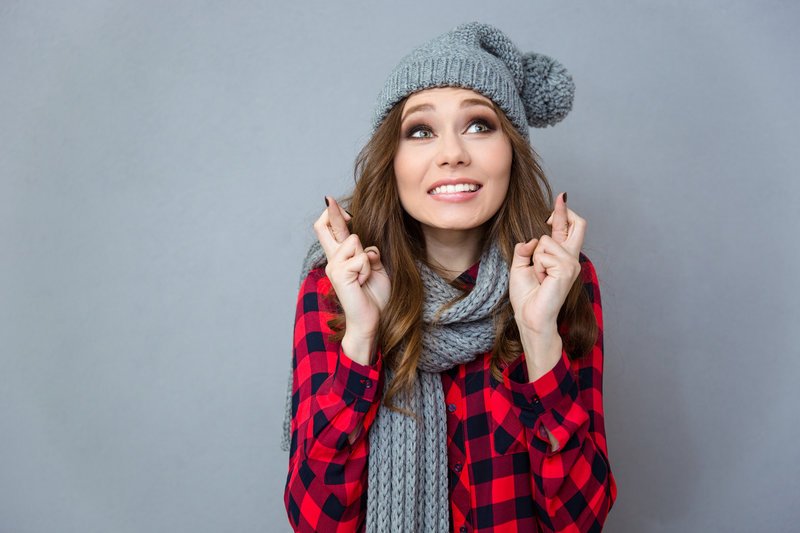 It used to surprise me, shock me even when “bad” things would show up in my world.  I used to think “I am a good person.  Why is this happening?”  If you try to be good to others and live your life with some integrity and kindness then you are supposed to have a good life, right?

That’s that way I thought it was supposed to work.

In the distant past, I was raped, my brother died of AIDS, and my 18-year marriage ended in an ugly divorce.  “OK, maybe I wasn’t quite the person I should have/could have been,” I was willing to admit. In the recent past,

I have really cleaned up my act.  I’m the best person I know how to be.  Heck, I’m one of the most diligent, honest, compassionate, clean living and, yes, boring people around.

Making Sense Of My Bad Things

My two teenage sons moved to a different state with their father since my brain injury/suicide attempt over 4 years ago. He and I still do not have a cooperative, congenial relationship at all despite being apart for almost 8 years now.  A year ago, he filed charges against me causing the court to stop all my visitation with the children on an emergency basis until the matter could be resolved.   Rightly so.  The court erred on the side of caution to keep the kids out of any danger because they did not know if the charges were true or not.  The children were 16 and 13 years old at the time.

The court system is painfully slow.  It took 6 months to get to court.  During this time, I had no visitation with the children.  No Thanksgiving.  No Christmas.  Over that whole time, I saw them for one day during a supervised visit at a hotel.  We did communicate via the phone and electronically.

My philosophy these days is to minimize my legal participation as much as possible and engage only when it is necessary to protect myself and my rights, but this was hard.  Damn hard!  I sent a message to my lawyer demanding that he “DO SOMETHING NOW!”  When we finally did get to court, I won on all accounts and the visitation was reinstated in full without supervision.  However, then it took 3 more months for the court order to be entered during which time, the visitation did not resume.

When the charges were first filed, I was terribly pained, angry and distressed. As the ordeal progressed, however, I began to find a sense of peace and wholeness and self-identity as I let the wisdom of the experience shape and teach me.  I began to accept the limits of what I could reasonably effect without overreacting and jeopardizing the other priorities in my life.  Instead of letting this issue consume all of my financial resources, time, and energy, I focused on my own life and goals.  While making significant progress here, I let the legal events unfold, sometimes rather impatiently. Without divulging the specific details, I wrote a blog about it, The Peace Amidst The Pain.

The separation actually allowed my relationship with the kids to evolve and deepen.  It is probably similar to the process any parent goes through when a child leaves home and there is not frequent contact, I would think.  I developed an unshakable sense of trust in the universe and in them.  I also learned that our love for each other transcends any distance or any length of time.  They expressed similar sentiments.

Also in the “WTF?” category:  A friend since college, Charlie Engle, overcame a crack and alcohol addictions in his twenties to successfully complete a fundraising run across the Sahara Desert and a similar effort to run across the US, both while in his forties.  He is a motivational speaker, has given countless hours to charitable causes, is a caring father, and all around good guy.

In February of 2011, Charlie began serving a 21-month sentence in federal prison for mortgage fraud. After seeing the documentary about Charlie’s run across the Sahara Desert, an IRS agent, wondering how someone could finance such an endeavor, launched a full investigation of Charlie with no more cause than that. After an exhaustive investigation requiring over 700 man hours including far-fetched criminal theories, dumpster diving, disguises, impersonations, and a sexy secret agent wearing a wire, the government brought charges against Charlie. (Read more)

His crime?  Overstating his income on a mortgage loan which was common practice during the peak housing bubble of the last decade.  In an article in the New York Times, Jo Nocera writes:

Most of the other Wall Street bigwigs whose firms took unconscionable risks — risks that nearly brought the global financial system to its knees — aren’t even on Justice’s radar screen. Nor has there been a single indictment against any top executive at a subprime lender…Two and a half years after the world’s financial system nearly collapsed, you’re entitled to wonder whether any of the highly paid executives who helped kindle the disaster will ever see jail time…”

So, the government finally put someone in jail for the mortgage crisis – Charlie Engle.

You would think Charlie would be beside himself with anger and pity, and, while he did experience some of these emotions initially and still does occasionally, he has approached this segment of his life admirably as a learning experience and as another adventure.  At his sentencing, Charlie told the judge that he was confident he’d turn negatives into positives and that he would make the best of his time in prison. He was quoted as saying “Even though this is not the ideal situation, I have an open mind and am approaching this with great curiosity.  Every experience in life has the ability to teach lessons if I am open to them.”

Strangely enough, my less than ideal situation of the past year and the lessons I learned from it, were perfect to share with Charlie as he prepared for his journey to jail.  I found much wisdom and peace in the writings of Pema Chodron, and he did as well.  He is putting his energy and time to good use while in prison. He posted on Facebook recently (through others – no, they don’t have access to Facebook in jail.)

Nice weather, good runs, great books and writing every day. Life is strangely good and fulfilling right now. It is what I make it.

Bad and Good Are Both Integral Parts of Life

The take away from all this is that life is not fair. Sometimes, it makes no sense at all.   Bad things do happen to good people.  Expect it.  It is part of it.  BUT, that doesn’t mean it is all bad.  Even in the difficult times, there’s still joy, peace, beauty, and wisdom to be found.  You have to consciously decide to look for and/or make them happen.

Sometimes, I may have to get out the magnifying glass, but the good is always there if I look hard enough.  Peace and happiness are a choice I make every day in my thoughts and behavior. I’d rather focus on and put my time and energy into what’s going to help me rather than hurt me. 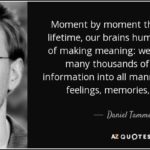