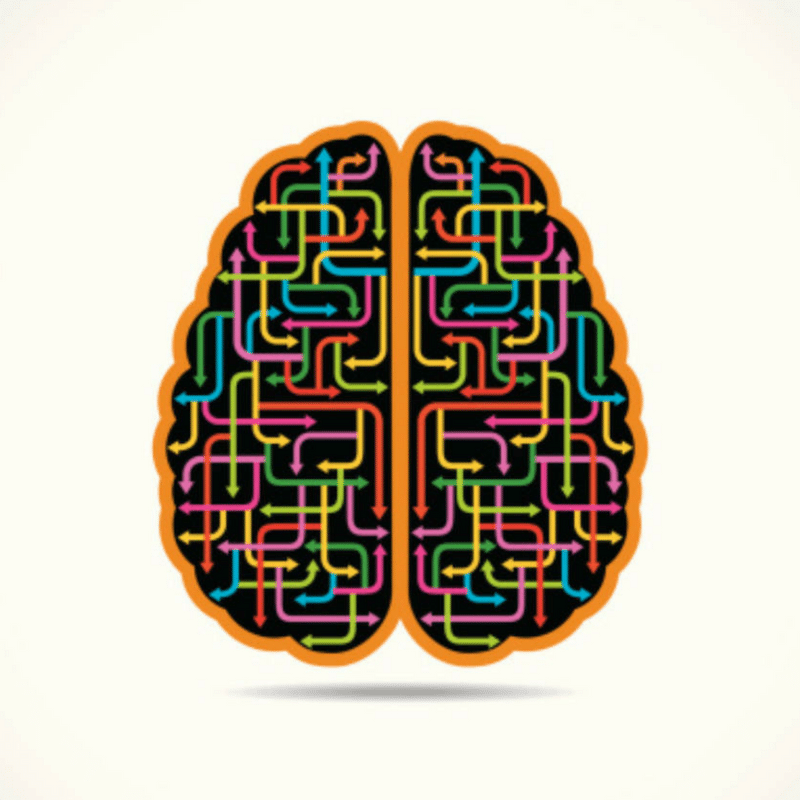 The fast-growing field of epigenetics is proving that who we are is the product of the things that happen in our lives which cause changes in how our genes operate.  Genes actually switch on or off depending on our experiences.  In other words, a person is born with certain genes, but what happens in their life determines which genes get expressed and which genes don’t. Hence, our environments are expressed through our genes.

Many studies have confirmed that people with a certain gene combination are more affected by stress in life which leads to genetic susceptibility or vulnerability, for example, for depression, behavioral problems, or violence.  This specific gene combination only becomes toxic when combined with stressful life events.  These people have emergency brains which react more vigorously to feelings of danger making them more vulnerable when things go wrong.  However, individuals with a different gene combination appear to sail through life’s adversities with very few negative consequences.  (For more information see blog: Nature or Nurture?)

In her book Rainy Brain, Sunny Brain: How to Retrain Your Brain to Overcome Pessimism and Achieve a More Positive Outlook, Elaine Fox tells of the work of psychologist, Jay Belsky, who thought to take a closer look at these studies from a new perspective.   Upon reexamining many studies, he discovered something hidden in the data that had been previously overlooked.  It turns out that people with the “vulnerability” gene combination were at greater risk when things went wrong, but the same genes also caused them to be of greater benefit when things went right.

So, rather than the serotonin transporter being a vulnerability gene or an optimism gene, if it is a gene for anything, it is likely to be a “plasticity” gene: those with a low expression form are simply more open and reactive to their environment and therefore will benefit from great facilities and support but will also be more severely affected by abuse and lack of support.

Epigenetic research is even showing that the changes made in how our genes operate based on life events can be passed on to the next generation. Fox writes:

This shows us that making bad decisions when we are young not only effects our own well-being but also that of our children. Environmental events like famine or whether we smoke, can leave an imprint on our genes that can be passed to the next generation.  The things we experience, our diet or lifestyle, can control an array of switches or markers that switch genes on or off in powerful ways.”

These findings are in contrast to the traditional Darwinian theory of evolution which says that genes change very slowly over many generations.  (Yet another case of something being “right” only until it isn’t right anymore.  See blog: My Reality Is Not Your Reality)

This information causes me to believe even more vehemently that we have much more power than ever believed to influence our realities – right down to our genes – and even that of future generations.  Nobody can control what has happened in the past which may have caused certain genes to switch on, but everyone has the power in this moment and going forward to choose their behavior and perspective which causes different genes to express themselves. 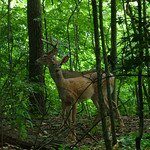 Going With The Flow Can Lead To Some Nice Places 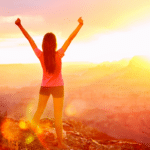 We Are Our Choices