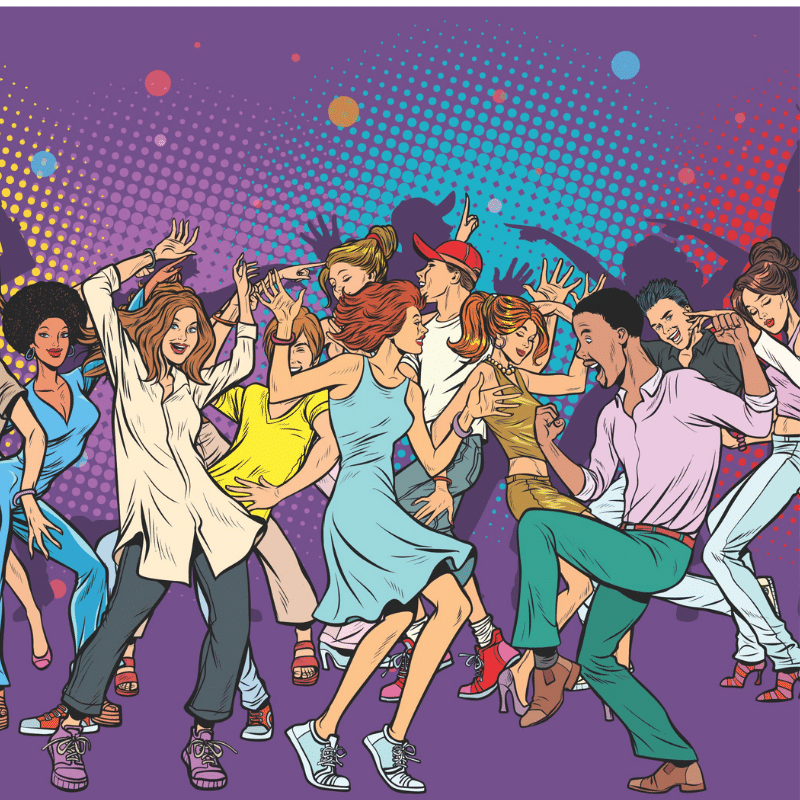 It doesn’t matter if you are a professional dancer or if you just like to move on the dance floor on Saturday night. It doesn’t matter if you like to tango or break dance. Dancing, of any kind, combines physical exercise with the positive power of music and social engagement. Together, these yield major mental health and brain benefits.

In fact, it has such beneficial effects on the brain that dancing is increasingly used as therapy for developmental disorders like Down’s syndrome, mood disorders such as depression, and neurological disorders as in the case of schizophrenia, Parkinson’s, and dementia. Here is why it’s so good for your brain.

Dancing Gets Your Brain and Body Involved

Some workouts, like running on a treadmill or spinning, you can do and completely turn your brain off. When you exercise in ways that disengage your brain from actively participating, you’re getting the physical benefits of increased blood flow and oxygen to the brain and the release of feel-good, stress-reducing neurochemicals, but you’re losing out on cognitive gains.

In How To Work Your Brain in Your Workout (and Why It Matters), I write:

While doing anything physical is still way better than sitting on the couch, using exercise machines that involve a limited range of identical, repetitive movements takes your brain offline, asking very little of it. Doing the same thing over and over again, in life and in your fitness routine, is the enemy of brain health and physical neurological movement, flexibility, and control. It’s like asking your brain to solve the same crossword puzzle a thousand times.”

Like playing a musical instrument, dancing requires complex cognitive coordination and function. Studies using PET imaging have identified regions of the brain that contribute to dance learning and performance. These regions include the motor cortex, somatosensory cortex, basal ganglia, and cerebellum.

Dancing combines the therapeutic power of music with physical activity. As with any cardio-based workout, dancing causes the release of feel-good neurochemicals, endorphins.  When you combine dance and music, you get the added bonus of activating the primal reward centers in the brain. One study concluded that dance constitutes a “pleasure double play” in your brain. Music stimulates the brain’s reward centers, while dance activates its sensory and motor circuits.

Not only does dancing stimulate the reward circuit in your brain, but it also activates the hippocampus. The hippocampus is the part of the brain primarily responsible for emotions and memory. Whenever you dance, it can subconsciously remind you of good feelings at other times when doing it, like at your wedding or just having a good time with friends.

Just like learning a musical instrument, language, or any other new skill, learning dance moves takes focus and activates the hippocampus. Keeping the hippocampus engaged is key for preventing cognitive decline and dementia. One study found that when people between the ages of 63 and 80 were taught dance moves, it had a lasting effect on their brain’s neuroplasticity — the formation of new neural connections.

Another study investigated the effect various leisure activities had on the risk of dementia in the elderly. The researchers looked at the effects of 11 different kinds of physical activity, including cycling, golf, swimming, and tennis. Of all the activities studied, only dance lowered participants’ risk of dementia. According to the researchers, dancing uniquely combined stimulation from physical and mental effort as well as social interaction.

Humans are social animals who need contact with one another. Your brain needs it. Dance is a social activity that connects you with other people. When you’re dancing with others, your brain actually relaxes because you are in a group. It recognizes that what’s happening is a communal experience which activates mirror neurons in your brain. Your brain likes feeling like it’s part of something bigger.

Mirror neurons are circuits of neurons in the prefrontal cortex of your brain which subconsciously map out and follow the minds and actions of others. Mirror neurons play a vital role in human interaction, behavior, and thought processes. The article, Science Says: Dancing Makes You Happy, explains it like this:

It may be an art form, but it’s also a great opportunity for socialization. Since the very beginning, dance has been used as a social activity that connects us with others. You’ll make lasting bonds with your instructor or choreographer, with your partner or other dancers, and even with audience members. You don’t even have to speak out loud to create those connections with other people. Simply doing those steps in sync with other people can be a shared euphoric experience that you won’t soon forget. When you get social, you feel happy. Perhaps it’s the endorphins that are being produced when you interact with like-minded people — laughing, chatting, enjoying time together. But it also may be something even deeper.

Having the opportunity to partake in an emotional catharsis with everyone else in the room is a unique experience that can help you bond with a complete stranger or deepen the connection to your loved one. As humans, we constantly seek out those meaningful connections with others. Dance provides a way for us to relate to others on both a physical and emotional level in a way that other situations may not.”

Because dance is both a physical and emotional release, it’s ideal for people experiencing stress, depression, and anxiety. Studies show that dance, in particular, can decrease anxiety and boost mood more than other physical outlets. In one study, researchers had people with anxiety disorders participate in one of four activities: a modern-dance class, an exercise class, a music class, or a math class. Only the dance class significantly reduced anxiety.

One study involving teenagers with depression, anxiety, and stress found that those who attended dance classes two days per week showed significant improvement in their psychosomatic symptoms and self-reported that they felt happier. Other research found that when people with depression participated in salsa dancing, they had fewer negative thoughts, better concentration, and an improved sense of tranquility. 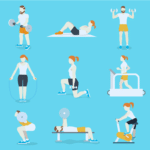 How to Effectively Use Exercise as an Antidepressant 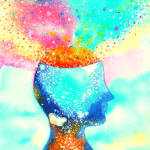 Here’s How Sex Can Boost Your Brain