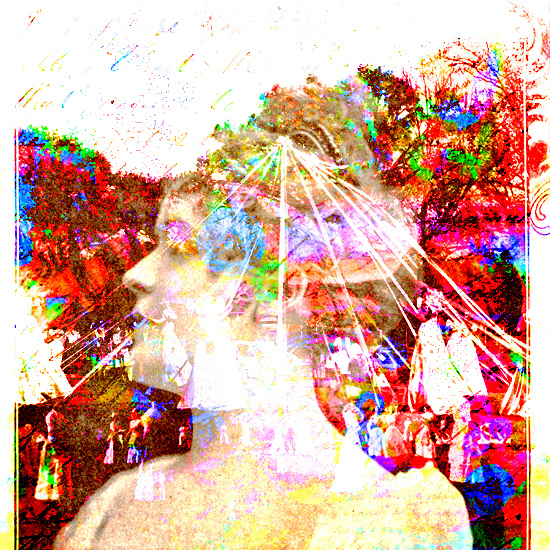 In the book, Turn of Mind, Alice Laplante tells the compelling story of a Dr. Jennifer White, a retired orthopedic surgeon, as she gradually disappears into the fog of dementia.  Dr. White’s neighbor and best friend is found murdered with four fingers surgically removed, and Dr. White is the prime suspect.  However, even she does not know if she did it.  On most days, she does not even remember that her dear friend is dead.

Interestingly, the story is told from the point of view of Dr. White in a fragmented, sometimes confusing mosaic.  To write the novel, LaPlante drew on her experience with her mother’s Alzheimer’s.  The book begins with Dr. White in the moderate stage of dementia with an in-home caregiver, depicts the earlier stage and a full, prior life in memories, and follows Dr. White into late dementia.

Realistically, Dr. White physically struggles with her care givers and hurls hurtful remarks at her children and others.  Believing she is still a practicing doctor, Dr. White dons a white coat and sees patients at a clinic being able to convincingly remember the medical skills of her past. In dementia patients, the long term memory may remain functional while the short term memory is impaired.  Dr. White acts inappropriately often, for example, she wanders around Chicago in the middle of a cold night without shoes, squats and pees on a rug in her house, and throws all of her jewelry away.

Having had a serious acquired brain injury (ABI) in 2007, I could particularly relate to Dr. White’s mental states and behavior portrayed in the book.  After my brain injury, I sulked, yelled, and just wanted everybody to leave me the hell alone.  I laughed at the wrong things, hurled hurtful remarks, and dressed inappropriately at times.

While each case of dementia and brain injury are unique, both involve changed functions of the brain and can manifest in significant personality and behavioral changes.  The neural tissue in our head, with its distinctive connection of synapses and communication of neurons, makes each of us the specific human being that we are.  Change the brain, and we change.  A lack of emotion, too much emotion, little impulse control, aggression, self centered attitude, lack of awareness of deficits, and inappropriate behavior can be exhibited in both cases.  Extreme behavior, such as paranoia or hoarding, may also be seen.

In both instances, the physical body of the person is present, but they are no longer fully in it. Spouses, parents, siblings, and friends can experience a real, profound sense of loss, as in a death, yet the person is still there.  There are no acknowledgement rituals to deal with the event, like a funeral for a death, which makes for a complex and confusing, grieving process for those around the brain injured or demented person.

In early dementia, the person may be aware of their situation and the loss of their skills and this can, understandably, cause frustration, depression and pain.  This is often true in a brain injury as well.  As the disease progresses, the person typically degenerates to the point that they are not aware of their condition.

When healing from my brain injury, I went through a similar emotional progression in reverse.  Immediately after the injury, surprisingly, I was not unhappy even though I was seriously impaired and had lost custody of my children because I lived almost completely in the present, not lamenting the past or future.  It was all of which I was capable because I was not aware of  normal  or “out there” for the most part.   As I became more cognizant of my mental and physical deficits, a world beyond me, and a life that I used to know, I seethed with frustration and anger.   With dedicated, almost obsessive, effort to rehabilitation, my brain did heal over the years, and I improved mentally, physically, gained control of my emotions and, went on to become calmer, happier, and more peaceful than before the brain injury.

In the case of a brain injury or dementia, it is important to remember that the changed behaviors of the affected person are not deliberate.  The behavior is out of the person’s control and they, as well as you,  may be quite frightened by it. They need understanding, reassurance, and an environment and persons conducive to coping and managing. 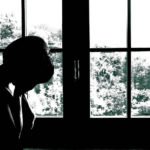 The Dark Side of Hope 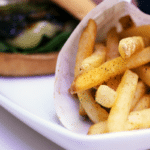 Are Your Beliefs Aging Your Brain? (Part 1)

This Is How Your Immune System Influences Your Mental Health