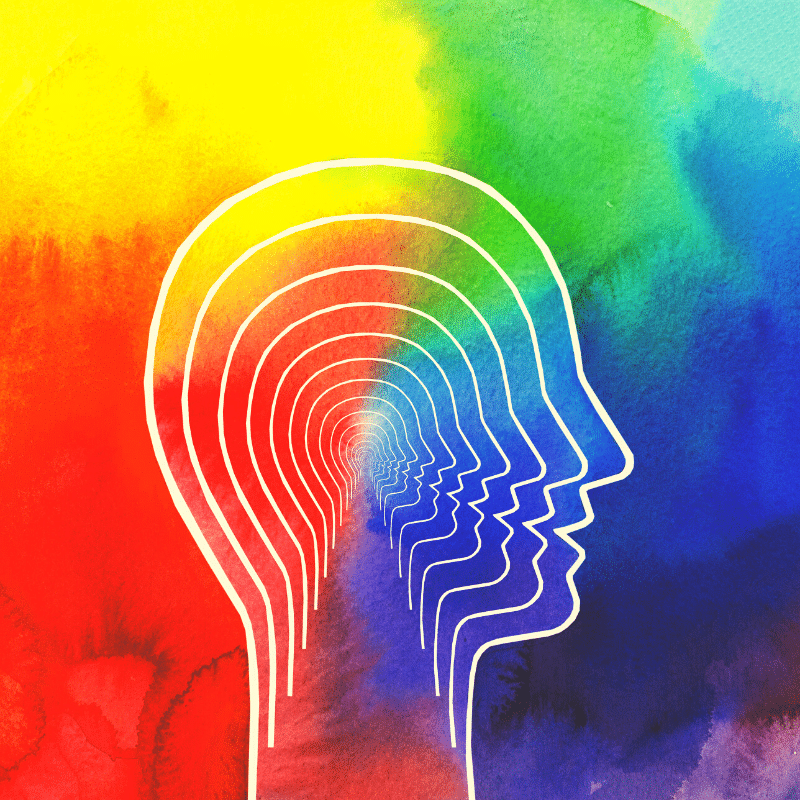 Habits get etched into the neural patterns of your brain. They don’t require conscious thought — which is one reason they’re so darn hard to break. However, science shows that there’s a pause, a “mindful quarter second”, in between awareness and action. By switching the part of your brain you allow to be in charge in this pause, you have the chance to exert free will, change your behavior, and, over time, your brain patterns.

You Measure Free Will in Milliseconds

The nerves in your body carry impulses racing around at various speeds maxing out at 240 miles per hour. However, once they reach the congested network inside your skull, impulses tend to slow down from two to 20 miles per hour. So, while consciousness is fast, it’s not instantaneous. A minimum of ten to 20 milliseconds (thousandths of a second) is required for any sensory message to reach your brain, and, then, your brain takes more time to formulate a response.

While conducting experiments on free will, Benjamin Libet, found that there was a 200-millisecond delay between becoming aware of an intention and the completion of the action — for example, moving a finger. In this time lag, as brief as it is, is your power of free will. Now, controversy does exist over what exactly constitutes “awareness to act” and whether it’s an evolving, dynamic process or a sudden state. However, there is little debate over whether humans possess the power of choice in the gap. In this pause, you can intentionally shift the part of your brain that’s in control to your thinking frontal lobe. That pause, that shift is what practicing mindfulness is all about.

Taking a mindful moment allows you to shift the part of your brain that’s in control.

In her book, Mind Whispering: A New Map to Freedom from Self-Defeating Emotional Habits, Tara Bennett-Goleman calls this lag the “mindful quarter second.”  She suggests that these pauses give us all the opportunity to become aware and exercise conscious choice over how we act and behave. It’s the power you have to respond rather than react out of habit. You can also prolong the “magic quarter second” into a “mindful minute” or longer — which can prove even more helpful.

In Your Brain, Habits Are Handled by the Limbic System

Most of your actions are impulses or routines driven by your subconscious brain or in other words, habits. Habits are created by repetition and there’s a clear neuroscientific explanation for how they are formed, maintained, and changed. They’re managed by your brain’s limbic system — the ancient, instinctual “reptilian” brain. The limbic system oversees automatic behavioral and emotional responses, especially those needed for survival — which is why you can perform habits without thinking about them. In life or death situations, if you took the time to think, you might end up dead. Intentional actions are managed by your brain’s prefrontal cortex (PFC). This part of your brain houses your higher-level thinking processes and executive functioning.

Of course, your actions aren’t all unconscious. This fact is coordinated and dictated by the brain’s nucleus accumbens, striatum, and PFC. Your nucleus accumbens is motivated by what’s pleasurable. Your striatum chooses what to do based on what’s been done before. The only part of your brain that cares about your well-being is your PFC. It often gets outvoted two to one.

A Mindful Moment Allows You to Shift Control in Your Brain

Changing a habit requires changing what’s happening in your brain.  In terms of your physical brain, mindfulness asks that you deliberately shift control of your thoughts and actions from the limbic system to the conscious awareness of your frontal lobe. The PFC is highly integrated with other parts of your brain. It’s literally one synapse away from your cortex, limbic area, and brain stem. The middle PFC fibers link your cortex, limbic area, brain stem, body proper, and social systems to one another. That’s important because it allows the PFC to “talk to” and influence these areas. In other words, it can insert rational thinking and override habits. 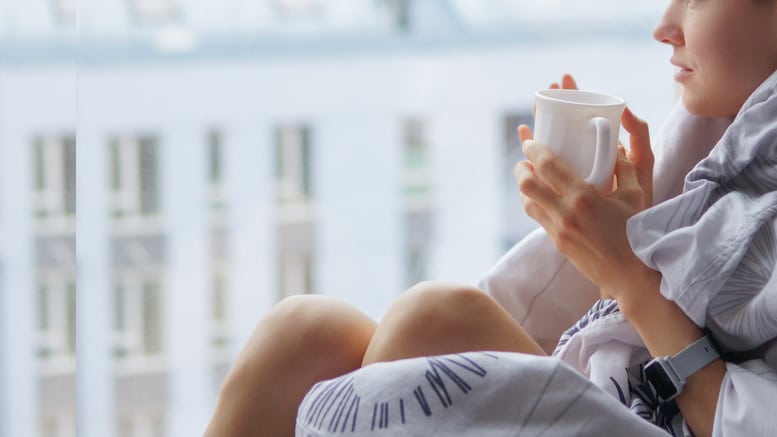 At first, shifting awareness to the frontal lobe requires conscious effort and deliberate practice to interrupt default patterns. Repetitively and consistently thinking and behaving differently physically alters your brain’s pathways and connections — and habits — through the process known as neuroplasticity.

The Mindful Quarter Second Is Where You Change Your Habits

Mindfulness has been proven effective in changing behavior, even stubborn addictions. In numerous studies, mindfulness training helped individuals with a range of addictions from alcohol to cocaine to nicotine dependence. In fact, in one clinical trial, mindfulness was twice as good as the most effective historical treatment in helping people quit smoking and not relapse.  Why does it work so well? Addictions occur in the brain and have to be addressed there. By putting the PFC in charge, mindfulness targets the core addictive loop and aids people to ride out their cravings instead of acting on them.

In the book, The Craving Mind, psychiatrist and Yale School of Medicine psychology professor Judson Brewer provides proof that mindfulness and meditation can also help identify and counter everyday cravings that lead to bad habits. Mindfulness can help you hack your brain to change your behavior — everything from spending too much time on social media to eating unhealthy food to obsessing over a romantic interest. Brewer’s research showed that one region of the frontal lobe: the posterior cingulate cortex (PCC), typically activated during a craving.  Mindfulness, meditation, concentration, joy, and wonder decreased PCC activity.

Your Brain Can Change at Any Age

Your brain is capable of changing and learning new patterns at any age. Through neuroplasticity and mindfulness, you can develop skills and change your brain operation for more happiness and better habits and mental health. And you can do it one mindful minute at a time. 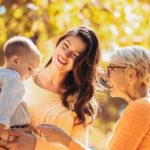 It’s never too early to take care of your brain, but it can be too late before you know it. 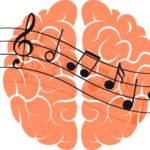 How Music Helps Your Mental Health