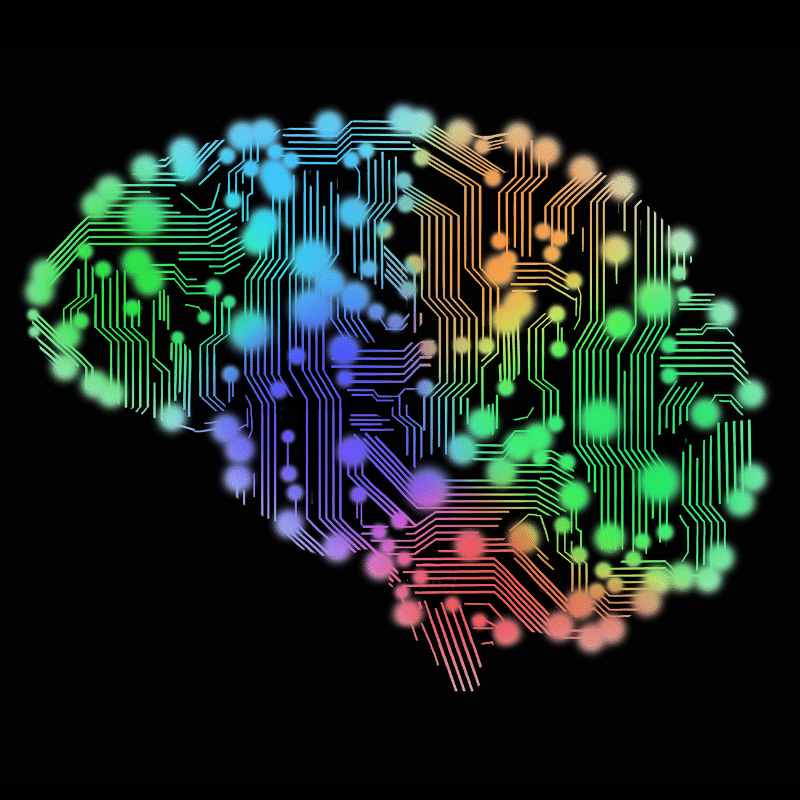 Your brain is constantly reorganizing itself, both physically and functionally, throughout your life due to your environment, behavior, thinking, and emotions, a concept known as neuroplasticity.  While an injury to the brain can necessitate a long and difficult recovery,  the period after injury is a prime time to take advantage of the brain’s neuroplastic abilities. Research shows that the brain is most capable of making significant changes, reorganizing, and recovering right after injury.

What Exactly is Neuroplasticity?

Neuroplasticity is an umbrella term referring to the ability of your brain to reorganize itself, both physically and functionally, throughout your life due to your environment, behavior, thinking, and emotions. Science used to believe that the brain only radically changed during growth periods in childhood. While it is true that the brain is much more plastic in youth and capacity declines with age, plasticity happens all throughout your life.

Harnessing neuroplasticity as an adult does require extra effort and specific circumstances, but it can be done. What you pay attention to, what you think, feel, and want, and how you react and behave all physically shape your brain. The point is you can intentionally change your brain.

Here’s a good video explaining it:

The Three Phases of Neuroplasticity after Trauma

Some people with severe damage to the brain are able to recover full functionality. We now know that this is because of neuroplasticity. Researchers observing changes in the brains of people who have experienced serious trauma determined that the brain goes through three phases of neuroplasticity:

Many pharmacological treatments to encourage neuroplasticity when recovering from brain injury are currently in development and testing. Also, therapies involving stem cells, modifying gene expression and cellular proliferation, regulating inflammatory reactions, and recruiting immune cells to stop the damage are being studied.

How to Help a Brain Heal

After injury or trauma, it is absolutely essential to support a brain to encourage healing and neuroplasticity with a brain-healthy environment and lifestyle.  You can read in-depth information about each item below here. In summary, here’s how:

Research shows that the brain is especially capable of making neuroplastic change right after injury.

In 2007, I tried to commit suicide by swallowing an assortment of pills, mostly brain drugs.  (Read the full story here.) When I woke up from the coma I’d been in for a week, I was barely there.

I couldn’t focus on anything for more than a few seconds, and my brain couldn’t make sense of what it was seeing. To my surprise, garbled noises and mutilated words spewed from my mouth when I tried to speak. What did come out was painfully slow and flat. The sluggishness of my speech was an indication of how quickly my brain was working – not very fast.

Over the year following the attempt, I naturally recovered enough to resume living independently but was still mentally and physically impaired. I had short-term memory problems, an inability to focus, aphasia, no social skills, weak math aptitude, little impulse control, and poor manual dexterity, coordination, and speaking ability.

By then, I’d healed enough emotionally to decide that I did want to live, and I promised myself, “I AM NOT living like this!”  So, I started learning everything I could about rebuilding my brain and tried anything and everything that I  discovered that might help me. I learned how to encourage and direct neuroplasticity to heal my broken brain. For years, through exercise, mindfulness, meditation, and other tools,  I continued with my daily dedication to my rehabilitation, gained momentum, and improved. (You can read about what I did to recover here.) The more I learned, the better I got, and the better I got, the more I learned. It worked, and I recovered fully.

I learned that neuroplastic change occurs in response to stimuli originating either internally or externally. You can encourage and harness neuroplasticity in many ways to improve your brain, whether it’s injured or you just want to optimize functioning and keep it healthy.

The research on the positive impact of mindfulness on the brain and mental health points to neuroplasticity as the cause. In mindfulness, by intentionally directing attention inward and cultivating awareness of the breath or thoughts and feelings, you are becoming aware of your brain’s Default Mode Network (DFM) and exerting control over it. When you orient your attention to the present moment, you interrupt the DFM and habitual thought patterns in your brain.

Along with the many scientifically proven benefits of meditation for your brain, it increases neuroplasticity. Meditation has been proven to decrease stress, anxiety, and depression, which have been shown to limit neurogenesis, the birth new brain cells. And you don’t need to meditate for years on end to start reaping benefits either. One study showed brain changes after just eight weeks of regular meditation.

Neurons fire and chemicals are released in your brain whether something is real or imagined. On brain scans, imaginative thoughts activate many identical brain areas, which directly influence you, physically and emotionally. From a neuroscientific perspective, imagining an act and doing it are not that different. Visualization allows you to put your imagination to work for you to change your brain. Research has validated that the practice influences physical changes from muscle strength to brain pathways. 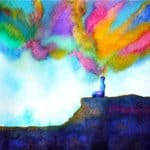 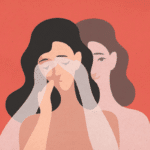 How Trauma Therapy Can Heal Your Brain and PTSD