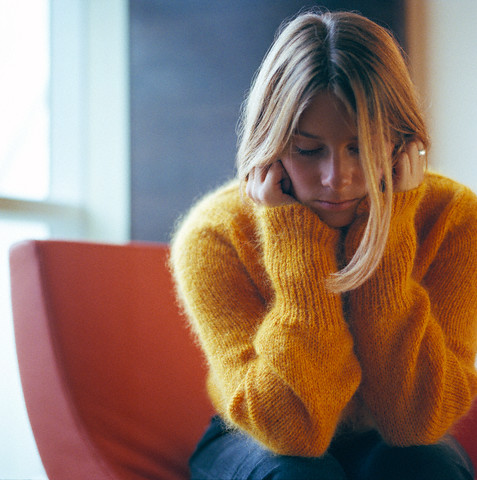 While picking the dead leaves off of the geraniums on the front porch, I noticed something sticking out of the storm door. It was one of those little pink slips from the post office, “We tried to deliver…”

Upon going to the post office to retrieve it, the man behind the counter hands me a letter from the IRS joking, “There’s hundreds of these back there.  Probably a refund.”  Right. It’s never a good thing to get a certified letter from the IRS especially in August.

Upon opening it, I find that, as expected, it wasn’t good news.  The IRS had determined that I owed money for miscalculating my taxes pretty substantially one year. Huh?  How’d that happen?

After pouring over copies of bank statements from that year, I figured out where the error was.  While the immediate amount due to the IRS wasn’t THAT bad, the error they cited had the potential to go back several years amounting to a lot more money.  Yikes!

It really wasn’t an error on my part.  It was a discrepancy in the way some monies had been classified by myself and another party.  Neither was right or wrong, we just had to declare the funds the same way and hadn’t.  Now the IRS wanted somebody to pay taxes on the money, and that somebody was me.

To make a long, complicated story short, at first, I thought my exposure was bad enough, but I could stomach it.  Then after speaking with a tax attorney, I found that, for some unknown reason, the first letter I received was supposed to be preceded by two other letters, to which I could have responded with an appeal.  But by this communication, I had to either pay up or go to court.

And, if that wasn’t bad enough, he projected that I could end up owing enough money to buy a small house before it was all over.  Holy shit!  I used to panic and freak out big time over this kind of stuff. As a matter of fact in 2007, when facing many stressful life events all at one time, I tried to commit suicide by overdosing on pills resulting in a serious brain injury and the loss of custody of my two sons.

In the years since, I’ve done a great deal of changing and growing through cognitive behavioral therapy, mindfulness, meditation, coming into the present, and thought reframing.  But after receiving the letter from the IRS, I still had a night where I couldn’t sleep because my mind was racing with anxiety. However, by using the mental health tools that I’d learned, I soon returned to balance and was OK with everything.

After meeting with the tax attorney and hearing his dire forecast, all I could do was sit on the couch watching episode after episode of Breaking Bad while eating potato chips topped with pickle slices.  I could get lost in the happenings on the screen and not think about money. When my mind ventured to the tax situation, I found myself visited by my old enemies: catastrophizing, jumping to conclusions, and feeling that panicky, “must make it better right away” feeling.

Even with the financial woes, the scariest part, without a doubt, for me was not recognizing the person having these kinds of thoughts.  I was beyond all of this.  Wasn’t I? I didn’t do this anymore.  I knew better.  Didn’t I?

Within 24 hours, I got out my mental health toolbox and started arguing with the destructive thoughts.  Coming back into the present, “Nothing has really changed,” I told myself.  The only thing that had changed was my expectations about how the future was going to take shape.  I would still be able to keep a roof over my head and pay my other bills although I was already thinking of ways to trim expenses and reduce my lifestyle.

After a sleepless night, my motto became “This isn’t what I wanted or what I planned for, but it’s what’s here, and I’ll make it work. I’m going to let things unfold and respond to what happens as it happens.”  While still feeling the fear of the unknown but also a sense of faith in myself and the universe, I just hoped like hell that I could make good on that thought.  I was proud of myself because, while I did spend a day acting like someone I didn’t recognize, at least, I didn’t wig out.  That’s what I call progress.

And, sure enough, wouldn’t you know it.  The very next day, I consulted another lawyer who, being more familiar with my personal situation, clarified everything, and I was back to owing the original money.  Whew!  Funny how that amount didn’t seem bad after thinking I was going to owe ten times that.

When you find yourself in unfortunate circumstances and start to go down that “woe is me” road, my advice is to allow yourself to feel your feelings authentically without judgment – for a while.  Be pissed off.  Have a TV marathon. Eat a pint of Haagen Dazs. BUT, don’t allow yourself to stay in that place.  Before you’re into the third bag of potato chips or the tenth hour of Netflix, take control of your mind and thoughts.  Choose your reaction.  Consciously choose your response to the situation.  Realize that you’re alright right now and that, at this moment, nothing has really changed  – which will change everything. 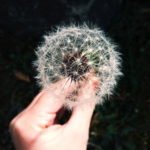 Look For The Good and You’ll Find It 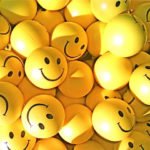 The Neuroscience of How Affirmations Help Your Mental Health

4 Ways to Harness Neuroplasticity to Improve Your Brain

How to Find Peace When Your Mind Won’t Be Quiet