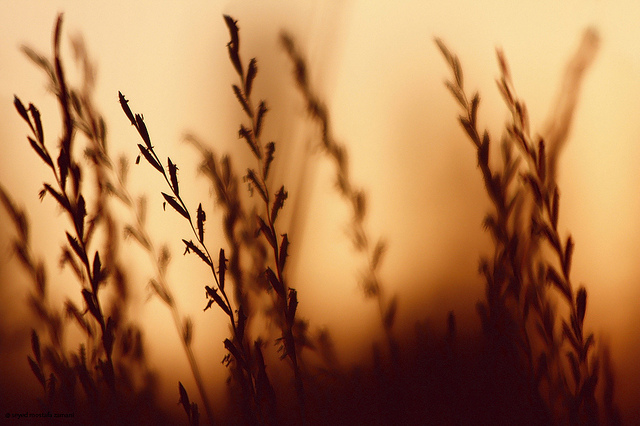 It was a whimpering sound like a wounded animal makes – something in between a wail and a moan. The pitiful cry emerged from way down deep inside of me. I couldn’t have suppressed the sound, even if I wanted to. It was like an involuntary gag reflex where you don’t want to throw up and try really hard not to, but vile liquid just comes rushing up to the top of your throat anyway.

As I sat outside the courtroom on the hard, wooden bench, the air grew thin.  I gasped as the pitiful sound continued to heave forth.  I had a visceral sensation of pain in the depths of my gut, like the sour, inside-out emptiness you have the morning after you’ve had too much wine. My parents and lawyer told me to put my head between my knees.

The judge had just announced his decision to take custody of my two sons away from me and give it to their father. As if that wasn’t enough, the judge had also decided that he was going to allow my ex-husband, who lived in the same city at the time, to move to another state, five hours away, with the children.

I had tried to commit suicide three months earlier, was brain damaged, and still emotionally unstable even though I tried very hard, but not convincingly, to put on the charade of being neither. While I definitely didn’t did not agree with the judge’s decision at the time, turns out that it was absolutely the best for the kids and myself.

I could not and would not have devoted the energy needed to heal from the brain injury or focused on my emotional healing had the kids stayed in town, even living with their Dad. Being without the kids, while gut -wrenchingly painful, allowed me to mature emotionally finally, determine who and what I was other than being a mother, find and develop strength I didn’t even know I had, and among many other things, learn to be comfortable with solitude. I even prefer it now.

The children, on the other hand, gained the invaluable opportunity they wouldn’t have had otherwise to get to know their Dad. At 11 and 13 years old, my teenage boys needed their Dad and have benefited in many ways from living with him. I couldn’t teach them how to be a man. He modeled a different way of life for them which I have come to appreciate as not being better or worse. It’s just different.  He exposed them to a wealth of new experiences:  boy scouts, extensive travel, high tech gadgets, a step mother and brother, and much more. My sons are more resilient, richer, and well-rounded people because of it.

Funny, how what scares us the most and what we try to flee from like a bat out of hell, oftentimes, proves to be the most beneficial offering the most growth and wisdom, if we just relax and allow ourselves to move through the experience, let things unfold, and not resist. Just because something causes you discomfort doesn’t automatically mean it’s bad.

We regard discomfort in any form as bad news. ….feelings like disappointment, embarrassment, irritation, resentment, anger, jealousy and fear instead of being bad news, are actually very clear moments that teach us where it is that we’re holding back. They teach us to perk up and lean in when we feel we’d rather collapse and back away. They’re like messengers that show us, with terrifying clarity, exactly where we are stuck. This very moment is the perfect teacher, and, lucky for us, it’s wherever we are.

When something “bad” happens, I’ve learned not to judge the situation initially. Nothing is good or bad by itself. Good and bad are determined by our individual thoughts, perspectives, and brains. 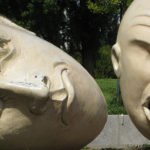 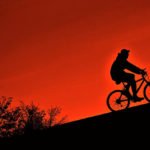 Carrot on a Stick

There Is Life After Depression