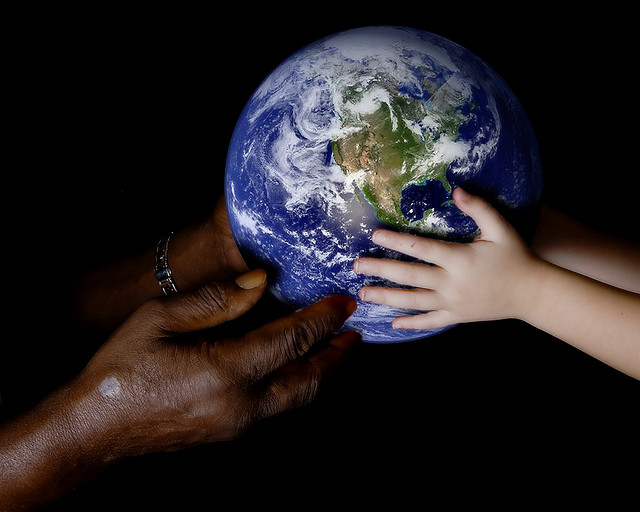 The tragic shooting in Arizona of Congresswoman Gabrielle Giffords and 17 others is just the latest sign of how stressed, distressed, and mentally sick our society has become.  Like a spreading cancer, the symptoms are everywhere.  Just look around.  The signs of sickness are all too evident in the schools in the form of bullying, on the sad, burdened faces of people everywhere, and in the media’s obsession with promoting violence and hatred in the name of entertainment and news.

The state of our culture and our planet reflects the state of our brains. Regardless of political, religious, or parenting beliefs, a better world begins in the brain. The sickness must be healed in our brains.

We live in a society that revolves around the all mighty dollar which necessitates a corresponding life style that does not place the highest value on the child, it’s environment, or developing brain.  When a growing brain is not given the appropriate attention and stimulation at the right time or even worse, but not at all uncommon unfortunately,  is just plain neglected or stressed, the brain doesn’t organize properly affecting behavior and creating deficits which emerge later in adulthood.

We merely have to look to the parenting styles of our mammal cousins which include such things as almost constant touch, prompt response, breastfeeding, communal care giving, and lots of natural play to get a model of what’s needed. Drastic changes need to occur in the parenting styles and attitudes of our society.  Sadly, women still have to hide in restrooms to breastfeed, and Facebook allows pictures of sexy, triangle-bikini-covered nipples but no images of a child latched on one? I don’t understand at all. Even if the needed shift takes place, it isn’t going to happen over night and it’s already too late for several generations. So, what now?

Individually, we have to take responsibility for our mental health and the state of our own brains.  Numerous studies have shown that we can actually change our physical brains and the brains of each other by practicing such things as compassion, forgiveness, empathy, mindfulness, meditation or prayer. These practices, along with exercise and a brain-healthy diet have to become a part of our culture.

There is also a relatively new modality available called Brainwave Optimization (BWO) developed and offered by Brain State Technologies. BWO is an effective, holistic and non-invasive method that guides the brain to a natural, healthy, balanced state.

While the company can only promote the therapy officially for the purposes of relaxation and self-regulation, I can tell you that it is, without a doubt, the one single thing most responsible for my full recovery from a serious brain injury.  BWO can improve anything (my words, not theirs) because everything, at some point, involves the brain.

Others link the extreme acts to economic hardship. Still others contend that it is the incessant hate-filled rhetoric of talk shows, websites, videos and blogs and part of the free world. And yet others believe that the hatred is due to the proliferation of guns or the lack of spirituality in the world.

You might call it mental illness, imbalance, deranged thinking, paranoia, evil, or any other terms that indicate the problem of thinking that is stuck in one direction and unable to consider options.

For me — and for many others who understand the power of a balanced brain – these extreme behaviors are because the brain is stuck; it is unable to flow freely in the manner in which it is intended to function.

Brainwave pattern after brainwave pattern has revealed to our research team that when a person’s brain is stuck (we also say that it “lacks ability for self-regulation”) it is unable to understand beyond the immediate moment and gesture of action. It has no ability to appreciate or evaluate the larger context.

BWO involves placing electrodes on the head externally to pick up brain waves. The brain waves are then translated in real time by a computer into sounds that represent and train optimal patterns for a person’s brain and are fed back to them via earphones.  All the client has to do is sit there listening to  “bing, bing, bong, bong.”

Something has got to change to lead the way to a better world. We can start this revolution by changing our brains, one at a time, which will greatly aid in altering our behaviors and the brains and behaviors of others and even upcoming generations. 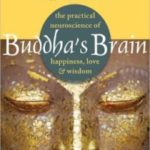 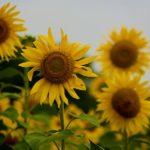 Pulling Weeds and Planting Flowers in Your Mind