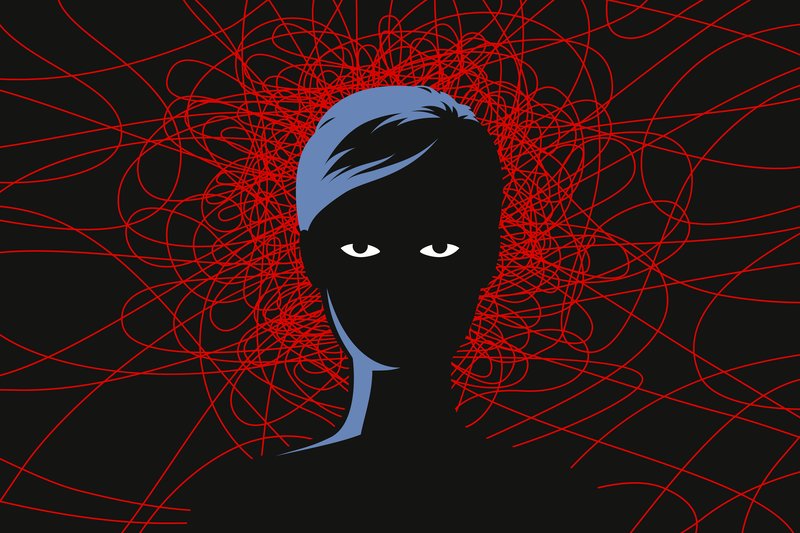 The Power of Neuroplasticity

Neuroplasticity is the ability of your brain to change its structure and function based on your life experiences and repeated behaviors, emotions, and thoughts. This empowering discovery has far-reaching implications and possibilities for almost every aspect of human life and culture which have yet to be fully realized.

What we do know so far is that neuroplasticity has enabled people to recover from stroke, injury, and birth abnormalities, improve symptoms of autism, ADD and ADHD, learning disabilities and other brain deficits, pull out of depression, anxiety, and addictions, and reverse obsessive-compulsive patterns. (Read more: You’re Not Stuck With The Brain You’re Born With)

However, this same characteristic which makes your brain amazingly resilient, also makes it very vulnerable to outside and internal, usually unconscious, influences. Your experiences, repetitive behaviors, and thoughts actually can change the circuitry of your brain to help and hurt you.

It’s because of neuroplasticity that bad habits become ingrained in your brain, valuable skills are lost as your brain declines with age, and some major brain illnesses and conditions show up in humans.

In his book The Brain That Changes Itself: Stories of Personal Triumph from the Frontiers of Brain Science, Norman Doidge calls negative neuroplasticity the “plastic paradox.” He writes:

The plastic paradox is that the same neuroplastic properties that allow us to produce more flexible behaviors can also allow us to produce more rigid ones. All people start out with plastic potential. Some of us develop into increasingly flexible children and stay that way through our adult lives. For others od us, the spontaneity, creativity, and unpredictability of childhood gives way to a routinized existence  that repeats the same behavior and turns us into rigid caricatures of ourselves. Anything that involves unvaried repetition — our careers, cultural activities, skills, and neuroses — can lead to rigidity. Indeed, it is because we have a neuroplastic brain that we can develop these rigid behaviors in the first place.”

Your brain forms neuronal connections based on what you do repeatedly in your life – both good and bad. Worrying about every little thing. Cruising online pornography. Picking at your fingernails. Hitting the gym. Meditating. Your repeated mental states, ways of responding, and behaviors become neural traits.

Forming a habit involves neuroplastic change in your brain. A person desires something because their plastic brain has become sensitized to the substance or experience and craves it. When an urge is satisfied, dopamine, a feel-good neurotransmitter, is released. The same shot of dopamine that gives pleasure is also an essential component of neuroplastic change. Dopamine assists in building neuronal connections that reinforce the habit.

The first time you do something, the dopamine reward comes after the event. Each subsequent time, dopamine gets released earlier and earlier until just thinking about something causes an anticipatory dopamine surge. The dopamine preceding the action motivates you to perform the behavior in the future.

Every time you act in the same way, a specific neuronal pattern is stimulated and strengthened in your brain. We know that neurons that fire together wire together. Your brain, wanting to be efficient, takes the path of least resistance each time and a habit — or a full-blown addiction — is born.

Your brain is changed by your life — for better and worse.

A lot of the ways in which our brain function degrades that we typically think of as part of “just getting old” is really negative neuroplastic change. As people grow older, they unknowingly contribute to their brain’s decline by not using and challenging it as much.

For example, a person retires from work. They don’t interact with others as much and don’t ask their brain to problem solve or be creative as often. They also stick to a predictable routine in the same environment every day without much variety in their schedule. While this existence may sound like a much-anticipated break, their brain goes on an extended break too.

You’ve got a “use it or lose it” brain. Information rarely accessed and behaviors seldom practiced cause neural pathways to weaken until connections may be completely lost in a process called “synaptic pruning.” In his book, Soft-Wired: How the New Science of Brain Plasticity Can Change Your Life, Dr. Michael Merzenich calls backward neuroplastic change “negative learning” and writes:

It is almost just as easy to drive changes that can impair one’s memory or slow down one’s mental or physical control as it is to improve one’s memory or speed up the brain’s actions. …many older individuals are absolute masters at driving their brain plasticity in the wrong direction!

Negative learning can happen at any age — especially with technology doing so much of the brain work for us these days. Using a GPS consistently, staring straight ahead at a screen for hours a day, texting and not talking to people face-to-face, and many more habits of the modern lifestyle can contribute to undesirable brain changes.

For example, let’s look at how depression becomes a neuroplastic brain pattern. Barring a birth abnormality, we all have fairly similar brain structure. However, the neuronal connections, determining the activation of and communication between brain circuits, are unique to each individual. A depressed brain usually starts out like almost every other brain. The condition of depression develops from neuroplastic changes brought about by genetics, early childhood, life experiences, stress, and social support. (See: What Depression Looks Like in Your Brain)

Plasticity Is Also the Solution

Fortunately for us, neuroplastic change is reversible. You can improve your brain’s function – through the same neuroplastic processes. It’s possible to overcome a mental health condition by driving a brain back towards normal operation through neuroplastic change. Studies on brain plasticity have demonstrated that many aspects of your brain power, intelligence, or control – in normal and neurologically impaired individuals – can be improved by intense and appropriately targeted behavioral training. 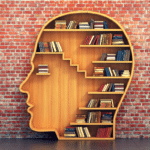 5 Books Your Brain Needs to Read for Its Own Good 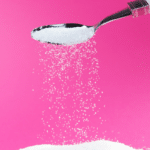 How Sugar Is Seriously Hurting Your Brain