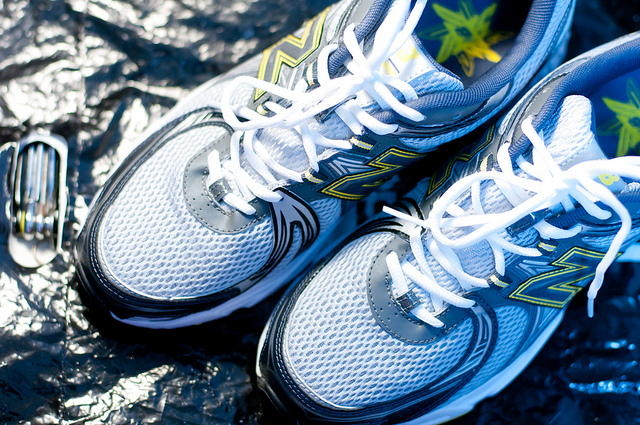 I recently read an article about a high school dropout graduating from Harvard with a Ph.D. Similarly, Albert Einstein struggled in school and was thought to be mentally disabled by his teachers.  Steven Spielberg was placed in learning-disabled classes in high school then dropped out but later became one of the most influential personalities in the history of film.  These men and many others with questionable starts have gone on to accomplish great things.

The longstanding belief is that high achievers like and do well in challenging situations requiring their utmost performance while low achievers have a hard time even getting motivated to start. Rather than someone being labeled a high or low achiever, science is showing that motivation and achievement depend on determining what motivates your gray matter and makes you tick.

In his book, What Makes Your Brain Happy and Why You Should Do the Opposite, David DiSalvo tells of studies conducted by William Hart at The University of Florida which show, as you would expect, that participants with high achievement motivation did better than low achievers on specific tasks when they were reminded of those values. However, when a task was presented as fun, the same, high achievers often did worse than those who were less motivated to achieve.  When the low achievers were primed with words causing them to perceive a task as fun, motivation, and ability improved.

The point is that lacking a hard-wired desire to ‘achieve’ does not mean you can’t achieve, or even that you’re ‘achievement handicapped.’  The research indicates that you just need to be a little more creative.  In doing so, the fight to reach your goals becomes less arduous and might even become something you like taking on.

Researchers have found that motivation is also affected by the number of total competitors, for example, when interviewing for a job or taking a test and refer to this as the N-Effect.  An inverse correlation exists between the number of test takers and scores:  the more people taking the test, the worse the scores.  Test takers even finished faster when competing against smaller groups.

The best way to combat the unconscious influence of the N-Effect is to recognize and dismantle it before succumbing to it by exerting more rational conscious thoughts.  DiSilvo illustrates this by suggesting that you are interviewing for a job.  Upon walking into the lobby and seeing six other candidates waiting their turn to interview for the same position, your mind starts racing downhill. “If there are THIS many applicants on THIS one day at THIS time, the whole interview pool must be huge,” you think.  All of the sudden, you don’t feel so good about your chances anymore, and, intimidated, your motivation plummets.  You can stop this from happening with your conscious thoughts.  Ask yourself “What’s really changed?”  Nothing.  Except for your awareness of the total competition and your thinking.

When you’re about to face a test of performance (in any walk of life), imagine that you’ll receive feedback right away and act accordingly.  The proximity of potential disappointment will keep you sharp and ready to perform.  And don’t feel bad if a bit of pessimism slips in to help you brace for impact.  It’s best to view that pessimism as your brain’s way of alerting you to the possibility of failure – an unpleasant jolt to cerebral happiness.

By figuring out what kind of achiever you are, the role of the competition, and the effect of feedback timing, you can consciously learn to motivate your gray matter better. 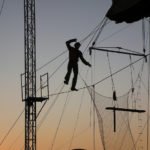 Teetering Between Today And Tomorrow 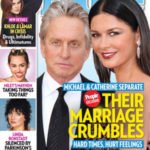 Why Your Brain Loves People Magazine

How Music Helps Your Mental Health