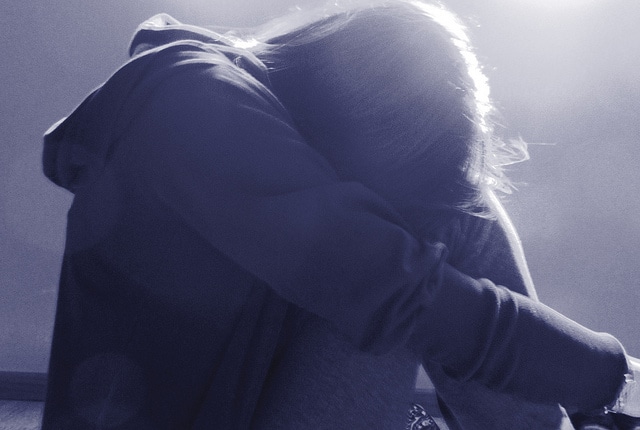 On the Best Brain Possible Facebook page, I’ve learned from experience to be very choosy about any posts on depression because people can get really passionate and colorfully expressive about their mental health.  Many have strong opinions about whether the condition is based on biology, thinking, or lifestyle. Whenever I post an article about antidepressants, I find out real quickly that people either love them or hate them.

A conversation with a follower ensued:

Follower: Depression is an illness not a behavior. This approach isn’t much different than telling a depressed person to just snap out of it. Please don’t contribute to perpetuating myths about mental illness.

Follower: If that was directed at me, I don’t need a lecture, thank you. I have suffered from depression for decades. There’s a chance I know what I’m talking about. I appreciate, however, that it is very difficult for someone who doesn’t suffer from a mental illness to understand what it’s like. That’s a large part of the challenge of breaking the stigma.

Me: I suffered from depression for decades and tried to commit suicide twice. So, does that make you or me an expert on depression? NO! It makes you the expert on YOUR depression and me the expert on mine. Every case is unique and different. I can’t begin to know what is best or the solution for anyone else. All I can do is take care of myself, tell what worked FOR ME, and share information. That’s what I’m doing.

When writing my reply, I thought, “Really?  Are we really going to get into a competition about whose depression is more legit?”

Depression is an umbrella term for many different mental health conditions, behaviors, and symptoms. In Deeper Than Down In The Dumps, I write:

Depression is a complex illness with a basis in brain neurochemicals and thought patterns with many other contributing factors such as life events, environment, biochemicals, and heredity.

Just as there’s not a single definition or manifestation of depression, there’s no one medical test to confirm a diagnosis. A diagnosis is a professional opinion based on clusters of symptoms exhibited and various test results. Lab tests are generally run to rule out other physical problems which may be causing the depressive symptoms, such as thyroid disease.

In The Down Side Of Antidepressants, I explain:

The truth is that, just as there is a great deal still unknown about how the brain functions, experts aren’t really sure how antidepressants work. You might have seen depression explained as a “chemical imbalance” or a “serotonin deficiency.” It’s not quite that simple. We really don’t know what causes depression, how it affects the brain, or what’s a cause and what’s a symptom even.

While medications alone can and do help some people, others find success in altering their behavior through mindfulness, affirmations, positive thinking, prayer, meditation, cognitive behavioral therapy, physical exercise, or by adding supplements or changing their diet.

After decades of taking antidepressants, I tried to commit suicide resulting in a serious brain injury. While healing the brain injury, I healed my depression — because maybe I got my brain functioning optimally for the first time in my life or maybe it was because of all the other life changes I made. When I quit looking for an easy fix in a pill or therapist and confronted and worked through my issues and altered my behaviors and thinking, the depression lifted and my life and mental health grew infinitely better as I got stronger, more resilient, and positive.

Will the strategies that worked for me work for everyone? No. Each person has to find the right solution for them. Will making healthier food choices, exercising, and learning mental health tools hurt anyone? No. Should options without the side effects and risks of medication be tried before taking antidepressants? Most definitely yes — except in urgent situations.

I have an acquaintance who does yoga about every day, exercises, meditates, is a healthy eater, and doesn’t find relief from her depression with these practices. Does that make her depression more real than mine? No. It makes it different and more challenging to resolve.

For the record, there are generally nine recognized subsets of depression: 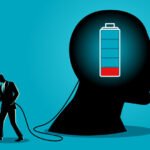 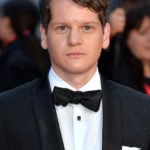 Taking The Shame Out Of Depression and Suicide