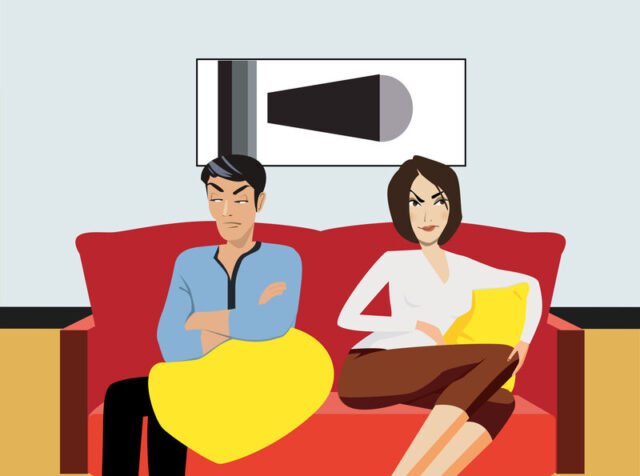 This past year has been stressful — to put it mildly.

As we have moved through 2020, we’ve seen a global pandemic put the world in a death grip. We’ve witnessed major social unrest with civil protests around the globe. And if that wasn’t enough, a highly combative presidential election in the U.S. has almost everyone on edge. There are more than enough issues upon which to disagree. Maskers versus anti-maskers. Black lives matter versus cops’ lives matter. Trump versus Biden.

I’ve been amazed and disappointed by our humanity — or lack thereof. I post my opinions about these and other topics on my personal social media platforms. And I respect others’ right to do the same. However, I just do not understand the people who invest large amounts of time and effort vehemently responding to my posts. Of course, these replies are most often conflicting opinions, and some of the comments get downright nasty. Strangers and family members hurl personal insults at each other and me.

What would make people jeopardize relationships and disrespect strangers, friends, and family like that? Well, it turns out the answer is in our brains. Your brain has a natural compulsion “to be right”.  When you follow this need without awareness, it can sidetrack your life, cause stress and anxiety, and decrease your happiness.

Why Does Your Brain Need To Be Right?

To your brain, if you’re not right, you’re wrong. To be wrong is a threat.

Being wrong can cause a person to feel fear, stress, or distrust which activates the brain’s amygdala, your brain’s alarm,  and fight-or-flight response. When this happens, the neurotransmitter cortisol floods your brain. The frontal lobe, controlling the higher-level functions that help us be civilized, like empathy, trust-building, and compassion, shuts down.

In one study,  scientists looked at brain scans of people to see what parts of their brains were most engaged when they were being challenged by differing political opinions. Researchers determined that people who were more resistant to other ideas had greater activity in their amygdala and the insular cortex. The amygdala would be the first to perceive the threat, and the insular cortex would assign the emotional salience to the perceived threat.

If your brain judges the threat big enough, the amygdala takes control. Then, your body makes a chemical choice about how to protect itself. Instinctually, your brain is going to try to avoid any humiliation, embarrassment, or loss of power that might come with being wrong. As a result, your brain will default to one of the four reactions to the fear response:

Your Reality Is Both Subjective And Objective

We all live in our own world which is our individual brain’s unique interpretation of the input it receives. There is no single, uniform reality that is consistent among all of us. Reality depends on what actually happens (objective) and how our brains make sense of what happens (subjective). Both are necessary components of reality, and reality is a subjective concept unique to each of us. While there are many commonalities across all of our realities, it cannot be assumed that everything is the same for each one of us or anywhere close to it.

What Is Right Depends On Your Reality

Given the above information, I have a hard time understanding how anyone can tell others what they should believe or what is right. We don’t even have the same realities. “Right” is whatever is right for that individual based on their unique brain. Of course, to live in a civilized society, we have laws that are “right”, but they are really just beliefs upon which a majority agree. This is why laws vary in different cultures.

The need to be right denotes inflexible and limited thinking. Taking a position of being right assumes superiority and judges the other person. For you to be right, someone has to be wrong. Needing to be right is an invitation for conflict and misuse of energy, I believe. The effort a person has to expend to prove their “right-ness” could be put to more beneficial use. It’s like the analogy where two deer are standing on railroad tracks arguing about the right direction to go in. While they are arguing, a train ran over them.

Giving Up the Need To Be Right

Giving up the need to be right and being open-minded can lead to a happier, more peaceful life and allow opportunities for growth and learning. Not needing to be right can make you more humble and a better listener. An individual who doesn’t have any identity or value invested in being right can live life not being afraid to make mistakes and laugh more easily at themselves. When you are secure with a strong sense of self, you don’t feel a strong need to be right because a differing view isn’t a threat.

What You Can Do About It

You do not have to be a slave to your brain’s instincts. With mindfulness,  you can learn to pause, teach your brain to respond consciously rather than reacting under the control of your amygdala. In that mindful pause, you can activate your frontal lobe, to invoke a higher level of emotional intelligence and thinking, such as empathy, fear modulation, attunement, moral awareness, and response flexibility.

According to the Harvard Business Review article, Your Brain is Addicted to Being Right, the following exercises can help you break your need to being right. They are specifically for a work environment, but can be adapted for all communications:

Set rules of engagement. If you’re heading into a meeting that could get testy, start by outlining rules of engagement. Have everyone suggest ways to make it a productive, inclusive conversation and write the ideas down for everyone to see. For example, you might agree to give people extra time to explain their ideas and to listen without judgment. These practices will counteract the tendency to fall into harmful conversational patterns.  Afterward, consider seeing how you and the group did and seek to do even better next time.

Listen with empathy. In one-on-one conversations, make a conscious effort to speak less and listen more. The more you learn about other peoples’ perspectives, the more likely you are to feel empathy for them. And when you do that for others, they’ll want to do it for you, creating a virtuous circle.

Plan who speaks. In situations when you know one person is likely to dominate a group, create an opportunity for everyone to speak. Ask all parties to identify who in the room has important information, perspectives, or ideas to share. List them and the areas they should speak about on a flip chart and use that as your agenda, opening the floor to different speakers, asking open-ended questions, and taking notes.

Connecting and bonding with others trumps conflict. I’ve found that even the best fighters—the proverbial smartest guys in the room—can break their addiction to being right by getting hooked on oxytocin-inducing behavior instead. 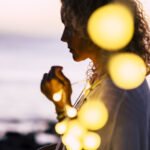 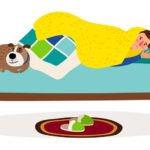