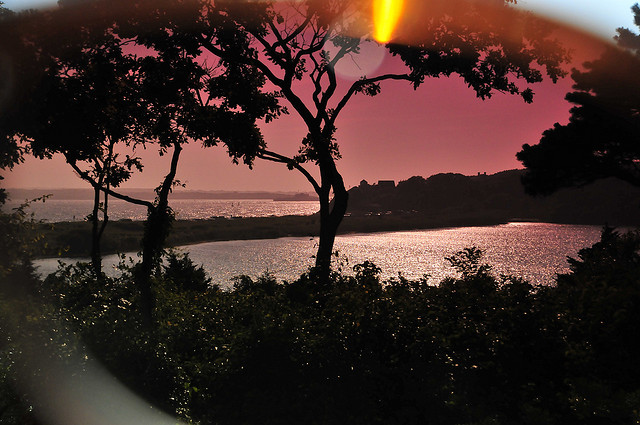 As we grow up, we all learn certain beliefs and attitudes about ourselves, others, the world and how to conduct ourselves through the influences of family, religion, school, culture and life experiences. For a while, we believe these to be right or true without ever even being aware that we have them much less questioning their authenticity and appropriateness for us in our life at that time.

In her book, The Four Levels of Healing: A Guide to Balancing the Spiritual, Mental, Emotional, and Physical Aspects of Life (Gawain, Shakti), Shatki Gawain tells a story to illustrate how beliefs can control our lives.  In India, when training baby elephants, trainers begin by sturdily chaining one hind leg of the animal to a tree.  The elephant becomes accustomed to the chain and pretty soon, doesn’t even try to get free. The trainer then reduces the size of the chain until, finally, all that is required to constrain the animal is a thin string.  It’s not the string that restrains him.  It’s his belief.

Gawain says that our unconscious beliefs cause us to view the world through colored glasses without even realizing that we’re wearing them.  We believe the world is just colored that way because it’s what we’ve learned to believe, like the elephant. Our belief systems color every experience, and we tend to keep interpreting and interacting with the world based on these core beliefs whether we are conscious of them or not.  A person can become aware of the glasses, choose to take them off, and consciously see the world differently.

The first step in doing this is to become aware of your thought patterns and core beliefs, especially the recurring ones that repeatedly pop into your mind and govern your behavior.  Notice which ones support you and which ones hold you back.  Once you are aware of limiting beliefs, you can consciously choose to change them to something else every time you find yourself having these thoughts.

You know that little voice inside of your head that keeps a running commentary on everything telling you how inadequate you are, or finding you lacking compared to others, or telling you that you can’t do something?  That’s your inner critic, and you might be surprised at just how harsh it is.

Mine used to be a real witch. Just vicious. Years ago, she constantly told me that I wasn’t a good enough wife, mother, friend, daughter…you name it; that I couldn’t possibly make it on my own; that I needed a man to be valued; that I wasn’t smart enough or strong enough, blah, blah blah….  This internal negative talk was a huge factor in exacerbating the fear, anxiety, and panic that led to a suicide attempt five years ago.

Since then, I’ve made huge strides in my personal growth.  I shut the witch up, learned to actually like myself, and extend myself some compassion.  My inner critic has had a lot of time off lately.  However, recently, I noticed that whenever I did anything wrong from merely stubbing my toe on the cat scratching post to dropping and breaking a casserole dish full of broccoli on the kitchen floor, I was in the habit of saying “That was stupid!” to myself.

I wouldn’t talk to someone else that way if they did those things.  Why, in the world, was I reprimanding myself like that? Now, when I catch myself saying this, I tell the inner critic  “No. It wasn’t stupid.  It was just a mistake.”

It is possible to become aware of your inner critic and work with it, through tools such as mindfulness, thought reframing and affirmations, so that it becomes an ally rather than an enemy.  As long as you are going to be viewing the world through glasses, why not make them rose colored? 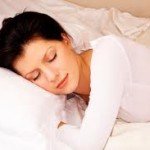 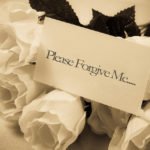 Forgiveness: The Gift That Keeps On Giving