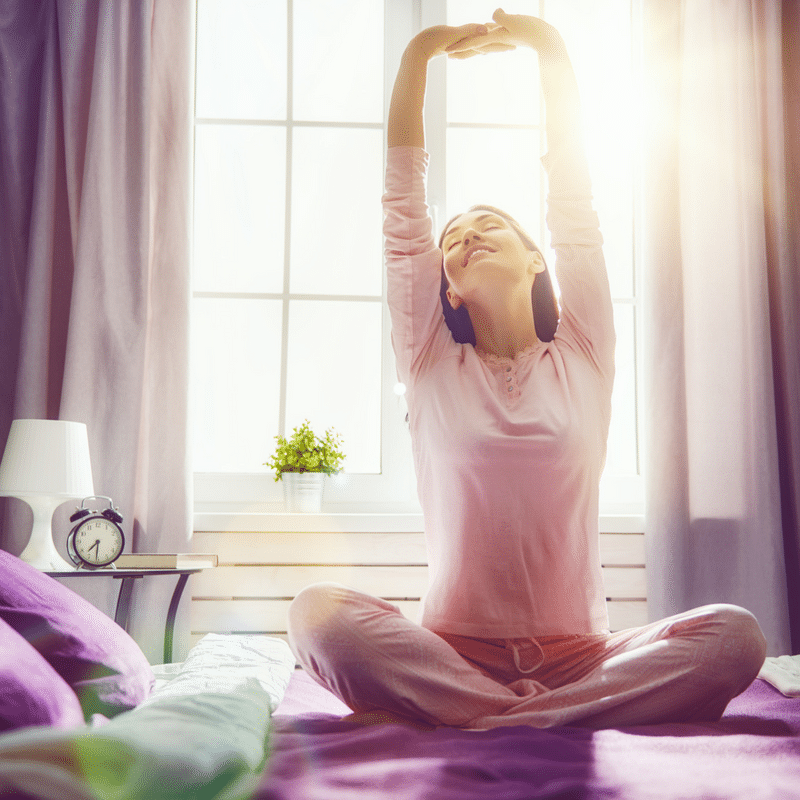 Recent science has confirmed that when you are sleeping, your brain is busy. In fact, during sleep, neurons in the brain fire almost as much as they do when you’re awake. We now know that the activities your brain performs while you’re resting are crucial to its health and optimal cognitive functioning.

We also now know that you can actually boost your brain power while you sleep and wake up smarter. Here are five ways to do that.

You’ve probably heard of white noise. Well, there are actually many “colors” of noise. The various colors assigned to noise (there’s also violet, blue, grey, and brown/red) refer to differences in the distribution of the frequencies audible to the human ear that comprise the noise. You can think of the colors of noise like to the colors in the spectrum of light.

Pink noise is louder and more powerful at lower frequencies than white noise. You can think of it as white noise with the bass turned up. Pink noise is common in nature. Some examples of it are waves rolling into the beach, leaves rustling in the trees, or the pitter patter of raindrops.

In one small study, Chinese researchers tested the effect of pink noise during nighttime sleep and daytime napping. Researchers noted improved deep sleep in people’s brain activity while they slept listening to pink noise as opposed to no noise both day and night. Interestingly, an even larger improvement was seen during daytime napping.

In another study,  scientists synched pink noise with study participants’ brain waves, so that it played when their brains were in deep sleep. Compared with no noise, the pink noise allowed a longer duration of deep sleep. The subjects were also able to recall almost twice as many word pairs after sleeping with pink noise.

Two newer studies, published in 2017 in Frontiers in Human Neuroscience and 2016 in Sleep Medicine, respectively, also found benefits of pink noise on deep sleep and memory.

The sense of smell is closely linked with memory —  more so than any of our other senses.

Incoming smells are first processed by the olfactory bulb, which starts inside your nose and runs along the bottom of the brain. The olfactory bulb has direct connections to the brain’s limbic system, which includes the amygdala and hippocampus. Both structures are strongly involved in emotion and memory. Visual, auditory, and tactile information does not pass through these brain areas. This may be why olfaction triggers emotions and memories so strongly.
You can actually boost your brain power while you sleep.

In 2007, the neuroscientist Björn Rasch at Lübeck University and colleagues reported that smells, which were associated with previously learned material, could be used to cue the sleeping brain. The scientists taught participants the locations of objects on a grid, just like in the game Concentration, while exposing them to the odor of roses. Next, participants slept in the lab, and the experimenters waited until the deepest stage of sleep (slow-wave sleep) to expose them to the scent again. When awake, these participants were significantly better at remembering where the objects were located. This effect was only seen if the people were exposed to the rose fragrance during learning and smelled it during slow-wave sleep. If they were exposed while awake or during REM sleep, the cue didn’t improve memory.

Science has shown that drinking alcohol before trying to learn something definitely does not help your memory recall.  However, a small study found that consuming alcohol after the learning session and before sleep can aid memory. In the University of Exeter study, 88 social drinkers were given a word-learning task and split into two groups at random. The groups were instructed to drink as much as they liked or not to drink at all. The next day when they repeated the same word task, those who had indulged remembered more. This effect has been observed under laboratory conditions before. The researchers theorize that alcohol prepares the brain cells to better consolidate memories and that sleep amplifies the effect. Professor Celia Morgan, of the University of Exeter, said:

The causes of this effect are not fully understood, but the leading explanation is that alcohol blocks the learning of new information and therefore the brain has more resources available to lay down other recently learned information into long-term memory. The theory is that the hippocampus — the brain area really important in memory — switches to ‘consolidating’ memories, transferring from short into longer-term memory.”

The researchers were careful to stress that this positive effect should be considered alongside the well-established negative effects of excessive alcohol on memory and mental and physical health.

Your body has an internal clock aligned to the daily cycles of light and dark, called circadian rhythms. Humans evolved to be active — including eating — during the day.  The hectic pace of modern life means that people are often eating later at night. Recent research suggests that eating late at night could be taking a toll on memory. (Yikes!  I’m guilty of this.)

A study in mice found that eating when they would normally be sleeping (mice are nocturnal) impaired the animals’ memory even when they got the same amount of sleep as other mice on a normal eating and sleeping schedule. Specifically, the study concluded:

Science has also shown that eating later can promote a negative profile of weight, energy and hormone markers – such as higher glucose and insulin, which are implicated in diabetes, and cholesterol and triglycerides, which are linked with cardiovascular problems and other health conditions.

Acquisition and recall happen when you’re awake. Research suggests that memory consolidation takes place during sleep through the strengthening of the neural connections that make up memories. Although there is no consensus about how sleep makes this process possible, many researchers think that specific brainwaves during different stages of sleep are associated with the formation of particular types of memory.

The timing of sleep also matters. Sleep before learning helps prepare your brain for the initial formation of memories. Sleep after learning is essential to save and cement that new information into the architecture of the brain, meaning that you’re less likely to forget it.

Research shows that even a brief nap may boost learning, memory, and creative problem-solving. 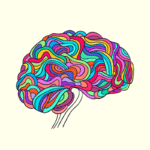 The Neuroscience of Building a Resilient Brain 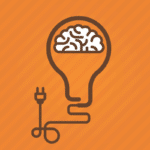 10 Surprising Signs That You Have High Intelligence