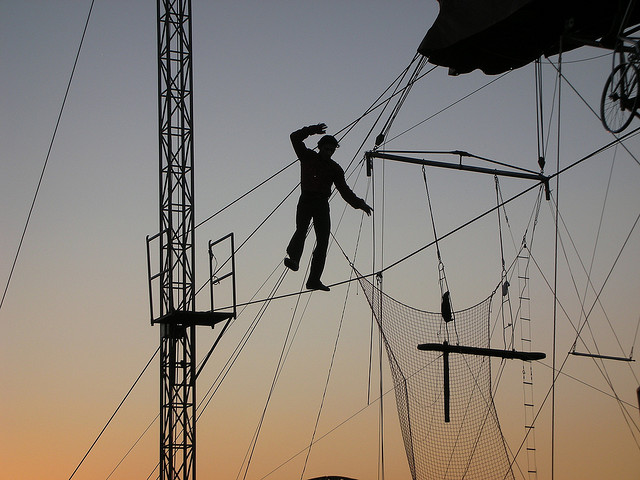 Often, I feel like I’m walking a tightrope, arms outstretched perilously putting one wobbly foot in front of the other, trying to find that elusive balance between living in the present and building and hoping for tomorrow. Even more so lately.

I’ll be turning fifty next week, and, while I generally don’t give a damn about my numerical age, this is proving to be a tough one.  A friend told me she thinks the big five-oh is so hard to swallow because you know, with almost certainty, that you’ve already been alive longer than you have left to go.  I can see that.  Reaching half a century sure does cause me to take stock of where I am in my life, where I’ve been, and where I want to go.

Having tried to commit suicide six years ago in a pill popping stunt, resulting in a serious brain injury, the past is somewhat obscure.  While I have fully recovered, physically and mentally, and retrieved most of my memory, my past remains somewhat distant.  I view the events of my prior life as if watching a movie with someone else who looks just like me in the starring role.

Intellectually, I know that  the events of the drama really happened to me, but I don’t feel the accompanying laughter or tears intimately anymore, which is both good and not so good. This curious lasting effect of the brain injury has allowed me to release old hurts that I’d been lugging around for way too long, but has also stolen some of the happiest moments of my life.

To recover from the injury, I completely isolated myself for years, obsessively working at my rehabilitation from sun up until sun down, every day.  In the last couple of years, I’ve been hesitantly emerging from my protective cocoon to interact with the world again in bits and pieces.

While I certainly wouldn’t make the same, disastrous choices which brought me to this place, I like the person I’ve become and where I am in my life.  Even though, I plopped myself smack dab right into the most painful, gut-wrenchingly difficult position of my life, the woman I am now is much happier, more resilient, and more accepting and forgiving of herself, others, and the world for it.  While I still talk funny and my manual dexterity isn’t what it was, I’m thankful to be able to talk at all ,as opposed to making sounds, and to be able to write – even if it does look like chicken scratch.  My friend says “If you like where you are, you can’t complain about how you got there.”

I don’t have regrets.  I look back on the woman who was so lost and broken that she thought killing herself was the answer with forgiveness and compassion. Still while I’m proud of and content where I am today, I do quite often, get frustrated and impatient to be somewhere else – further down the road.  To get on with it already.

Which brings me to my fiftieth birthday.  It’s hard not to succumb to the thinking that my fiftieth birthday should be a big deal. I should have a significant other mark the occasion with twinkly lights, a special dinner, and sentiments that give me the warm tinglies inside.  Shouldn’t I? I should have a gaggle of colorful friends make me put on a stupid hat while blowing out so many candles on a cake that the fire alarm is in danger of going off.  Shouldn’t I?  At the very least, I should get to feel the happy birthday hugs of my children as I cross the half century mark.  Right?

None of those things are going to happen.  I know that these no-good “shoulds” will get me into trouble every time, but, the thoughts still come nonetheless.  So, when they do pop up, I allow myself to feel them and remind myself gently to come back to the present, notice the abundance that’s in my life right here, right now, or use some of the practices in my mental health tool box.  (See blog: What’s In Your Mental Health Tool Box or this article also has some great suggestions: 10 Easy Activities Science Has Proven Will Make You Happier Today)

My son said “Mom, promise me you won’t be sad on your birthday.”  I can’t promise that and don’t want to. It will be what it will be. I’ll allow myself to feel whatever I feel. However, I can promise this: I won’t wallow in sadness and stay there for long.  I will also intentionally look at my world through the eyes of gratitude and appreciatively notice that I have time to take a nap, read a book in the sun, and take a hot yoga class. In other words, I will focus on my wealth instead of lack. It’s a choice. I choose joy.

While I won’t bore you with the list, I think I’ll honor each year by coming up with fifty things for which I’m thankful. And who’s to say that fifty-two or fifty-seven won’t be the year with a sweetheart, twinkly lights, lots of candles and friends. I’m not ruling it out!  🙂 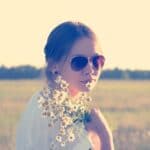 Trying to Make Everyone Happy But Yourself 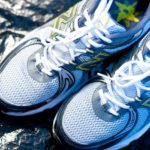