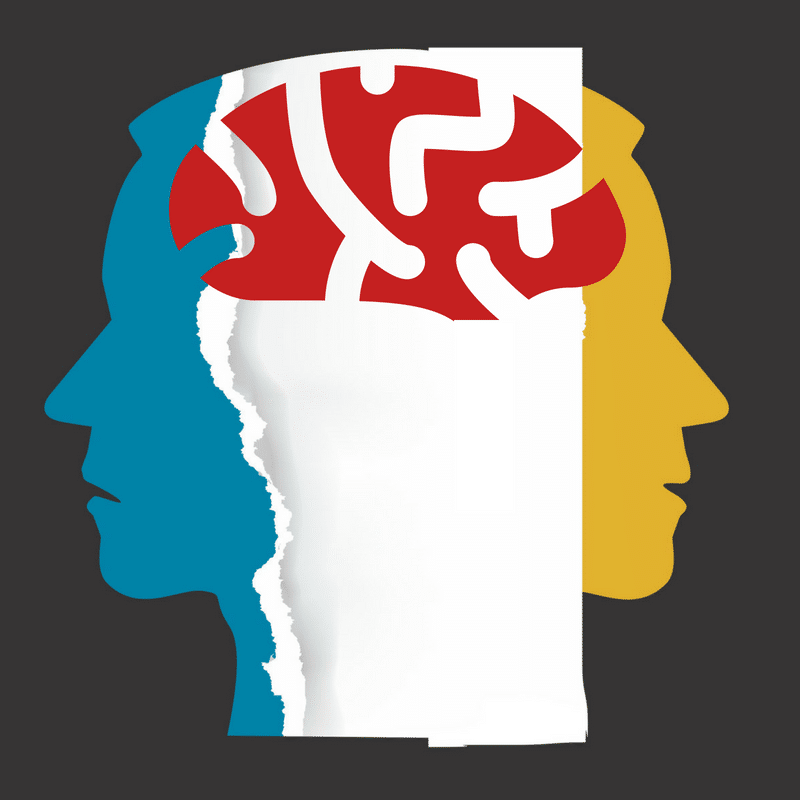 Trauma can actually alter the function of your brain during the stressful event and result in lasting changes in certain brain regions. These changes can impair cognitive function and memory encoding and recall at the moment and in the future. Recent neuroscientific findings in this area have real implications for the victims of crime and the legal system. The science of epigenetics is even showing that the effects of trauma can be passed down through genes to future generations.

Your Thinking Brain Shuts Down

At any given moment, the prefrontal cortex of your brain is primarily in charge of conscious thought and behavior. This is the area of higher level brain function allowing you to focus attention, think rationally, and inhibit impulses. In states of extreme stress, fear, or terror, your prefrontal cortex becomes impaired. A surge of stress chemicals basically shuts it down.

One study, “Stress signaling pathways that impair prefrontal cortex structure and function”, explains it like this:

The prefrontal cortex (PFC) – the most evolved brain region – subserves our highest-order cognitive abilities. However, it is also the brain region that is most sensitive to the detrimental effects of stress exposure. Even quite mild acute uncontrollable stress can cause a rapid and dramatic loss of prefrontal cognitive abilities, and more prolonged stress exposure causes architectural changes in prefrontal dendrites. ays can lead to symptoms of profound prefrontal cortical dysfunction in mental illness.”

You probably can recall a time when you were in an emergency situation, one that necessitated a clear head. Just when you needed it the most, you most likely found that your thinking brain was completely unavailable. When the executive center of your brain goes offline, you are less able to direct your attention, make any kind of sense of what is happening before you, and less able to store the memories or recall the experience in an orderly way.

Fear Takes Over Your Brain

At some point during a traumatic event, fear kicks in and your amygdala starts running the show. Your amygdala are small almond-shaped masses (there are two of them) located deep in the temporal lobe of your brain. The amygdala is an ancient limbic system structure primarily responsible for processing memory, decision-making, motivation, and emotional reactions – most significantly, those related to survival. You have your amygdala to blame and thank for primal emotions, such as fear, anger, and pleasure.

The amygdala acts as your brain’s threat radar. When the amygdala sounds the alarm, your body responds with an almost instantaneous sequence of hormonal and physiological changes preparing you to fight for your life or flee. When this happens, most of your physical and mental resources get allocated to making sure you survive.

Once your fear circuitry takes over, it determines where your attention goes. You could zero in on the imminent threat or it could direct your attention completely away from the threat. In this case, you might end up focusing on seemingly trivial details. Either way, what gets processed by your brain tends to be fragmentary sensations, not the pertinent elements of the unfolding experience. What gets your attention is what is going to be encoded into memory.

Activation of your brain’s fear circuitry also impairs the functioning of the hippocampus and memory storage. The hippocampus encodes experiences into short-term memory and later can process them as long-term memories. Fear interferes with the ability of the hippocampus to encode and store “contextual information,” like the various details of an experience. Fear also causes time sequencing of encoded information to be altered. This means that you may not remember events happening in the actual order in which they occurred.

Research shows that the amygdala plays a crucial role in the formation and storage of emotional memories, resulting in what is known as “emotional learning.” While both positive and negative emotional memory storage may be facilitated by the amygdala, studies confirm that it puts special emphasis on threats, which results in “fear conditioning.”

Recent studies suggest that the hippocampus goes into a super-encoding state briefly right before and after fear kicks in. For example, somebody may remember every little detail about what happened right before and after a traumatic event including contextual details and the exact sequence of events. However, they may have very fragmented and incomplete memories of the actual happening.

Trauma can alter the function of your brain during the event and result in lasting changes.

Neuroscientific research is shedding light on a new understanding of how brain function is altered in traumatic situations. This new information has far-reaching implications for the legal system. For example, discrepancies in a victim’s story, should not be interpreted as lies, but as their brain’s response to extreme trauma.

The article, Why Rape and Trauma Survivors Have Fragmented and Incomplete Memories,  furthers the point:

These advances in our understanding of the impact of trauma on the brain have enormous implications for the criminal justice system. It is not reasonable to expect a trauma survivor – whether a rape victim, a police officer or a soldier – to recall traumatic events the way they would recall their wedding day. They will remember some aspects of the experience in exquisitely painful detail. Indeed, they may spend decades trying to forget them. They will remember other aspects not at all, or only in jumbled and confused fragments. Such is the nature of terrifying experiences, and it is a nature that we cannot ignore.”

Here’s a really good video depicting Trauma and the Brain: 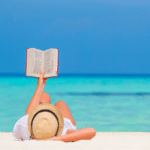 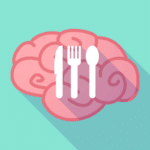