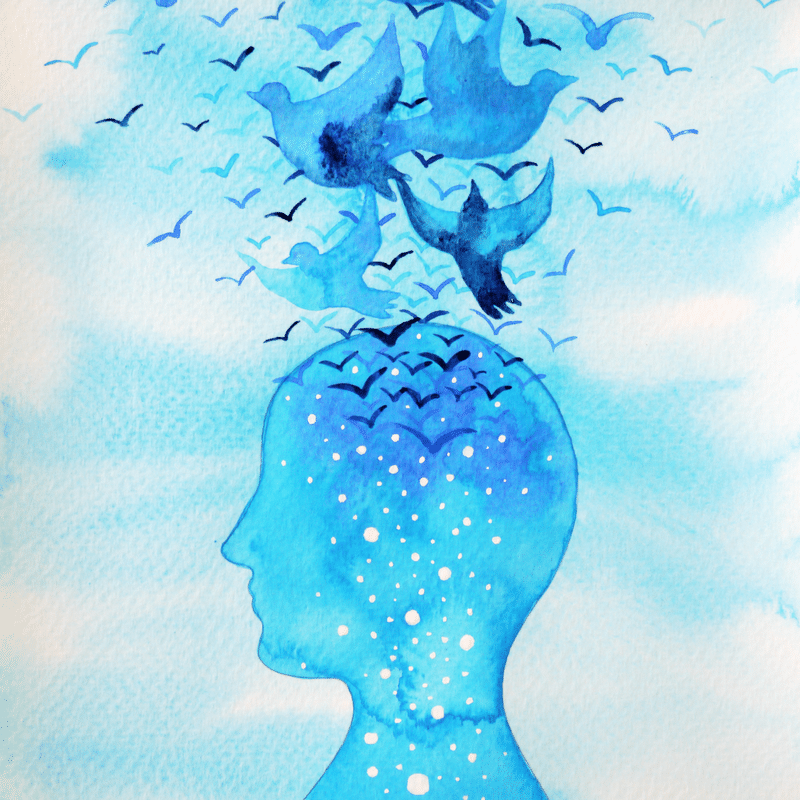 We’re in the middle of a mindfulness revolution. CEOs, professional athletes, prisoners, stressed-out moms, and students are doing it. Google offers free classes at work. The Seattle Sea Hawks claimed it was the secret weapon to their 2015 Super Bowl win.

If you’re reading this, you’re probably open to the idea or at least curious about the concept of mindfulness. You may have some apprehensions about it and think that it’s too “far-out-there” for you.

You don’t have to burn incense, sit cross-legged on a cushion, or sign up for a silent retreat. Mindfulness can be simply an effective mental health tool – more so than most medications in many studies – that’s free and that you have available to you to use anytime anywhere.

With claims that being mindful can improve everything from an overactive bladder and weight loss to your career and sex life, the term “McMindfulness” has been given to describe the commodification of the phenomenon. While I won’t ask you to believe that mindfulness can meet all the exaggerated promises you read, I will tell you that it is proving to have some pretty powerful brain benefits.

However, it’s not magic.

It’s dedicated effort. It’s work — a lot at first. But over time, mindfulness simply becomes a default way of thinking — a healthier, happier way —  and a manner in which you approach and live your life.

At the most basic level, it’s just being aware of what’s happening as it’s happening. Being mindful means that you notice the workings of your mind, in the moment. When practicing mindfulness, you deliberately direct your attention into the now and focus your conscious mind there.

In essence, it’s a way to train your brain to pay attention and focus. It’s learning to direct your attention to what’s happening in your experience moment by moment, which includes your mind, body, and environment. Mindfulness is both a state of mind and a quality that you develop. Over time, mindfulness becomes a way of being and part of who you are.

Your repetitive and consistent thinking and behavior patterns — whether they help you or not — actually determine your brain’s form and function through neuroplasticity. Mindfulness helps you.

Science has proven, beyond any doubt, that a steady practice of mindfulness induces real beneficial changes in the brain. Studies have shown mindfulness to significantly improve a variety of conditions, including anxiety, post-traumatic stress disorder, bipolar disorder and obsessive-compulsive disorder.  Being mindful has also proven successful in preventing relapse of chronic depression and substance abuse.

See The Meaning Of Mindfulness, for the five basic factors included in most mindfulness philosophies.

Mindfulness is not religious or spiritual.

Almost every culture and religion have practices or rituals that encourage and help people to develop an awareness of the present moment and inner self, including meditation, prayer, yoga, tai chi, and Qigong. Directing your attention to the now is a fundamental part of Buddhist, Christian, Hindu, Islamic, Jewish and Taoist teachings.

However, mindfulness is not associated with a particular religious orientation nor does it conflict with any. You don’t have to meditate to Tibetan Bowls singing in the background to be mindful. Mindfulness, as I’m referring to it here, isn’t a religious or even spiritual practice – but it can be if that’s what you want it to be and what works for you.

I’m talking about mindfulness as a mental health tool, a skill you can learn, and a lifestyle.

Oh, and mindfulness is not automatically synonymous with meditation. Meditation is just one mindfulness practice. 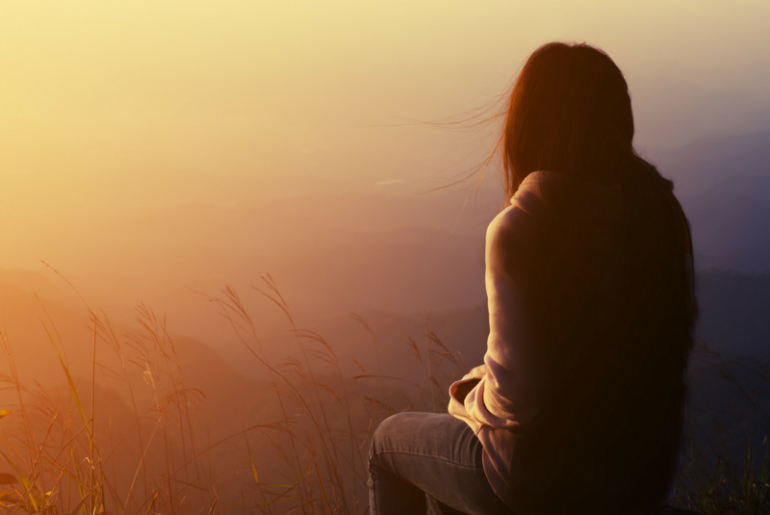 Mindfulness Is not about always feeling good.

Practicing mindfulness teaches you to recognize, sit with, and work through your thoughts and feelings –- the good, the bad, and everything in between. Doing this can bring about a wide range of experiences ranging from enlightening and informative to downright unpleasant and ugly. It can get pretty messy, but it can also be pretty wonderful.

Just because mindfulness doesn’t always leave you smiling, doesn’t mean you’re not doing it right. Allowing and exploring your feelings is healthy — even the not-so-nice ones. Getting in touch with your feelings through mindfulness helps to increase your intuitive wisdom and can act as a GPS for navigating life.

Even with a consistent mindfulness practice, it’s normal to be saddled with anxieties and challenges. You may still want to do things that aren’t good for you. You may still find it difficult to have compassion for yourself. You may still run from intimacy.

There can be instances where someone isn’t ready to confront disturbing or overwhelming emotions brought about by mindfulness on their own. In those cases, it would be best to seek professional help and incorporate mindfulness into supervised therapy.

Mindfulness is not complicated.

Mindfulness doesn’t have to be as confusing and complex as many philosophies make it out to be.

I read an article recently that suggested that if I incorporate mindfulness into my life as a means to an end, purely for the benefits, that I am misunderstanding the concept and most likely missing out on the advantages. While I do question some of the Western approaches to the ancient practices that have sprung up, like “hip hop yoga,” I disagree wholeheartedly with that sentiment.

I call people with that mindset “meditation snobs.” A meditation snob (or yoga snob) is someone who makes the practice seem so foreign, so complicated, and full of so many “shoulds” that people get intimidated before they start and don’t even try. As far as I’m concerned, anything that draws people to mindfulness and gets them on the path, whether it’s naked yoga or a celebrity meditation retreat, is a good thing.

An authentic understanding and appreciation of the core practices will evolve over time –- or not. The way I see it, it doesn’t really matter.

If I engage in mindfulness to lessen depression and anxiety and help prevent Alzheimer’s am I going to experience fewer brain benefits? I think not. I started meditating and practicing mindfulness with the singular intent to reduce my beta brain waves (indicative of anxiety) and heal from a brain injury. I also started a yoga practice to rehabilitate my mind and body after the injury.

Guess what? They worked wonderfully!

Ten years later, I still practice yoga and mindfulness long after my brain and body have healed. I continue for different reasons now and my understanding of both practices has evolved. I do them now because I like their contributions to my life — and I’m still getting the advantages of a bigger, calmer brain with a lower risk of Alzheimer’s.

That’s a win/win in my book.

However, I do acknowledge that there’s the potential for mindfulness to be exploited to the levels of self-absorption and even narcissism. In fact, one recent study found that a brief mindfulness exercise — not an ongoing practice —  actually decreased empathy in narcissists. Like any good-for-you-thing — exercise, calorie restriction, sleeping — an extreme one way or the other is going to be unhealthy.

Mindfulness is not for everybody.

You may determine that mindfulness isn’t for you for whatever reason. That’s perfectly OK. It’s not the only way to enhance your wellbeing.

There are plenty of evidence-based, effective alternatives that benefit your mental health and brain, for example, physical exercise or cognitive behavioral therapy (CBT). Mindfulness is only one tool in the toolbox. The important thing is to find something that works for you, that you enjoy, and stick with it. 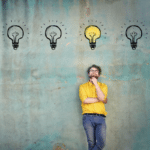 How Low-Light Laser Therapy Can Improve Your Brain 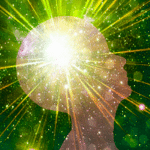 9 Easy Ways to Boost Your Brain According to Science