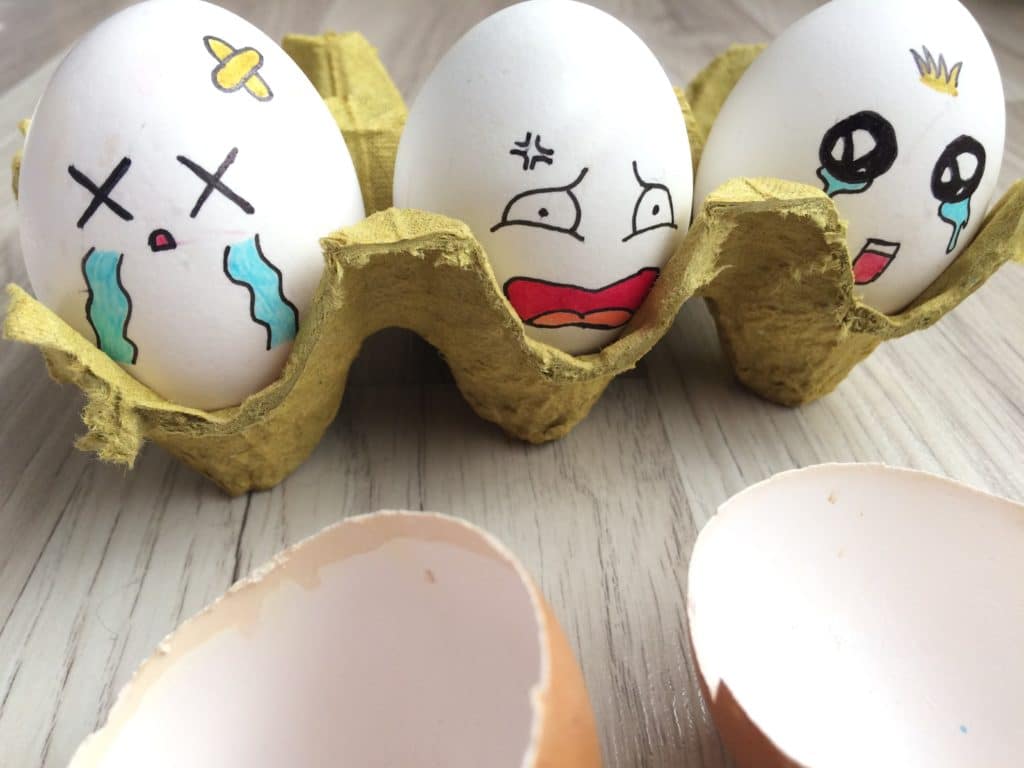 Surpassing even depression, anxiety has become the most prevalent mental condition in the United States. It’s estimated that approximately 10 percent of teenagers and 40 percent of adults suffer from an anxiety disorder of some kind. Given these numbers, it would help to get clear on what exactly anxiety is – and is not.

While worry and anxiety can both make you pretty miserable, they’re two separate psychological states occurring in different parts of your brain. Hence, it’s possible to have worry without anxiety, and anxiety without worry. However, one often triggers the other, and they tend to go hand-in-hand, unfortunately.

Basically, worrying is thinking about a potential problem, and anxiety is feeling it in your body.

Worrying is thought-based, occurs in the mind, and involves your thinking brain, the prefrontal cortex, interacting with the limbic system, particularly the anterior cingulate, which controls basic emotions and instincts. It’s only because we have big super-sophisticated brains that we can worry in the first place.

The same circuits that perform planning and problem solving allow worrying. In your brain, the only difference between worrying and planning or problem-solving is the amount of emotional involvement and self-oriented processing.

When these regions are busy with worry, you can’t use them for other things. If you’re using your higher level mental resources to worry, you can’t access those parts of your brain to focus on the task at hand or connect with others very well.

Read here for ways out of the worry trap.

Anxiety shows up more as bodily symptoms, actions, and behaviors. Oftentimes, anxiety doesn’t have a specific conscious component that can be pinpointed and is an underlying condition that exhibits physically, like an upset stomach or pounding heart.  In your brain, anxiety involves the limbic system interacting with the amygdala, hippocampus, and hypothalamus, to turn on the fear circuit.

Your brain’s prefrontal cortex evolved to problem solve. Your limbic system is more of a trend-spotter, idea-connector, and pattern-finder. When a dangerous thing happens, your limbic system analyzes everything that led up to it, trying to figure how to avoid it in the future. To do this, the limbic system tries to connect the “bad thing” to something in your memory center or hippocampus.

In the book, The Upward Spiral: Using Neuroscience to Reverse the Course of Depression, One Small Change at a Time, Alex Korb explains it like this:

Imagine you’re a baseball pitcher and you have a hat you always wear, and then one day you don’t wear the hat, and you lose the game and feel ashamed. Your limbic system wants to avoid that feeling in the future, so it notices, ‘Hey, I forgot to wear my hat. That must be the reason I lost.’ Even though not wearing your lucky hat probably didn’t cause the loss, once your limbic system assumes a possible connection, it becomes hard to unlearn it. From then on, not wearing the hat triggers anxiety.

Because anxiety evokes the fear response, your body activates the fight-or-flight alarm and releases stress hormones like cortisol and adrenaline. Being in a continual state of stress can result in serious damage to your brain and body.

The ABCs of Anxiety

Anxiety can best be understood by remembering “The ABC’s of Anxiety” according to Alex Korb in The Upward Spiral: Using Neuroscience to Reverse the Course of Depression, One Small Change at a Time, which is also key to taming it.

You observe something that your brain thinks is worthy of sounding the alarm. The first step in decreasing anxiety is to become aware of it. Notice that your heart is racing or that your breathing has become shallow in the moment as it is happening. Consciously try to determine a causal link to an event or situation, past, present, or future, before your brain moves on to the next step.

You evaluate the alarm and make a belief about it. Beliefs are most often subconscious based on past programming, wounds, and experiences. Here’s your chance to interrupt the downward spiral of anxiety and automatic negative thinking patterns, like catastrophizing, black and white thinking, and assuming, and consciously work with your mind to reframe thoughts and insert new beliefs that empower and encourage you.

You respond to the belief. Coping can be a subconscious, non-productive habit, like eating a pint of ice cream, or productive, conscious response, such as hitting the gym. It’s possible to change coping skills from negative bad habits to healthier, more positive routines which will help to decrease the anxiety in the first place.

Anxiety and Fear Are Different Too

While anxiety and fear activate the same stress response in your brain and body, triggering the release of hormones such as adrenaline and cortisol, they too are technically different events. Fear is a reaction to actual danger, right here right now. Anxiety is concern over potential danger –  unpredictable events in the future which you probably have little control over.

The Upside of Worry and Anxiety

Just like stress, worry and anxiety aren’t all bad and have beneficial origins in your brain. They developed for your protection. Both are really your brain’s way of learning from past experiences to try to steer you clear of potentially dangerous situations in the future. Your brain’s number one priority is keeping you alive. When something bad happens, your thinking brain notes everything that preceded the event and tries to identify patterns and connections to past bad experiences that might have predicted it.

When remembering a deadly predator’s territory meant the difference between life or death, these capabilities were evolutionary advantages which greatly helped our species thrive. However, today your brain finds hundreds of reasons every day to sound the alarm and connect events that don’t really have any correlation, these brain circuits activate too frequently. As a result, they can get stuck in the on position causing serious negative consequences for your mental and physical health. 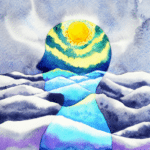 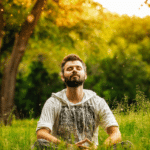