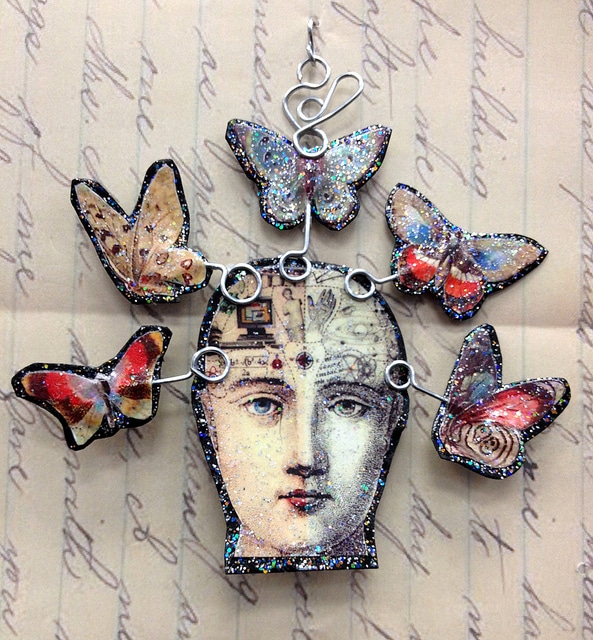 How many times have you heard someone say or even said yourself, “That’s just the way I am” or “I was born this way”? Those statements may be true, but do not mean that the person is fated to stay that way forever.  Contrary to what used to be believed and was a rather convenient excuse, our brains are not hardwired at any age.  You’re not stuck with the brain you were born with.

In The Woman Who Changed Her Brain: How I Left My Learning Disability Behind and Other Stories of Cognitive Transformation, Barbara Arrowsmith-Young tells of being born with severe learning disabilities earning her the labels of slow, stubborn, and worse.  (See blog: Behavior Problem Or Brain Problem) Although obviously intelligent, she read and wrote backward, struggled to understand language and abstract concepts, was always getting lost, and was terribly physically uncoordinated.

By relying on sheer memory and will, she made it to graduate school where she discovered research inspiring her to invent cognitive exercises to fix her own brain. She has spent more than thirty years since sharing that knowledge working with children and adults to better their brains at the Arrowsmith Schools she started.

Dr. Michael Merzenich, co-founder of Posit Science (BrainHQ) and author of Soft-Wired: How the New Science of Brain Plasticity Can Change Your Life, has proven time and time again that no one is stuck with the brain that they are born with.  Dr. Merzenich was on the team that invented the cochlear implant which translates sound into electrical impulses that can be interpreted by the brain allowing deaf people to hear.

He was one of the research scientists to develop the Fast Forward program, offered by Scientific Learning, a computer-based reading intervention which rewires and improves the brain to treat the underlying causes of language and reading difficulties permanently.

Fast Forward has proven research and results with adults and children showing that it can raise reading skill level up to 2 years in as little as 3 months. In some instances, people who have had a lifetime of cognitive difficulties see improvement after only 30 to 60 hours of doing the program.  Fast Forward has also quickly moved autistic children from severe language impairment to the normal range.  It has also improved attention span, sense of humor, eye contact, social interaction, and other autistic symptoms.

What both the Arrowsmith Schools and Fast Forward take advantage of is the ability of the brain to rewire and reconfigure itself, known as neuroplasticity.  Neuroplastic change happens from cradle to grave. Radical improvements in cognitive function – how we learn, think, perceive, and remember – are possible even in the elderly.  Merzenich has been known to claim that neuroplasticity may prove as useful as drugs.

In The Brain That Changes Itself: Stories of Personal Triumph from the Frontiers of Brain Science, Norman Doidge writes:

The brain Merzenich describes is not an inanimate vessel that we fill; rather it is more like a living creature with an appetite, one that can grow and change itself with proper nourishment and exercise.  Before Merzenich’s work, the brain was seen as a complex machine, having unalterable limits on memory processing speed, and intelligence. Merzenich has shown that each of these assumptions is wrong.

Our brains are changing all the time in response to our behaviors, emotions, and thoughts whether for our benefit or not.  (See blog: The Good, The Bad, The Ugly) To work consciously to harness this process, called self-directed neuroplasticity, can transform brains, lives, and the world for the better.

Please take the time to watch this awesome TED Talk by Barbara-Arrowsmith Young. 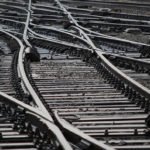 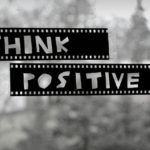 When Thinking Positive Is A Negative