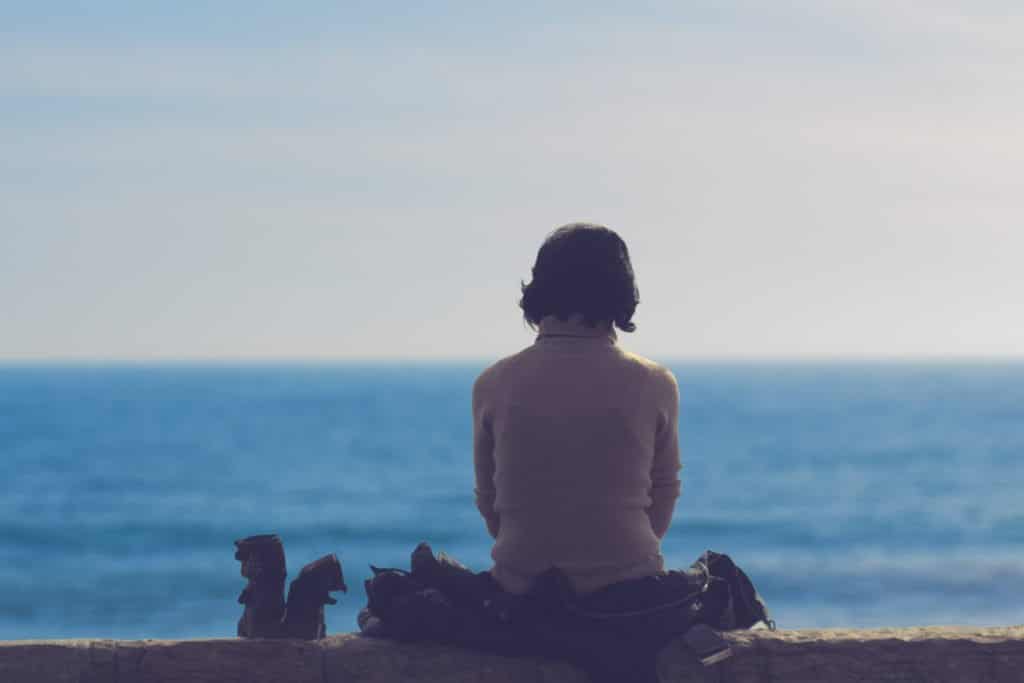 The latest research is suggesting that we look at depression in a radically different way. Study after study is concluding that the condition is not as simple as a chemical imbalance in the brain.

New information points to depression being an “epigenetic syndrome,” which means that rather than being at the mercy of your DNA, your genes are turned on or off depending on your experiences and lifestyle.

In her book, A Mind of Your Own: The Truth About Depression and How Women Can Heal Their Bodies to Reclaim Their Lives, Dr. Kelly Brogan calls for the monoamine theory of depression, citing neurochemicals as the cause, to be retired. Brogan proposes that depression is the response of our bodies to stress, not the root disease itself.

Recent evidence suggests that depression is a holistic state resolved by lifestyle modifications which epigenetically alter gene expression to turn off the condition. Changes in habits, ranging from overhauling your diet, to ridding your environment and body of toxic substances linked to depression, to supporting your mental and physical health with exercise, sleep, meditation, and stress reduction practices, can be effective but take time to have results. Similarly, antidepressants require a couple of weeks to kick in and six to eight weeks to reach their full effect.

Options are available which can provide more immediate relief of depressive symptoms.

A cranial electronic stimulator (CES) generates low-intensity alternating current that is transmitted across the skull. Its use increases alpha wave activity in the brain which helps modulate neurotransmitters, endorphins, and cortisol. The science was approved by the FDA in 1979 and is backed by research.

Dr. Kelly Brogan, had this to say about CES in her book A Mind of Your Own: The Truth About Depression and How Women Can Heal Their Bodies to Reclaim Their Lives:

I have come to think of it as meditation in a gadget. My patients who try it typically use it regularly for three weeks and then as needed.

With more than 160 published human studies including 23 randomized controlled trials reporting positive results…  A newer study published in 2014 added to the growing body of evidence: two scientists used a five-week, double-blind, placebo-controlled design to test the effectiveness of CES treatment on various anxiety disorders and depression within a primary care setting. A breathtaking 83% of patients experienced a reduction of more than 50 percent of their symptoms of depression relative to controls in a matter of weeks. And 82 percent of those with anxiety experienced the same relief.  Learn more

Your body has an internal clock determined by the cycles of the sun. In addition to setting the body’s rhythms, exposure to sunlight also increases the production of certain neurochemicals, serotonin and melatonin for example, which directly impact your physical and mental health. A light box produces artificial light that mimics the sun’s intensity, peaking in the optimal blue wavelength range, without ultraviolet radiation.

Treatment consists of sitting close to the light box, with eyes open and your head and body oriented toward the lights. Sessions last anywhere from 15 minutes to three hours, once or twice a day, depending on individual needs and equipment. Learn more

Biofeedback is a mind-body technique where a person learns to influence their autonomic nervous system helping their brain to learn, at a subconscious level, to permanently alter their own brain waves. There are two primary kinds of biofeedback.

Neural EEG biofeedback or neurofeedback focuses solely on brain waves and is administered by trained practitioner. Although it sounds like science-fiction, neurofeedback has been around since the 1950s and is validated by science and decades of use. Neurofeedback has proven successful in treating many brain conditions including depression, anxiety, autism, ADD and ADHD, brain injuries, stroke recovery, addictions, seizure disorders, learning disabilities, and more.

Peripheral (body-based) biofeedback teaches a person to become aware of and modulate their bodily responses like breathing and heart rate. Heart rate variability (HRV) is the change in the time interval between heartbeats and has been found to be directly related to a person’s health.

When a person is depressed, studies found that their heart doesn’t vary as much as normal, and in states of stress, anxiety, anger, and sadness the variation tends to be disordered and chaotic. In positive emotional states, the HRV tends to be ordered and rhythmic, known as coherence, which is a highly efficient and healthy state of mind and body.

Research has correlated learning to regulate HRV or achieving greater HRV coherence with physical and emotional health benefits, including enhanced cognitive function and memory, reduced cortisol levels, anxiety, and blood pressure, and increased mood and physical stability. Devices are available for you to learn how to regulate HRV on your own. Learn more

The article, The Most Overlooked Factor in Depression Recovery,  explains:

At the population level, we had scientific evidence that Mediterranean diet is associated with a lower risk of cardiovascular disease, diabetes and cognitive impairment. Now we also know that it reduces the risk of depression… A Mediterranean diet including fruits, vegetables and legumes can prevent depression, a large new study finds. People only had to make relatively small changes to see the benefits.

Plenty of studies have shown that your diet directly affects your mental health, depression and anxiety especially, by impacting the bacteria in your gut. In 6 Common Substances That Could Be Contributing To Your Depression, I wrote:

The choices that you make about what goes into your mouth directly affect the bacteria communities inside you, greatly impacting your health in a surprisingly short period. One study found that the bacteria in peoples’ guts shifted within three to four days of a major diet change.

For many reasons ranging from poor diets packed with processed foods to declining nutrients in what’s thought of as healthy foods, it can be hard to get all the nutrients your brain needs from food alone. The article, 5 Supplements That Help with Depression & Anxiety, gives the following advice regarding supplements to help with depressive symptoms:

Omega-3 Fats or essential fatty acids are not created within your body but within your diet. Found from rich sources like salmon, herring, trout, and fresh tuna, fatty acids can come in the form of EPA and DHA. EPA is medically known to be the most potent natural anti-depressant, making it important for those with depression to make sure Omega-3’s are in their diet.

You may have heard of Serotonin before, it is a chemical made in the brain from the amino acid called Tryptophan which is converted into another acid called 5-HTP. Tryptophan is found in meat, fish, beans and eggs and it turns out that people nourished in food with little to none of this acid, can become depressed almost instantaneously.

B vitamins are important for maintenance, metabolism, and regeneration of cells in your central nervous system. In order to stabilize your nervous systems and balance your moods and feelings, a diet full of B Vitamins is essential. B vitamins can relieve stress and help mild depression.

Found in fruit, veggies, and some other foods, Folic Acid is a form of a B vitamin that is often deficient in depressed people’s diet. It has not been pinpointed as an actual treatment for depression, but it is compared to a placebo found in Prozac and is an important addition to the diet of someone with depression or anxiety.

GABA, or Gamma-Aminobutyic Acid, is created in your body and it can help control anxiety, improve moods, relax, and reduce PMS. A deficiency in GABA is also directly linked to psychological illnesses like Depression and Anxiety, researchers are saying. This is why there are now GABA natural supplements you can take to curb depression and balance your body’s creation of the helpful acid.

*It’s recommended that you consult your doctor before taking any supplements.

An increasingly popular antidepressant solution involves Ketamine, an approved anesthetic and recreational drug known as “Special K,” is now being prescribed off-label as the first rapid-acting antidepressant drug. Ketamine has been heralded as possibly the biggest advance in the treatment of depression in 50 years.

Research shows ketamine to be effective at improving symptoms in bipolar and depressed patients who haven’t responded to other medications in as little as two hours. Instead of focusing on serotonin, norepinephrine or dopamine, ketamine acts on a glutamate, the most prevalent neurotransmitter in your brain.

In low doses, side effects of ketamine are rare or mild. However, side effects from higher doses can be serious and even fatal. Ketamine is still being studied as a treatment for depression and shows great promise. You can find out how to become involved in a clinical trial here. 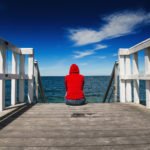 6 Common Substances That Could Be Contributing To Your Depression 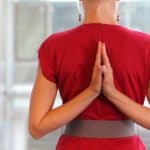 Why You Need To Give Your Brain A Break