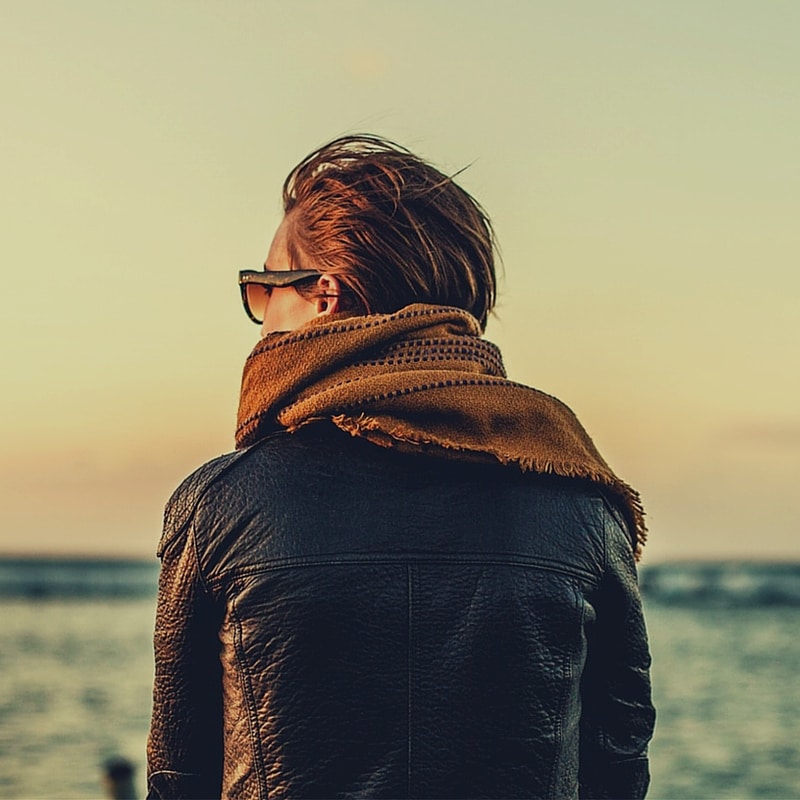 In 1995, on December 31st, at 7:56 pm my older brother by 10 months and best friend in the world, Chris Hampton, took his last breath, at the age of 33.  My mother, father, and other brother were all at his hospital bedside that New Year’s Eve night.

Death didn’t happen quickly and it was not a particularly peaceful experience to me.  I now realize that this was more a reflection of my state of mind at the time rather than the actual happenings. The process of dying seemed to take forever with time passing in agonizing, slow-motion. I watched in horror for more than an hour, as Chris struggled to breathe with the pauses in between his raspy, strained breaths becoming longer and longer.

His lips were chapped and cracked because of the oxygen mask he had been wearing for days and there was this flap of skin hanging off of his upper lip which would flutter with each breath. In the prolonged pause between each breath every time, I thought “This is it,” but Chris would take another shallow breath until his chest eventually remained motionless forever and the flap of skin still.

It amazes me that, after a serious brain injury which made some of my memories vanish, I can still clearly remember the chilling look of terror in Chris’ big brown eyes when I told him that, as he had directed, we weren’t going to put him on the respirator. And I remember running to the bathroom at work to cry when he called to tell me that he was HIV positive like it was yesterday. I vividly recall the feelings of utter helplessness I felt just having to watch him grow thinner until he looked like a walking skeleton and not being ale to do anything.

For years after his death, I relived these images and thoughts in graphic detail. The painful scenes played over and over in my head and became more exaggerated and emotionally charged over time with each recollection.  When I really got going, it was as if some sad, pathetic movie played on an endless loop in my head. I didn’t know it at the time, but from a neuroscientific perspective, the more I retrieved the memories, the more I reinforced them.

Over the coming years, the mental movie of the bad scenes from my 18-year marriage and ugly divorce got equal air time in my head. Then, the documentary of the following tumultuous three-year relationship and bad break up got added to the playbill.  My attempted suicide in 2007 was, among other things, an effort to stop these incessant thoughts. I was desperate for some peace and rest – from my own thoughts.

What I’ve come to realize is that I was torturing myself with my own thoughts.  I WAS DOING IT TO MYSELF!  While this may be apparent to some people, it was a huge aha for me to realize this after my suicide attempt. Yes, Chris died and endured a horrible illness.  Yes, there were plenty of ugly scenes to dredge up from my marriage and hurts from the following relationship. All of it really did happen, but I was the one choosing to continue the pain and bring it into the present by reliving it all over and over in my mind. It really boiled down to making the simple decision not to do this to myself anymore.

By associating a positive memory and feeling with a negative memory, you can physically change your brain, the general feeling of your past, and your present attitude, I’ve found. The point is not to resist painful memories or experiences and grasp at or try to force yourself to think positive ones instead. That’s almost impossible and leads to its own kind of suffering. The goal is to pair negative material with and eventually, replace it with positive emotions and perspectives. With repetition, this process actually changes your brain building new mentally healthy pathways and associations which become the default for you in time.

In his book, Buddha’s Brain: The Practical Neuroscience of Happiness, Love, and Wisdom, Rick Hanson writes:

To gradually replace negative implicit memories with positive ones, just make the positive aspects prominent and relatively intense in the foreground of your awareness while simultaneously placing the negative material in the background….Because of all the ways your brain changes its structure, your experience matters beyond its momentary, subjective impact.  It makes enduring changes in the physical tissues of your brain which affect your well-being, functioning and relationships.  Based on science, this is a fundamental reason for being kind to yourself, cultivating wholesome experiences, and taking them in. 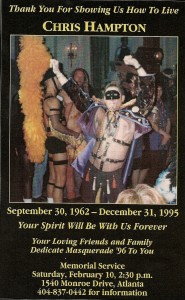 If your head is filled with painful memories of the past, worrisome thoughts of the present and the future, I want you to know that YOU CAN CHANGE THIS!  I did. I certainly still remember Chris’  tragic illness and death, but I choose to spend more time focusing on his wicked sense of humor and all the times we laughed so hard that we got the “gigglesnorts.” I choose to remember the nights we danced our asses off. I choose to recall how proud he was of me and how much he loved me. I chose to relive that adored feeling I had when I was with him.

In every life, there’s going to be pain, joy, and everything in between. Your experience of your life and your brain are shaped by what you choose to focus on. You can torture yourself or choose better-feeling thoughts and memories.  It really is that simple.

You can read more of my story here. 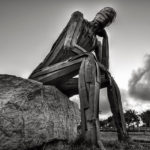 Beauty Begins in the Brain (Part One)