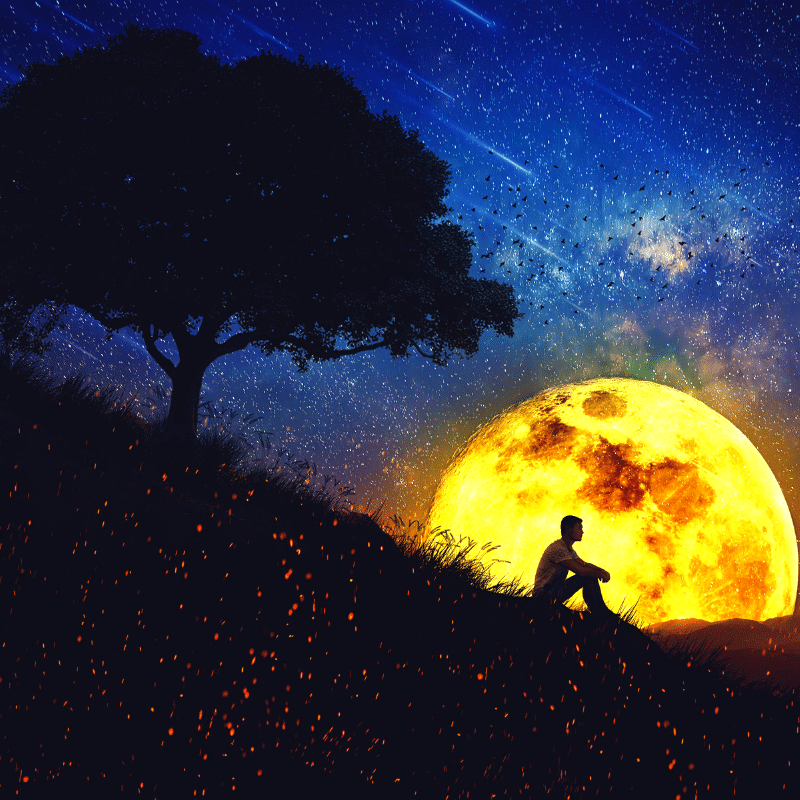 When unpleasant and painful experiences get stored in your brain, they can have real negative mental and physical consequences. An accumulation of negative subconscious material, from past stress, hurts, and trauma, can eventually show up as a wide array of mental and physical health conditions. When you understand the process and parts your brain uses to store and recall negative memories, you can begin to understand how you can change or even erase them.

How Negative Memories Impact Your Life

There are different kinds of memory that are supported by different brain systems. One major distinction is between working memory and long-term memory. Long-term memory can be further divided into explicit and implicit. The contents of your implicit memory have much more impact on your everyday life than explicit.

Implicit memory includes a collection of nondeclarative forms of memory that make up your habits, skills, priming, and simple kinds of conditioning. Also called automatic memory, implicit memory is comprised of bodily sensations and images and is below your conscious awareness. It’s the basis for how you feel and function most of the time. Basically, you can think of it like a filter through which you view and narrate everything that happens.

In her book, Rewire Your Brain for Love: Creating Vibrant Relationships Using the Science of Mindfulness, Marsha Lucas, Ph.D., neuropsychologist and psychotherapist, calls implicit memories the “unthought known” and labels them the “unconscious effects of your past experiences.” She writes:

These memories got quickly and permanently stored, even though you don’t have conscious awareness of them as memories – they’re just kind of  ‘in there’, informing and influencing you without any kind of time stamp,  and without your being aware of their influence.”

Some memories, called explicit memories, about events and facts, are available to your consciousness. The explicit memory system is a diligent record keeper. It encodes memories on a linguistic level with words. If you can talk about it, it becomes part of your explicit memory history.

Explicit memories are further classified as either episodic or semantic. Episodic memory is specific to an individual and contains personal details about the events of their life. Knowing the name of your childhood pet would be an example.

Semantic memories are the common knowledge factoids accumulated over our lives. They’re the indisputable bits of information not attached to emotion or personal experience. For example, knowing that the sky is blue or how to use utensils would be semantic memory.

Traumatic memories may end up being neither implicit or explicit. They may get processed erroneously. The article, Hidden Traces: Trauma and Memory, describes it like this:

Trauma memories get lost between systems. They are the loose leaves fluttering across the floor, the hidden ink stains on the paper. When we are traumatised, it’s as a vandal has broke into the mind-library and ransacked the place.”

Often, when memories about painful or traumatic experiences come to the surface, your tendency might be to suppress them. The ability to suppress upsetting memories can be useful and absolutely necessary, at times. In fact, the failure to suppress them has been linked to symptoms in a number of psychiatric disorders.  One study even showed that suppressing emotions appeared to reduce negative memories.

However, suppressing painful memories and emotions is not a healthy strategy long-term. Repression of emotion has been linked to a long list of negative physiological and psychological consequences. Pain and trauma not processed can show up as physical and mental health conditions and shorten your life span.

In his book, Hardwiring Happiness, Rick Hason puts it like this:

Overall, negative material in your brain is like a strong current continually tugging you toward the reactive mode. Understanding the neural machinery of how this material is activated and then stored suggests ways to actually change it, even to the point of clearing it out entirely.” 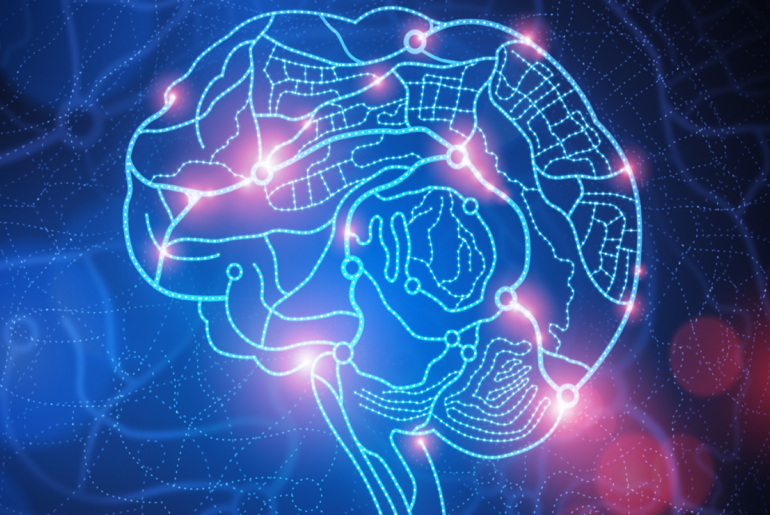 Whether a negative recollection comes from implicit or explicit memory, it is “reconstructed” every time you retrieve it. Recalling a memory is an active process in which synapses connect in a particular way to construct that specific memory. Then, when you quit focusing on the memory, it becomes reconsolidated in your brain’s memory structures again. At this time, it’s unclear how long the window of reconsolidation is.  It’s believed to be less than six hours.

Little molecular machines need at least several minutes and probably several hours to rewire the negative material back into your brain. The fact that this is an active process which takes time gives you two methods for soothing, healing and potentially replacing negative material.”

Science shows that it is possible to overwrite something the brain has learned, in this case, a memory, in a process called “Pavlovian extinction.” Hanson gives the following example:

Let’s say you had a minor argument with a friend or your mate. It was awkward and uncomfortable, but you know rationally that you two will be all right. Still, you can’t stop worrying about it. So what you could do is to be aware, at the same time, of both your anxiety and a feeling of being cared about by someone (who could be the other person). Keep making the positive feelings stronger than the negative ones while being aware of both of them at once.

After a dozen or more seconds, let the anxiety go and stay with the feeling of being cared about for nother dozen seconds or so. If the worry about the relationship returns, it could be a little (or a lot) milder as a result of this brief practice. And as with any mental practice, the more you do it, the greater its impact on your brain.”

This method may be merely providing an alternate association for the negative material while leaving the original learning (memory) intact. The original association may still be retrieved in the future depending on the context or trigger.

A memory is reconsolidated when recalled and stored again. This is when you can change it.

New research is pointing to a second method for reducing negative mind material which actually erases it from the neural structure. Scientists found the results lasted for at least a year. Hanson explains how it works like this:

Negative material is often associated with a neutral ‘trigger.’ Suppose that in your childhood you had a male sports coach who was loud, critical, and scary. In this case, male authority — a neutral trigger, since male authority is not inherently negative — became connected in your brain to experiences of fear and humiliation (negative material). If so, these days you might still feel uncomfortable around a male authority figure at work even though you know intellectually that he’s not going to treat you like your coach did when you were young. How can you break the chain that ties the neutral trigger to the negative material?

In your brain, there’s a ‘window of reconsolidation,’ which lasts at least an hour, that you can use to do this. For at least an hour after the negative material has been activated and then left awareness, repeatedly bringing to mind the neutral trigger  while feeling only neutral or positive (for roughly a dozen seconds or longer) will disrupt the reconsolidation of the negative association to the neural trigger in neural structure, even reducing amygdala activation to the neutral trigger.” 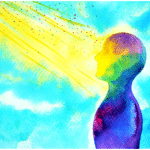 Neuroplasticity: Can You Think Yourself Into a Different Person? 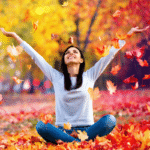