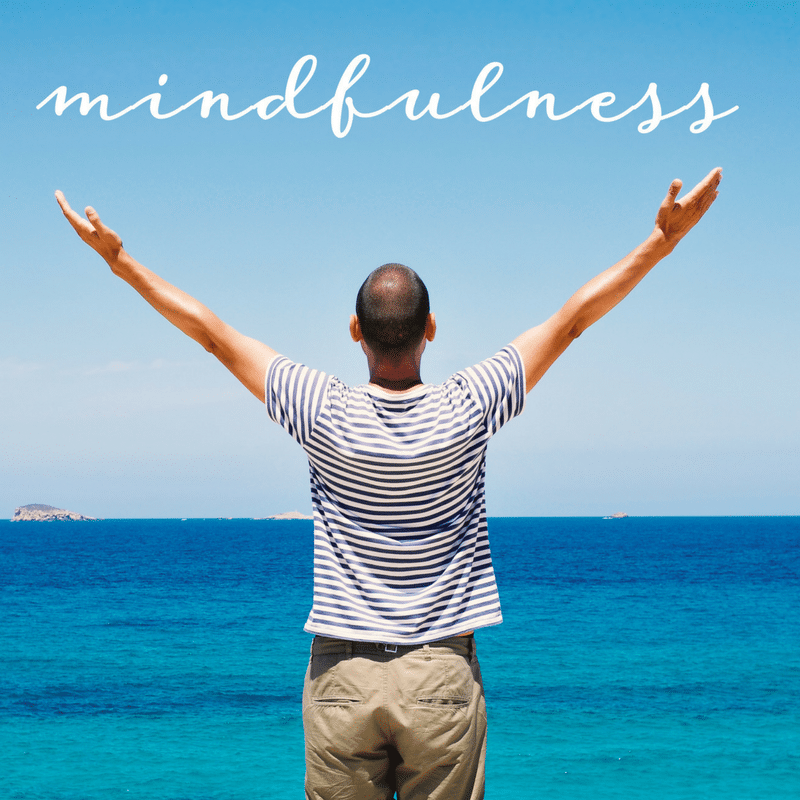 Mindfulness is intersecting with the leading-edge of neuroscience. Looking at the ancient practice through a scientific lens has been labeled “contemplative neuroscience” and is turning out some extraordinarily robust data showing that the practice to be a powerful mental health tool.

In case you’ve managed to somehow miss the buzz, mindfulness is rooted in 2500-year-old Buddhist meditation practices and very basically means paying attention to the present moment with a sense of openness, curiosity, and a willingness to be with what is.

All of the research into mindfulness’ impact on mental health ultimately comes down to the concept of neuroplasticity.

In every moment of your life, every single thing of which you are aware – sounds, sights, thoughts, feelings – and even things of which you aren’t aware  – unconscious mental and physical processes – are based in and can be directly mapped to neural activity in your brain. What you do, experience, think, hope and imagine physically changes your brain through what is called experience-dependent neuroplasticity.

The neurological explanation of how neuroplasticity happens gets complicated, but the basic concept is simple:

Every minute of every day you are shaping your brain.

In Neuroplasticity: Are You Making A Masterpiece or Mess of Your Brain?, I explain how neuroplasticity physically takes place in your brain:

Brain plasticity is a two-way street. It’s just as easy to generate negative changes as positive ones. This same characteristic, which makes your brain amazingly resilient, also makes it very vulnerable to outside and internal, usually unconscious, influences. In his book The Brain That Changes Itself: Stories of Personal Triumph from the Frontiers of Brain Science, Norman Doidge calls this the “plastic paradox.”

You can practice “bad” habits or “good” habits – and these activities literally become wired into your brain. In mindfulness, you are consciously practicing good things to sculpt your brain accordingly.

There is an ensemble of neural networks, called the default mode network (DFM), that is your brain’s go-to state when it’s at rest, not doing anything in particular. Science discovered the DFM using fMRI studies where people were asked to lay in the scanner with no specific thinking assignment. The scans showed that their mindless mental activity was mostly repetitive ruminative thoughts. These internal mental states persist under deep general anesthesia – even in a coma – and are probably the neural basis for the self.

In mindfulness, by intentionally directing attention inward and cultivating awareness of the breath or a mantra or some mental image, you are becoming aware of what your DFM is up to and exerting control over it. Guiding your DFM is a skill that you practice and develop just like learning to play the piano or swing a golf club. You are training your brain to break free of negative thought loops and to orient itself in an object of focus in the present moment.

Mindfulness as a Mental Health Treatment

Mindfulness has become a first-line treatment for many mental health disorders.

In general, a meta-analysis, published in JAMA Internal Medicine, determined that mindful meditation helps ease psychological stresses like anxiety, depression, and pain. A review of empirical studies, Effects of Mindfulness on Psychological Health, concluded that:

…mindfulness and its cultivation facilitates adaptive psychological functioning. Despite existing methodological limitations within each body of literature, there is a clear convergence of findings from correlational studies, clinical intervention studies, and laboratory-based, experimental studies of mindfulness—all of which suggest that mindfulness is positively associated with psychological health, and that training in mindfulness may bring about positive psychological effects. These effects ranged from increased subjective well-being, reduced psychological symptoms and emotional reactivity, to improved regulation of behavior. 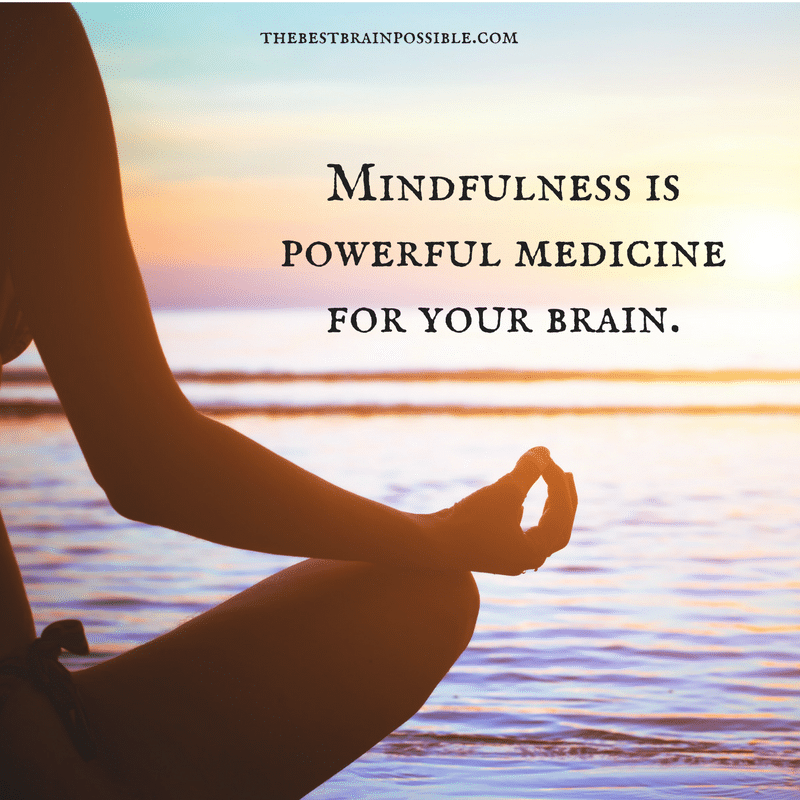 When practicing mindfulness, beneficial changes can begin to happen almost immediately and become cumulative over time. No one really knows what the minimum effective dose is or how fast to expect results. Of course, these variables are going to differ per person and depend on other individual factors. Even taking this into consideration, it isn’t inaccurate to say that mindfulness makes lasting changes to the brain pretty quickly.

One study demonstrated just how fast mindfulness can produce results. In the experiment, the researchers invited stressed out, unemployed adults to a weekend retreat. The participants were then randomly divided into two groups: a three-day mindfulness retreat (the treatment group) and a three-day relaxation retreat where they read stories, told jokes and had an overall good time (the control group).

Both groups subjectively assessed the weekend retreat as being equally helpful upon completion. The researchers looked at brain connectivity changes and stress markers in their blood. What they found was pretty amazing.

After the brief weekend of mindfulness, the treatment group showed a neuroplastic response of increased connectivity between the dorsolateral prefrontal cortex and the cyngulate gyrus. They also had a decrease in the stress marker IL-6. Even after four months, IL-6 was still reduced in the treatment group, but in the control group, levels continued to rise – whether they had landed a job or not.

That’s just one small isolated study, but the positive evidence keeps pouring in. If a weekend of mindfulness was life-changing for their brains, just think about what powerfully good results a regular daily practice and lifestyle of mindfulness could produce in your brain. 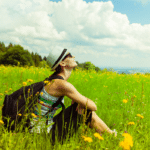 Retrain Your Brain with CBT and Reclaim a Life You Love 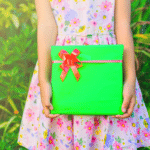 How Random Acts of Kindness Can Ease Depression