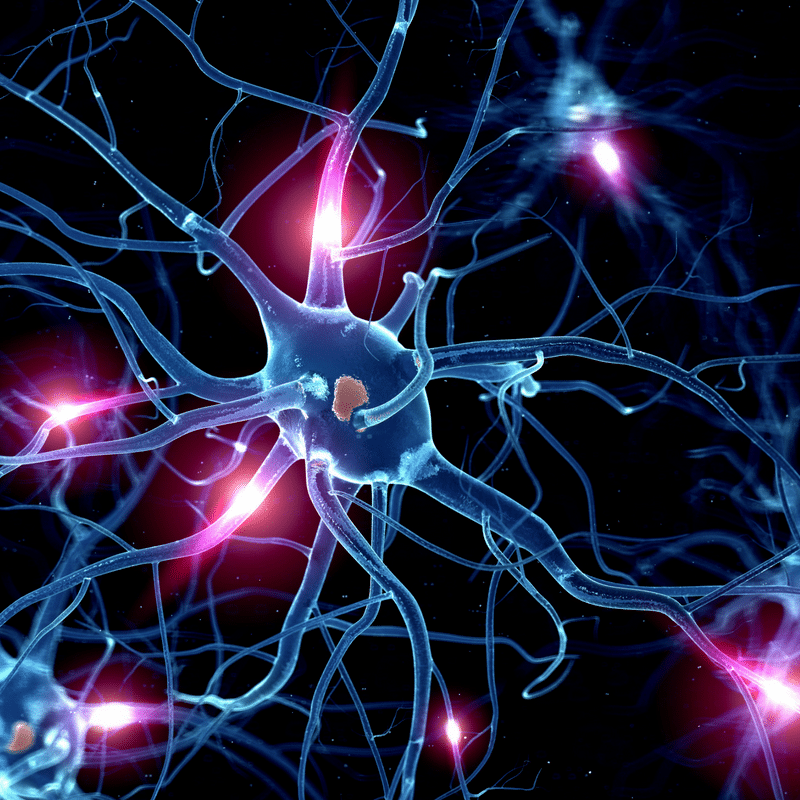 Research has shown that nerves, throughout the body, carry impulses at varying speeds up to a dizzying 240 miles per hour.  However, once inside the congested network of our heads, impulses tend to crawl along much more slowly at 2 to 20 miles per hour.

Hence, while consciousness is fast, it’s not instantaneous. A minimum of 10 to 20 milliseconds (thousandths of a second) is required for any sensory message to reach the brain, and, then, the brain takes more time to formulate a response.

While conducting experiments on free will, Benjamin Libet, found that there was a 200-millisecond delay between becoming aware of an intention, for example, to move a finger, and the completion of the action, moving the finger.  In this time lag, sometimes referred to as “the magic quarter second,” albeit brief, is the power of free will.  Now, controversy does exist over what exactly constitutes “awareness to act” and whether it’s an evolving, dynamic process or a sudden state.  However, there is little debate over whether we humans possess veto power in the gap.

In her book, Mind Whispering: A New Map to Freedom from Self-Defeating Emotional Habits, Tara Bennett-Goleman calls this the “mindful quarter second.”  She suggests that these pauses represent an invaluable opportunity in which to become aware and exercise our choice in how to respond and behave.

In the book, which brings together the latest in cognitive psychology, the neuroscience of habit change, Eastern philosophy and her experience with horse whispering, Bennett-Goleman proposes that by becoming present and listening to the murmurs of the mind, we can openly investigate our habits and reactions, in the moment, and better determine what is needed and choose how to respond.  The art of mind whispering involves three steps bearing Tibetan names: drenpa, sesshin, and bayu.

Drenpa – is a deliberate pause to remember the instructions.  She writes, “Drenpa pauses, checks the mode temperature and asks ‘what’s happening?'”

Sesshin –  is the mindful awareness that reconnects to those instructions putting them into practice.  “Shesshin takes the information from drenpa and asks ‘what’s needed?'”

Bayu – consciously chooses how to implement what is determined to be needed or the remedy in the particular situation.

According to Bennett-Goleman, “Practicing these three steps together builds the habit of waking up to the present moment, finding the apt mode shifter, and changing conditioned pattern.”  She refers to unconscious habits as “modes.”  When automatic habits are brought into awareness, control shifts from the basal ganglia, a more primitive part of the brain, to the executive circuits of the prefrontal cortex, and we gain conscious choice over ourselves and our lives.

Opening up a space in our minds gives us more choice in the moment so we can recognize that a habitual mode has been triggered.  Then we have the chance to make an intentional shift…. And everytime we free ourselves from the grip of habit, that very act is a small liberation, a reward in itself. 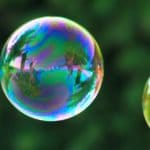 Life Gets Easier By Managing Expectations 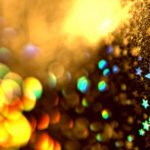 How the Pandemic Has Changed Our Brains and Mental Health