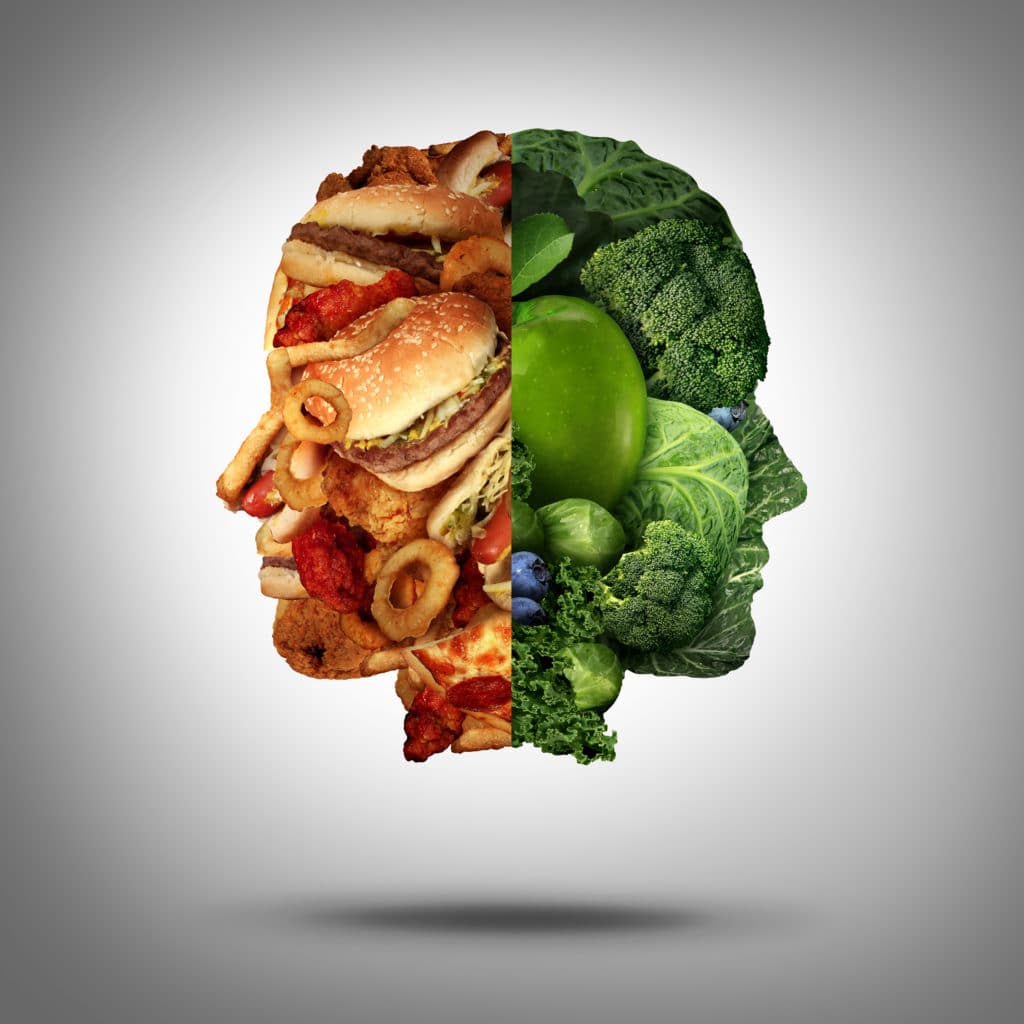 Numerous studies have documented that as a person’s weight and BMI (body mass index) increases, their brain shrinks in size. Excess weight often leads to obesity and diabetes. These conditions destroy synapses, wither blood vessels in your brain, batter neural pathways, and kill neurons. The result is a smaller brain.

What Is BMI and What’s Considered Healthy?

According to the National Institutes of Health, BMI is a measure of your body fat taking into account your height and weight. Go here for a handy BMI calculator, both metric and standard, or here for a BMI table. Generally, BMI categories are as follows:

In addition to an estimate of body fat, BMI is a good gauge of your risk for diseases that can occur with more body fat. The higher your BMI, the higher your risk for certain diseases such as heart disease, high blood pressure, type 2 diabetes, gallstones, breathing problems, and certain cancers.

How Being Overweight Hurts Your Brain

In his book, Boost Your Brain: The New Art and Science Behind Enhanced Brain Performance, Majid Fotuhi M.D., Ph.D. explains:

In the brains of obese people, the loss of brain volume appeared to most affect certain parts of the brain: the frontal (attention) and temporal lobes (language), the hippocampus (memory), and the anterior cingulate gyrus (mood), for example. The relationship between global brain volume (the size of your brain) and BMI is linear, which means any excess body weight is associated with a slight reduction in brain volume…

Abdominal fat appears to be particularly linked to a shrinking brain.

One study found that participants with a higher BMI, a larger waist circumference, greater abdominal fat, and a bigger waist-to-hip ratio were more likely to have lower brain volume. Abdominal fat had the greatest correlation with reduced brain volume while waist-to-hip ratio was associated with a smaller hippocampus. Such changes translate into decreased cognitive performance and a greater risk of dementia.

The Link Between Being Overweight And Dementia

Of course, being overweight does not mean that a person will get dementia or that a thin person is automatically smarter than their heavier counterpart. Everyone begins with different cognitive resources, and other factors have influence. In Boost Your Brain: The New Art and Science Behind Enhanced Brain Performance, Majid Fotuhi writes:

If you’re an obese college professor who plays the violin, exercises and belongs to a bird-watching club,you may be better off than a couch potato who weighs less but never exercises or explores his world. Still, it does mean  that the brains of overweight people aren’t in the best possible shape and are susceptible to decline later in life.

How You Can Protect Your Brain

You can help your brain function optimally and greatly reduce your risk for Alzheimer’s and dementia by eating healthy, moving your body, and keeping your weight under control. As indicated above, other lifestyle factors can also help protect your brain.

Moving your body is about the best thing you can do for your brain and to keep off the excess pounds. While the benefits of a workout have been well-known for below-the-neck for a long time, the many advantages for your brain have just recently been confirmed. Research is showing that physical exercise improves mood, memory, attention, creativity, and learning and reduces depression, age-related decline, and the risk of dementia and Alzheimer’s.

Healthy food benefits your heart, brain, and waistline. What you put into your mouth has everything to do with what goes on in your head today and as you age. The Mediterranean diet is currently the most highly recommended for overall health. The general guidelines for the diet are as follows:

Complex and diverse mental challenges are a big component of brain fitness. While doing crossword puzzles and Sudoku are good, they aren’t enough because these activities ask you to recall things you already know. Your brain stays in top shape by doing new things and being challenged. You will want to push your brain beyond its comfort zone by learning new skills, hobbies, or sports, continuing to educate your mind, putting yourself in new social situations, and traveling to new locations. Even simple things like taking a new route to a familiar place, sleeping on the different side of the bed, or brushing your teeth with your nondominant hand can give your brain a mini workout.

Many studies have shown that the more social a person is, the less likely they are to suffer a decline in cognitive skills and even motor skills as they age. Socializing is also associated with better health and fitness and a sharper, more agile mind at any age. Your brain is designed to interact with others and socializing activates and challenges many parts of your brain.

Specifically, the brain benefits of social engagement are: 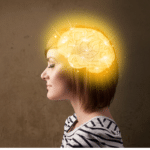 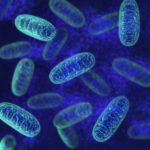 How to Optimize Your Mitochondria for A Healthier Brain