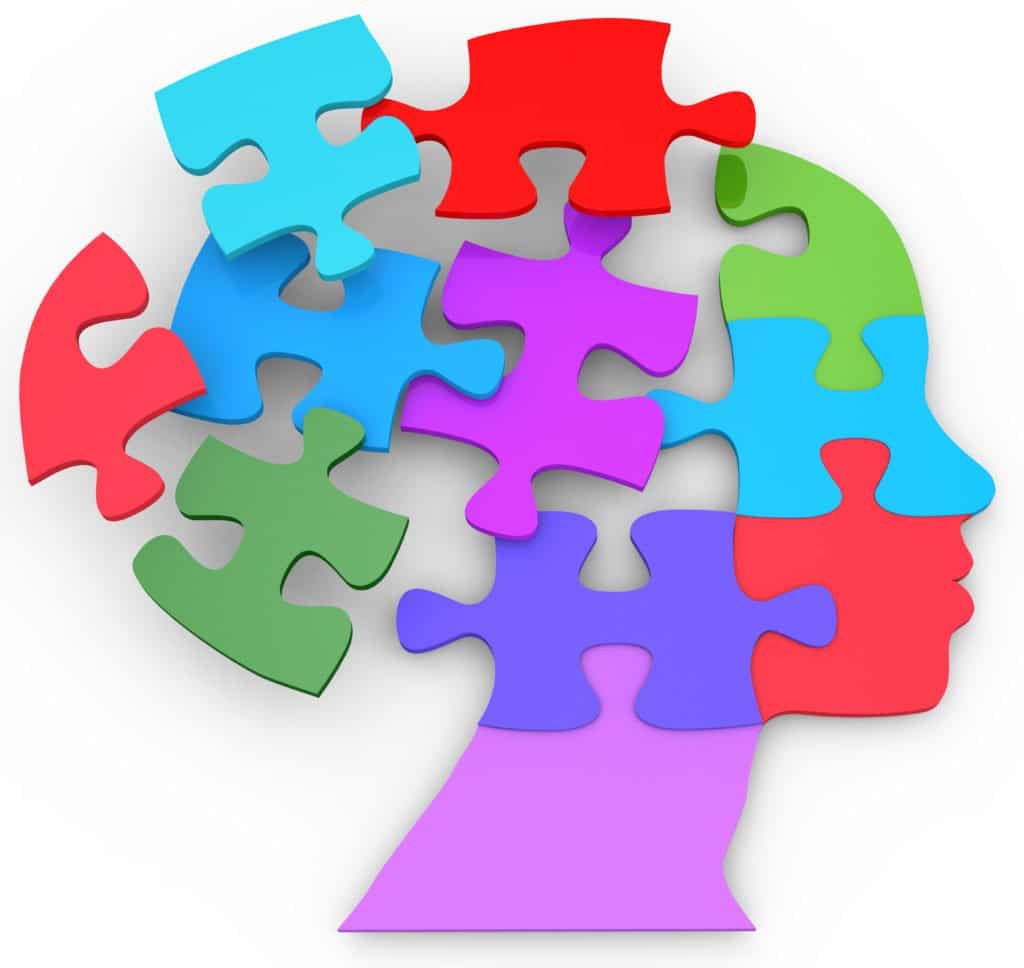 Your life shapes your brain.

Because of neuroplasticity, the ability of your brain to change both form and function in response to your experiences, behaviors, and thinking, your habits, thought patterns, and ways of reacting to the world get etched into your brain.

Worrying about finances. Catastrophic thinking about a mistake at work. Having a drink to unwind at the end of the day. Replaying painful memories of your friend’s illness and death over and over in your head. Smoking cigarettes. All these things change the neuronal pathways of your brain. On the other hand, you can also imprint healthy habits in your brain, like exercising, meditating, thinking optimistically, or remaining calm when under stress.

What you do repeatedly – both good and bad – literally gets wired into the structure of your brain.

Neuroplasticity Is the Problem

In his book, Soft-Wired: How the New Science of Brain Plasticity Can Change Your Life, Michael Merzenich explains:

Imagine a person is born with a brain that has an inherited a weakness that affects her ability to develop strong and reliable associations between the information about the real world and the ability to record things in her brain. This weakness in working memory and memory association degrades her ability to predict the next expected event. Compared to a normal individual, a very large number of events will be unexpected — surprises — for her brain.  As I described earlier, surprises in the brain get special treatment. We release noradrenaline when an unexpected experience occurs, and it alerts our brain in ways that assure we pay attention to it, to determine whether or not that surprise represents a danger or a potential reward for us.  If the surprise is interpreted to be neutral or positive, the brain also shoots out a pulse of dopamine. Dopamine release contributes to that little splash of curiosity or pleasure that is a frequent companion of the unexpected.

While measured amounts of these brain chemicals have necessary and positive effects in most people’s brains, an imbalance in modularity neurotransmitters like dopamine and noradrenaline can have severe consequences. If I were to artificially inject enough noradrenaline into your veins, you would become, intense, paranoid, and anxious. If I were to infuse enough dopamine into your brain, you would begin to hallucinate, become delusional, express your thoughts in a disordered way.  If that dopamine poisoning was elevated enough to reach a high constant level in your blood stream, it would have another insidious effect: it would amplify the difficulty that your brain has in controlling its memory associations and predictions. With its associative and predictive powers now fatally wounded, your brain would become a “surprise machine”; it would now be almost continuously dosing you with abnormally high levels of noradrenaline and dopamine.

We call this particular failure mode of a self-organizing plastic brain ‘schizophrenia.'”

Depression is a Neuroplastic Brain Pattern

Barring a birth abnormality, we all have similar brain structure although the neuronal connections, determining the activation of and communication between brain circuits, are unique to an individual. A depressed brain usually starts out like most every other brain. The condition of depression develops over time and is the product of neuroplastic changes brought about by genetics, early childhood, life experiences, stress, social support, and a random factor we’ll call chance. (See: What Depression Looks Like in Your Brain)

At the most basic level, depression is merely a specific pattern of activated circuits in your brain and how they influence, interact, and impact each other.  The particular circuits excited over and over in your brain become the go-to default patterns for you.

In The Upward Spiral: Using Neuroscience to Reverse the Course of Depression, One Small Change at a Time, Alex Korb Ph.D. explains:

Neuroplasticity can be both the problem and solution in many mental health conditions.

Plasticity Is Reversible and Is Also the Solution

In the 1980s, researchers at The University of California at San Franciso (UCSF) confirmed that the human brain remodels itself following the “Hebbian rule.” Donald Hebb was a Canadian psychologist who proposed that “Neurons that fire together, wire together” meaning that the brain reorganizes its circuitry based on experience. In other words, brain activities which occur together, strengthen their connections to increase their “teamwork” which is responsible for all learning and improvement. This morphing ability of the brain came to be known as neuroplasticity.

Showing that neuroplasticity followed Hebb’s law was important because it meant that brain plasticity was fundamentally reversible in the same way. The scientists at UCSF, of which Dr. Michael Merzenich was a member, conducted subsequent experiments confirming this. What this means to you is that you can improve your brain’s function – through the same neuroplastic processes.

It is possible to overcome a mental health condition,  for example, a phobia, depression, schizophrenia, by driving a brain back towards normal operation through neuroplastic change. Merzenich writes:

Studies on brain plasticity conducted by Merzenich and his colleagues and many other scientists around the world have collectively demonstrated that many aspects of your brain power, intelligence, or control – in normal and neurologically impaired individuals – can be improved by intense and appropriately targeted behavioral training.

My Neuroplastic Road to Recovery

I leveraged neuroplasticity to recover from a serious brain injury, the result of a suicide attempt. (Read my story) Over years, I rewired my brain, through exercise, mental health tools, meditation, visualization, and mindfulness practices, to think more positively, be more resilient, and stay consistently calm and happy.

Neuroplasticity has possible implications for every aspect of human nature and culture including medicine, psychiatry, psychology, relationships, education, and more. Where it stands to have the most potential is for the individual in their own life. Because you can learn to consciously control your thinking, reactions, and behavior, and some of the experiences you have, you can oversee your own “self-directed neuroplasticity” and invite change and healing into your life. 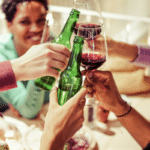 This is Your Brain On and Off Alcohol 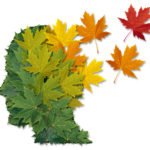 Do You Have Any of These 8 Habits That Hurt Your Memory?

How Buried Anger Leads to Depression & How To Heal