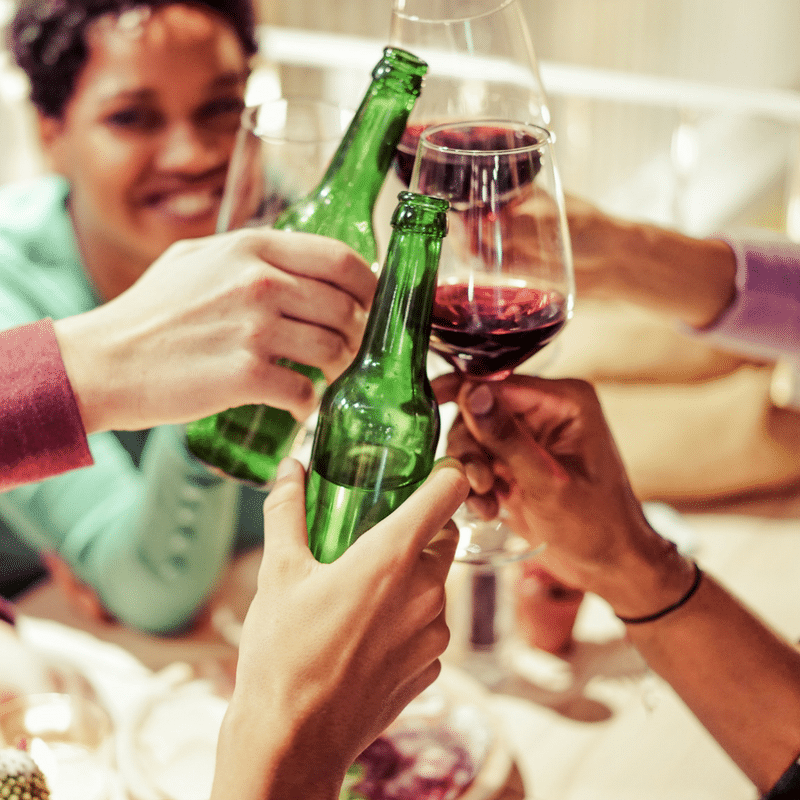 A couple of cold beers with friends or a glass of wine with good conversation at dinner can feel like a well-earned, relaxing reward at the end of the day. Alcohol often acts as an invisible glue pulling people and social activities together and plays a major role in the social scene around the globe. Though it’s generously available and known for its fun effects and ability to unite people, you would be wise to use with caution.

While it’s well-known that an addiction to alcohol can lead to serious damaging effects, even light to moderate drinkers can see similar changes in their cognitive thinking skills.1 Most notably, while drinking, alcohol can warp your visuospatial perception and impair your motor skills. It wipes out your memory, both short-term and long-term, and reduces decision-making abilities.1 Though these symptoms may sound frightening, they are exactly the ingredients of a “good buzz” that many social drinkers seek.

As scary as those effects are, you might find it interesting to know that the symptoms can linger long after the alcohol has left your system. This is true for the alcoholic who finally quits alcohol after years of heavy drinking, the social drinker who over indulges on weekends, and the light drinker who gets innocently buzzed throughout the week.2

Drinking Habits in the United States

Alcohol is the most commonly abused substance in the United States. Its accessibility and social status disguise the fact that, for many, it is a highly addictive drug. According to the 2015 National Survey on Drug Use and Health, 138.3 million people over the age of 12 years are reported alcohol users. Of those people, nearly 67 million of them are binge drinkers.3

The trend of increased use among users between the ages of 12 and 20 is even more alarming. The survey reports that 7.7 million of the total number of people currently consuming alcoholic beverages in the US are under the age of 21. Besides the legal ramifications involved, this proves to be especially dangerous for the developing brains of these young users. Indulging in alcohol abuse could potentially negatively alter the capabilities of their developing brains.3

How Alcohol Impacts the Brain

Though the effects vary according to your drinking habits, it is important to understand how alcohol affects your brain. Let’s break down specifically how alcohol impacts your mental health and cognitive functioning.

When alcohol is consumed, the dopamine receptors on excitatory neurons stop responding. This leads to a drop in dopamine flow, causing major mood disturbances and motor dysfunction. The immediate effects are the dizzying drunk feeling that many people rather enjoy.4

Dopamine also plays an important role in the reward center of the brain, signaling pleasure in response to certain stimuli. In the case of alcohol, the reward center becomes so altered that pleasure becomes more difficult to achieve. This interferes the brain’s ability to be happy, which is essentially how the disease model of addiction begins.

Alcohol also leads to a reduction in brain mass, leading to poorer functioning overall.4  In particular, the brain regions related to both short-term and long-term memory can become impaired. Motor skills become impaired, leaving abusers less coordinated than before drinking. This, by the way, is both during consumption and for weeks after.2

Alcohol can actually impair your brain’s ability to function both when drinking and long after.

What Happens to the Brain After Detox

Luckily, it is fairly easy to reverse those negative effects. All it takes is to sober up, for good.

To some degree, the brain is impaired by regular alcohol consumption no matter the frequency of drinking. However, with sobriety, the brain can generally repair itself within two weeks. Of course, the habits of the drinker greatly determine the extent of the damage that alcohol causes to the brain.2

The detox process can be quite difficult but worth it as the brain can resume normal dopamine receptor functioning and return to almost to normal operation in other ways. The hippocampus of the brain regains the mass lost during alcohol abuse, which greatly improves memory. Overall brain mass typically also returns to its former size, helping to improve executive functioning.2, 4

People having light to moderate alcohol consumption can usually look forward to a fast recovery of brain faculties. Individuals with a long history of alcohol abuse can also recover a large amount of their brain functioning within two weeks, though total recovery may never happen.2 Whether you’re an addict entering recovery or a social drinker considering a healthier lifestyle, abstaining from alcohol can markedly improve your brain function. 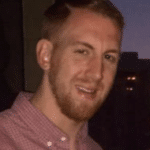 I am an advocate of long-term sobriety. As a member of the recovery community, I feel it is important to spread awareness of alcohol and drug misuse in America. Being personally affected and having family members struggling, it is a personal quest of mine to get the facts about substance misuse to light, ultimately enlightening America on this epidemic. 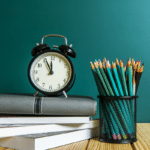 A Proven Way to Learn Anything According To Neuroscience 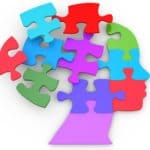 How Neuroplasticity Hurts and Helps Your Mental Health