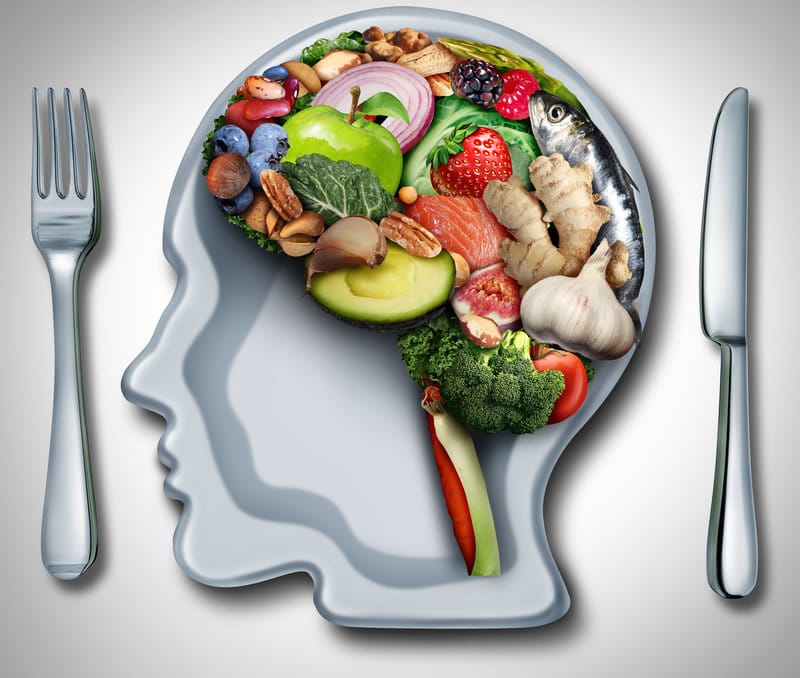 You may think that cognitive decline, dementia, and Alzheimer’s are just unavoidable parts of getting older.

Science has proven that dietary habits over your lifetime play a crucial role in determining whether or not you develop dementia. Research shows that altering your diet can reduce your risk of Alzheimer’s Disease (AD) by as much as 50 percent. According to the latest science, the answer is not found in eating any one particular food. The best results may be seen when supplementing your brain with a combination of nutrients that work together to support and nourish it.

The Role of Fats in Reducing Alzheimer’s Risk

Your brain is approximately 60 percent fat. To function optimally, it needs to maintain somewhere around this level. The low-fat recommendations and diets that were popular in the past may partially be responsible for the decline in brain health we are currently witnessing. Eating brain-healthy foods — especially the right kinds of fats — can have a positive impact on your brain, now and in the future. From brain operation to metabolism to cardiovascular fitness, fat is an essential macronutrient for your entire body.

Specifically, your brain needs essential fatty acids (EFAs) to function properly. Because your body can’t produce them, you have to get EFAs from your diet or supplementation. Omega-3 fats are especially important for improving brain function, reducing inflammation, and sustaining optimal vision. Science found that one Omega-3 fat in particular, DHA (docosahexaenoic acid) enriches and strengthens brain cells in several ways. In fact, some studies found that DHA, in the form of fish oil supplementation, can slow the initial progression of AD and mild cognitive impairment (MCI). 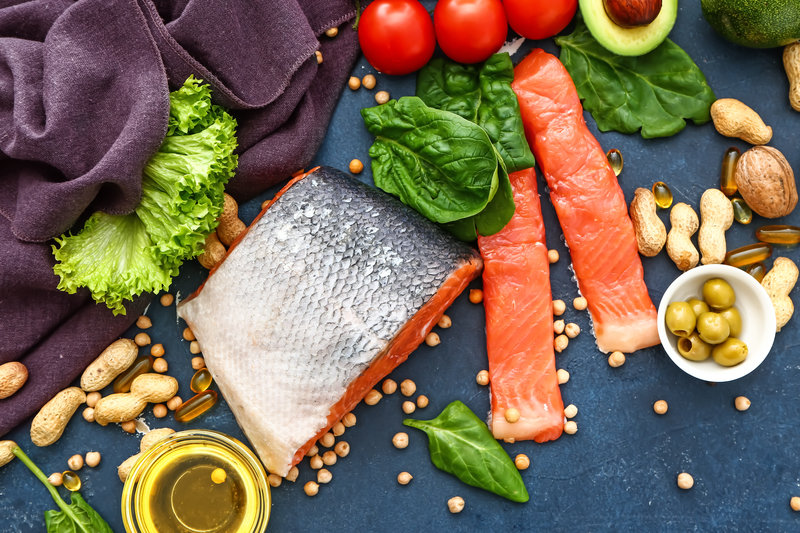 The Role of Antioxidants in Reducing Alzheimer’s Risk

People with Alzheimer’s have an accumulation of amyloid plaques in their brains. Scientists know that these plaques cause neuroinflammation. Inflammation is a central mechanism in Alzheimer’s disease. AD research indicates that foods with anti-inflammatory properties can help counter the condition.

Carotenoids are potent anti-inflammatory compounds found in leafy green vegetables that help protect the brain from inflammation, oxidative stress, and the negative effects of free radicals. Studies show these nutrients to have memory-enhancing effects when ingested daily as well as a positive impact on cognitive function. As many as 40–50 carotenoids are found in the human diet, with the most common being alpha and beta-carotene, lycopene, lutein, and zeaxanthin. Studies show that carotenoid levels are lower in the brains of individuals with MCI and AD.

Optimizing your diet can cut your Alzheimer’s risk in half.

The Mind Diet was developed by Martha Clare Morris, Ph.D. and her colleagues from Rush University Medical Center. MIND stands for Mediterranean-DASH Intervention for Neurodegenerative Delay. The MIND diet is a combination of the well-known Mediterranean and DASH diets. The Mediterranean diet is the golden standard for brain health and focuses on consuming green vegetables, fruits, fish, and olive oil. The DASH (Dietary Approaches to Stop Hypertension) diet is the recommended dietary guideline to reduce the risk of cardiovascular disease.

Research confirms that the MIND diet reduces the incidence of brain diseases that increase the risk of dementia. The MIND diet lowered the risk of Alzheimer’s disease by as much as 53 percent in participants that followed the diet rigorously. People adhering to the diet moderately well experienced a 35 percent reduction in risk. In a similar study, people following the MIND diet experienced a substantial slowing of cognitive decline during an average of almost five years.

The MIND diet is good for your brain and heart. After Alzheimer’s disease, the second most common type of dementia is vascular dementia. Experts believe that the same foods that lower blood pressure, reduce cholesterol, and prevent or manage diabetes may also reduce vascular dementia.

Nourishing Your Brain for Powerful Protection

Numerous studies indicate that over 90 percent of Americans do not get the recommended daily vitamins and minerals they need from their diets. To supplement your diet with a product specifically designed to protect and preserve your brain’s health is a smart option.

In a recent independent clinical study, people diagnosed with AD who supplemented their diets with a patented combination of carotenoids and omega-3 fatty acids achieved significantly positive results. In study participants, the progression of AD was slowed and functional benefits were seen in the ability to perform daily activities. Specifically, memory, sight, and mood improved.

The supplement used in the independent study mentioned above is the Memory Health® brain supplement. Memory Health was awarded a patent for the prevention and/or treatment of neurodegenerative disease, specifically Alzheimer’s disease and dementia. It is currently available to everyone and delivers carotenoids and omega-3s directly to your brain.

Recent clinical research has also confirmed that cognitive performance can be improved in individuals with mild cognitive impairment following daily supplementation with the Memory Health formula. 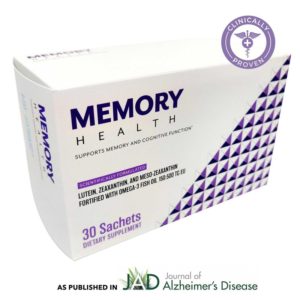 Memory Health also contains 15mg of Vitamin E, which satisfies the FDA’s recommended daily input for adults and children older than age four. Memory Health is manufactured in the USA following pharma-grade standards and is made from 100 percent all-natural, non-GMO ingredients. It contains zero additives and preservatives and is gluten-free, paraben-free, sulfate-free, and cruelty-free. Unlike many other nutraceuticals, Memory Health has zero recorded negative side effects. 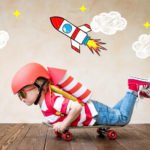 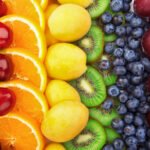