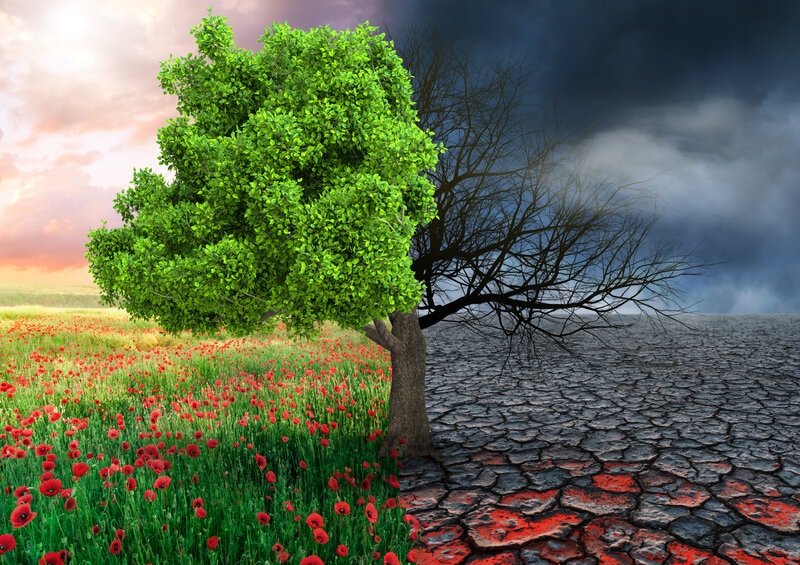 There’s no denying it.

It’s obvious and science confirms that we are already well into the process of the Earth’s changing climate. Just look at the statistics. According to NASA’s Climate change and Global Warming website:

I don’t know about you, but that makes me feel anxious and overwhelmed. With many world leaders attending the Glasgow Climate Conference this week, climate change is all over the news.  With headlines like:

I can’t help but feel even more anxious. I thought it would be a good time to look at what we know about how climate change impacts our brain and mental health.

Climate change is already influencing human behavior and will do so even more going forward. Extremely high temperatures are linked to human violence. Even minor changes in temperature or rainfall showed a four percent increase in the likelihood of personal violence and a 14 percent increase in the likelihood of intergroup violence such as riots, ethnic violence, and civil wars.

The article, The troubling ways a heatwave can warp your mind, had this to say:

Every year, as the mercury rises, we undergo a collective transformation. Some of the symptoms are relatively minor – people are more likely to honk their horns when they’re stuck in traffic; the police usually notice a spike in disorderly behaviour; and we’re less likely to help strangers out.

But others are more disconcerting.

The global heatwave of 2018 – which led to widespread droughts and unusually high numbers of Arctic wildfires; drove reindeer to Finland’s beaches; and even shrunk a mountain in Sweden – was also associated with some alarming human occurrences. In the UK, there were a record number of 999 calls, with one police officer commenting that the public react “very strangely” to that kind of weather. In some areas, police reported that calls were up 40%.

Of course, this is all heavily anecdotal – and there are plenty of alternative explanations for these individual incidents. But the wider correlation appears to be supported by a weight of academic research from around the world.”

A 2016 White House report made projections of how climate change will affect our brains saying that:

After Hurricane Katrina, the number of New Orleans residents who thought of suicide or made plans for it doubled. Alcohol consumption shot up. Women displaced into temporary housing tried to kill themselves almost 80 percent more often than the national average. Similar effects have been reported after other disasters. In 1992, after Hurricane Andrew hit Miami-Dade County, the rate of suicide-homicide there doubled.

The literature gets even more specific in the gloomy details of the effects of climate change. Slower-paced climactic shifts can have profound psychological effects.

Climate-driven illnesses or infections will increase:

Climate change also makes it harder to treat mental health problems. Superstorms destroy hospitals and prohibit first responders from doing their jobs. Medication for depression and anxiety and other psychological issues affect the way our bodies regulate temperature. A quarter of the people who died during a heatwave in Wisconsin in 2012 were taking medication to treat a mental illness.

This reads like a doomsday report. Yet there are so many of us who refuse to take climate change seriously. No doubt that politics, energy company lobbying groups, and the pace of scientific research have really delayed action – but one of the most significant barriers is our own minds. 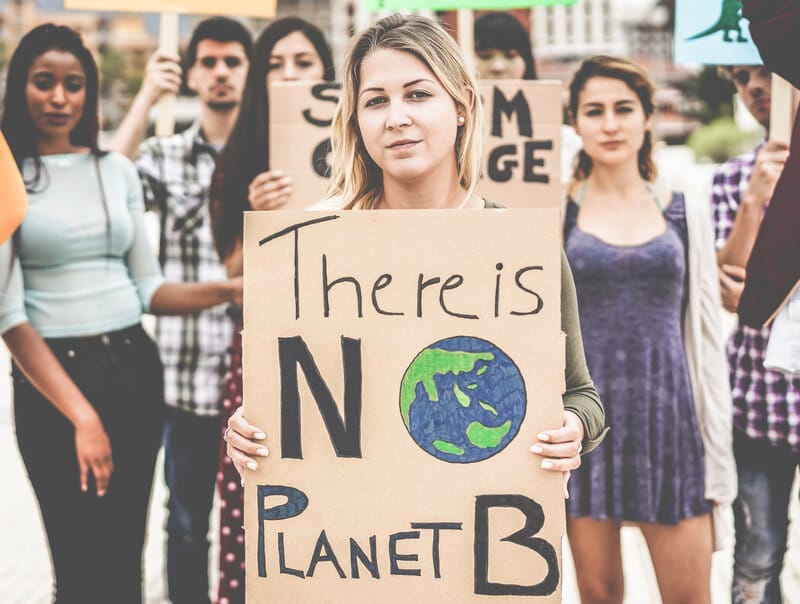 Barriers Our Brains Put Up

Our brains have been conditioned through time to pay attention to danger in the present moment. It is concerned about any threat happening right now. Even though there are clear definitive actions we need to take, our brains are continually convincing us that we are okay and that the status quo is okay. It wants to establish a sense of safety. So, it continually puts the topic on the back burner out of sight. But, the evidence to the contrary is overwhelming. Climate change is a threat right now! Our brains just do not want to see it and are not registering the damages that are already happening around us.

Cognitive dissonance, the mental discomfort created by holding more than one conflicting belief at once, is at play in denying that climate change is real. It is too painful and difficult to believe that our daily lives are contributing to a global disaster that has turned millions of people into climate refugees and killed many others. So, we become apathetic

The average American is ignorant of the ways their lifestyles contribute to climate change and do not know what they should personally be doing to help. By adopting energy-efficient appliances, fixing leaky areas of their house, lowering the water heater temperature, cutting down on plastic use, and washing clothes in cold water are some easy ways you can cut your carbon emissions. And finally, we all need to take a hard look at the type of car that we drive.

No matter what you believe at this moment about climate change, it is already having an impact on your brain function and mental health. I feel it — as anxiety. All of us need to get real serious real fast in our efforts to end this catastrophic climate slide. If we don’t, it is not going to be pretty.

Here’s a video with more information:

Patricia Faust is a gerontologist specializing in brain aging, brain health, and brain function. She has a Master’s degree in Gerontological Studies from Miami University in Oxford Ohio. Patricia is a certified brain health coach as well as having a certification in Neuroscience and Wellness. She has been a co-author of various research studies through the Scripps Gerontology Center at Miami University. Her newsletter, My Boomer Brain, has an international readership, and she is regularly published in local and social media.

Patricia is available for speaking engagements, workshops, or consulting.  Her perspective on brain aging and brain function is a game-changer. You can contact Patricia at: 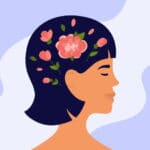 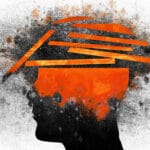