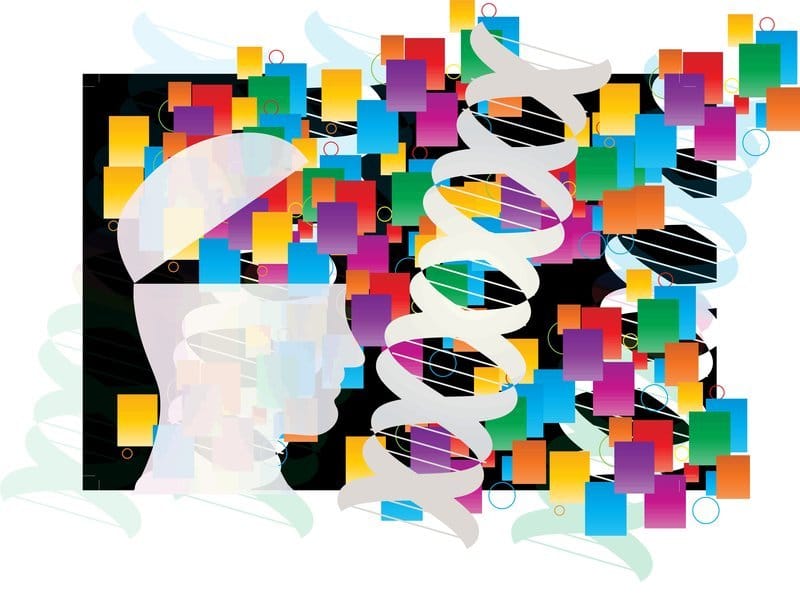 The emerging science of epigenetics is proving that who you are is a result of the events in your life. Your genes actually switch on or off depending on your life experiences. In other words, a person is born with a certain set of genes, but what happens to them determines how those genes are read or “translated”. Hence, our childhoods, relationships, and environments become expressed through our genes.

Adverse Childhood Experiences (ACEs) describes all types of abuse, neglect, and other traumatic experiences that can occur to youth. ACEs may harm a child’s developing brain and change their gene translation so profoundly that the effects are seen decades later in adulthood. ACEs often show up in adults as chronic disease, mental illness, addiction, and violence.

Of course, emotional,  physical, and sexual abuse qualify as ACEs. However, did you know that a child doesn’t have to be exposed to extreme abuse for them to have an ACE? Unfortunately, common life experiences can prove traumatic to a young brain. Things like parental divorce, separation, or death, bullying, witnessing abuse, household mental illness, or any circumstances leading to chronic stress can also be traumatic.

Some studies have suggested that people with a certain gene combination are more affected by stress in life which leads to genetic susceptibility, for example, depression, behavioral problems, or violence. This is called “vulnerability theory,” and most studies involve the “serotonin transporter gene.” A specific gene combination only becomes toxic when combined with stressful life events. People with a particular combination of genes have sensitive brains that react more vigorously to feelings of danger making them more impacted by trauma. However, individuals with a different gene combination are more likely to be able to cope with adversity and exhibit resilience. Some research, however, challenges the theory.

In her book, Rainy Brain, Sunny Brain: How to Retrain Your Brain to Overcome Pessimism and Achieve a More Positive Outlook, Elaine Fox shares the work of psychologist, Jay Belsky, who looked closer at the serotonin-transporter gene studies. Upon reexamining the research, he discovered a correlation in the data that had been previously overlooked. It turns out that people with the “vulnerability” gene combination were at greater risk when things went wrong, but the same genes also caused them to be of greater benefit when things went right.

The fresh perspective suggested that it’s a mistake to understand these genes only as liabilities. While the vulnerable genes can result in dysfunction in unfavorable environments, they can also enhance function in favorable ones. The genetic sensitivities to negative experiences that the vulnerability hypothesis had identified were really just one side of heightened genetic sensitivity to all experience. These genes are thought to control neuroplasticity.

So, rather than the serotonin transporter being a vulnerability gene or an optimism gene, if it is a gene for anything, it is likely to be a ‘plasticity’ gene: those with a low expression form are simply more open and reactive to their environment and therefore will benefit from great facilities and support but will also be more severely affected by abuse and lack of support. 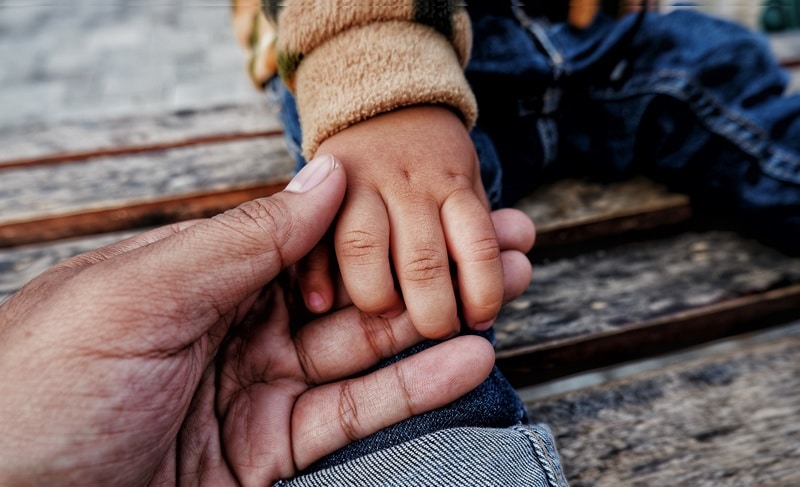 Epigenetic Changes Are Passed Down Through Generations

Epigenetic research is even showing that the changes made in how our genes operate based on life events can be passed on to the next generation through “epigenetic inheritance.”  In Rainy Brain, Sunny Brain: How to Retrain Your Brain to Overcome Pessimism and Achieve a More Positive Outlook, Fox writes:

This shows us that making bad decisions when we are young not only effects our own well-being but also that of our children. Environmental events like famine or whether we smoke, can leave an imprint on our genes that can be passed to the next generation.  The things we experience, our diet or lifestyle, can control an array of switches or markers that switch genes on or off in powerful ways.”

These findings are in contrast to the traditional Darwinian theory of evolution. The theory of evolution says that genes change very slowly over many generations. Epigenetic inheritance adds another dimension to evolution. It goes against the idea that inheritance happens only through the DNA code that passes from parent to offspring. It means that a parent’s experiences, in the form of epigenetic tags, can be passed down to future generations.

The human genome changes slowly, through the processes of random mutation and natural selection. It takes many generations for a genetic trait to become common in a population. However, the epigenome can change rapidly in response to the environment.

Changes Can Be Reversed

Research has demonstrated that the epigenetic effects of trauma can be reversed so that they are not passed down. Specifically, the reversal of traumatic symptoms was observed in male mice and their offspring as a result of environmental enrichment. The elimination of symptoms was linked to the epigenetic regulation of the glucocorticoid receptor gene.

An enriched environment for a human would include:

1. Healthy Diet: Eat more nutritious foods and limit processed and junk food. What you put in your mouth has everything to do with what goes on in your head.

2. Physical Activity: Move your body. After sleep, exercise is the best thing you can do for your brain.

3. Challenge: Regularly push your brain out of its comfort zone.

4. Novelty: Enrich and grow your brain by exposing it to new things daily.

5. Laughter: Be playful and have fun. Your brain loves to laugh and it’s good for it.

6. Connection: Maintain intimate close-knit human bonds. Your brain needs to be connected to others.

This information causes me to believe that we have much more power than ever believed to influence our realities. We have an influence right down to our genes – and even that of future generations. Nobody can control what has happened in the past which may have caused certain genes to be expressed. However, we all have the power at this moment and going forward to choose our behavior and perspective. Over time, our choices can cause different genes to be expressed. 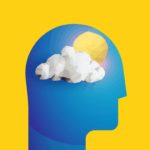 How to Use Your Body’s Biofeedback to Calm Your Brain 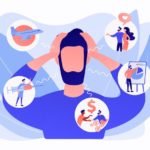