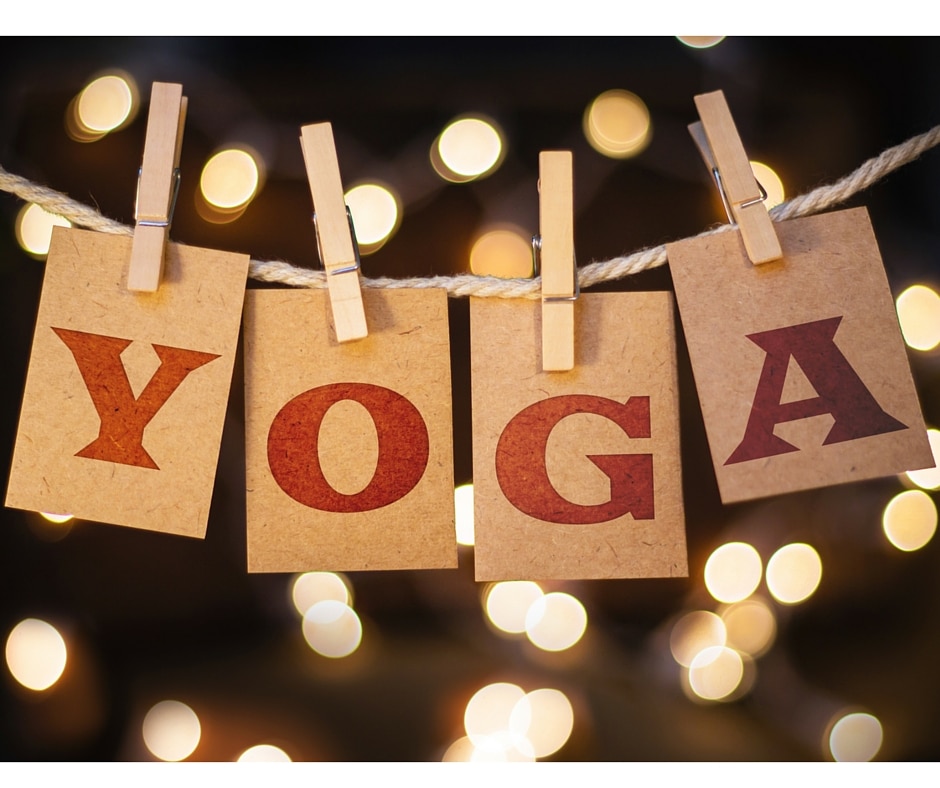 I have a confession to make. I’m a “yogaholic.” I’m literally addicted to yoga. If I go too long in between classes, which is like three whole days for me, my mind and body crave it.

After class, when one of us leaves our water bottle in the dressing room or flubs our words, we often joke about having “yoga brain,” which we use to describe a super chilled-out-to-the-point-of-not-being-able-to-talk state of mind. However, we would be using the term more accurately to indicate a relaxed, happy, and healthy brain. Science is confirming that yoga benefits your brain in so many ways, even helping to alleviate depression and stress.

A study by the National Institute of Health showed that yoga has numerous neuroprotective effects. The researchers used magnetic resonance imaging to compare age-related grey matter decline in yogis and controls. They found that the group not participating in yoga displayed the typical age-related global brain decline, while the yogis did not. People who did yoga actually had more grey matter brain cells.

The more hours practiced per week translated into greater attention span and decreased stress level. The study even determined that the of number of years practicing correlated with increased gray matter volume, especially in the left hemisphere. These results suggest that yoga tunes the brain towards calmer and more positive affective states.

Another study found that doing yoga for just 20 minutes can give your brain a quick boost. A brief yoga session led to improved speed and accuracy on cognitive tests, significantly better even than aerobic exercise for the same amount of time. Yoga probably has an edge here because it keeps the mind engaged while moving. Any exercise that works your brain as well as your body is going to have more mental benefit.

There’s mounting evidence that yoga helps manage depression, maybe as effectively as antidepressants for some people. In a study with depressed participants, two groups practicing yoga, one with antidepressants and one without, reported more improvement than a third medication alone group.

Other research concluded that regular practice over time alters the fundamental biochemistry of the brain by improving the levels of GABA, a neurotransmitter that tends to be low in people experiencing depression and anxiety.

It’s important to understand that people can experience beneficial changes from just one yoga class, but they aren’t going to sustain positive effects and transform their brains unless they’re practicing with regularity over time. How long that takes will be different for each person, depending on their individual body and circumstances. I noticed profound changes in my mind and body during my first year. 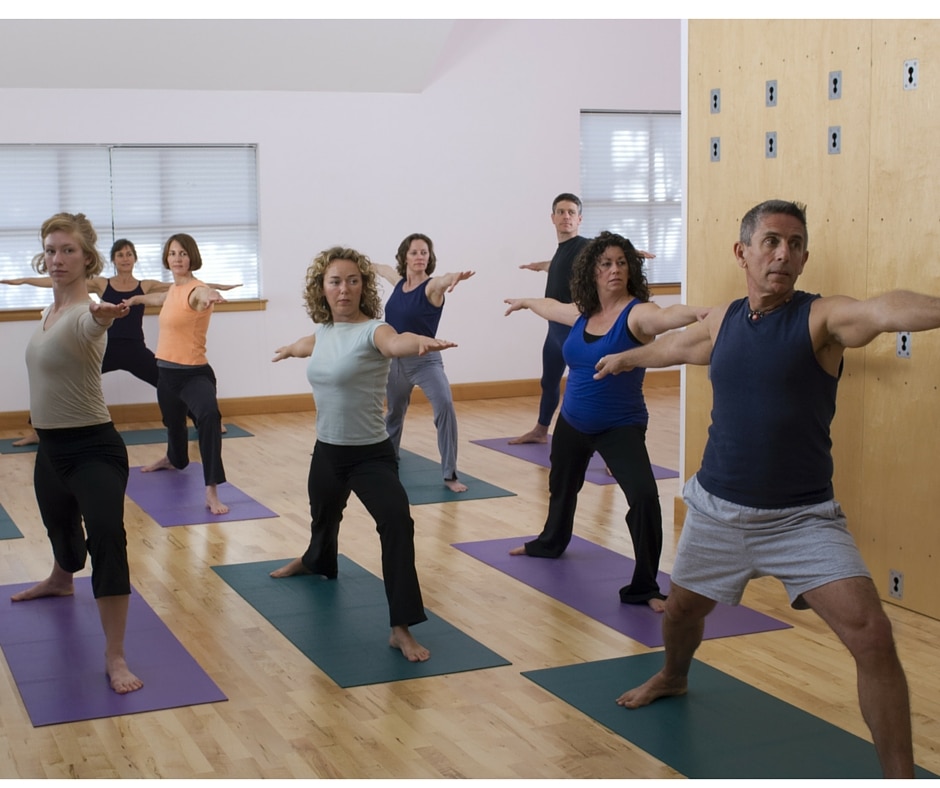 Many studies have shown that yoga reduces stress by lowering cortisol, the stress hormone. One study looked at the benefits of yoga for 100 inmates, who were randomly assigned to either ten weekly classes or a control group. All participants completed a battery of psychological tests to assess their stress, mood, mental well-being, and impulsiveness at the beginning and end of the experiment. The group practicing yoga showed decreased stress, improved mood, and reduced psychological distress. Participating in yoga was also associated with better performance on tests measuring impulsiveness and attention.

…yoga works not because the poses are relaxing, but because they are stressful.  It is your attempts to remain calm during this stress that create yoga’s greatest neurobiological benefit.

Your brain tends to react to discomfort and disorientation in an automatic way, by triggering the physiological stress response and activating anxious neural chatter between the prefrontal cortex and the more emotional limbic system.  The stress response itself increases the likelihood of anxious thoughts, like “Oh god, I’m going to pull something,” or “I can’t hold this pushup any longer”.  And in fact, your anxious thoughts themselves further exacerbate the stress response.

Interestingly, despite all the types of stressful situations a person can be in (standing on your head, running away from a lion, finishing those TPS reports by 5 o’clock) the nervous system has just one stress response.  The specific thoughts you have may differ, but the brain regions involved, and the physiological response will be the same.  The physiological stress response means an increase in heart rate, breathing rate, muscle tension and elevation of cortisol and other stress hormones.

The fascinating thing about the mind-body interaction is that it works both ways.  For example, if you’re stressed, your muscles will tense (preparing to run away from a lion), and this will lead to more negative thinking.  Relaxing those muscles, particularly the facial muscles, will push the brain in the other direction, away from stress, and toward more relaxed thoughts.  Similarly, under stress, your breathing rate increases.  Slowing down your breathing pushes the brain away from the stress response, and again toward more relaxed thinking.

So, your brain learns to relax while your body experiences stress in the poses. Eventually, this carries over into your life outside of the yoga room, and you find that you don’t get so worked up in a traffic jam, when the kids won’t quit bickering, or when rushing to meet a deadline at the job. In this way, yoga is a form of biofeedback in which you use the body to retrain the brain to not automatically sound the alarm, invoking the stress response, even in stressful situations.

Stress and depression are multifaceted conditions involving a feedback loop between your brain and body and are partly innate and biological and partly learned patterns of reacting. Both can be reshaped and improved through yoga.

When I first began doing yoga, I was eight months past a serious brain injury, the result of a pill-popping suicide attempt, and in need of a lot of physical, emotional, and mental healing. (Read full story here) I started with Bikram yoga, which is a series of 26 postures performed in a room heated to 100 degrees or above. Talk about stressful!

Yoga helped transform my life and facilitated my recovery. It encouraged me to adopt a healthier, gentler perspective towards life and myself. What I’ve learned in the yoga room has transferred to my life off the mat. I went on to own a hot yoga studio with some other yogis, which I sold after a couple of years. But I’m still a hot yogaholic. 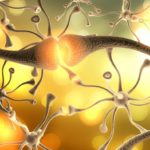 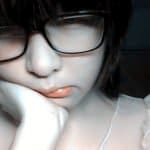