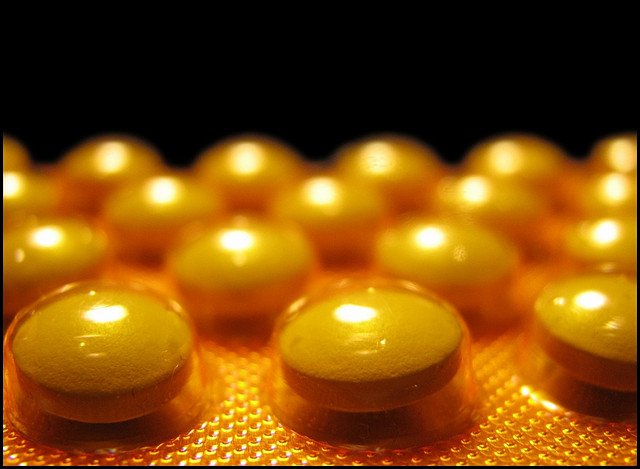 Over the past two decades, the use of antidepressants has skyrocketed. One in 10 Americans now takes an antidepressant medication, and among women in their 40s and 50s, the figure shoots to one in four.

Numerous reasons are offered for the increase. Depression is common.  Economic struggles and a fast-paced culture have added to everyone’s stress and anxiety. Television ads promote antidepressants.  Most insurance plans cover them.

There may be another possible explanation: the condition is being overdiagnosed and drugs being over-prescribed.

A study, published in April 2014 in The Journal Of Psychotherapy and Psychosomatics, found that nearly two-thirds of a sample of more than 5,000 patients who had been given a diagnosis of depression within the previous 12 months didn’t meet the criteria as described by the psychiatrists’ bible, the Diagnostic and Statistical Manual of Mental Disorders (D.S.M.).

According to the study, the majority of individuals diagnosed with depression, rightly or wrongly, were given medication which was the result of doctors prescribing and patients demanding the drugs.

According to a report published in The Journal of the American Medical Association, antidepressants work best for very severe cases of depression and have little or no benefit over a placebo in less serious cases.  The success rate of antidepressant use is even less outside of the clinical trials because of real world conditions such as co-existing illnesses.

For some, especially the most severely depressed, antidepressants do work.  In fact, they can be life-saving; however, for many, antidepressants fall short.  Regardless, they are prescribed in alarming numbers and taken like candy.

These Are Serious Brain Drugs

The truth is that, just as there is a great deal still unknown about how the brain functions, experts aren’t really sure how antidepressants work.  You might have seen depression explained as a “chemical imbalance” or a “serotonin deficiency.” It’s not quite that simple. We don’t know what causes depression, how it affects the brain, or what’s a cause and what’s a symptom even.

Newer research suggests other biological contributors to depression, including inflammation, elevated stress hormones, immune system suppression, abnormal activity in certain parts of the brain, nutritional deficiencies, and shrinking brain cells. And these are just some of the possible biological causes of depression.  Social and psychological factors, such as loneliness, lack of exercise, poor diet, and low self-esteem, also play an enormous role in the condition.

There is some new evidence that depression is not the root disease itself at all, but a symptom.

Nonetheless, you’ve seen it on ads, read it in articles, and maybe even heard it from your doctor: depression is caused by a chemical imbalance in the brain that medication can correct.  People demand the drugs; doctors prescribe them, and insurance pays for it.  So, where’s the problem?

Make no mistake about it.  Whether they work or not, antidepressants are serious drugs affecting the chemistry of the brain.

For some, antidepressant use causes an increase rather than a decrease in depression and an increased risk of suicide. While this is particularly true of children and young adults, anyone taking antidepressants can experience suicidal thoughts and behaviors. The risk of suicide is greatest during the first one to two months of starting the drug.

The newest class of antidepressants, SSRIs – selective serotonin reuptake inhibitors, have been associated with an even higher suicide risk.  In 2004, the FDA directed manufacturers to add a “black box” warning of increased risk of suicidal thoughts and behavior in children and adolescents taking antidepressant medications and emphasizing the need for close monitoring of patients starting on these meds.  In 2007, the FDA  updated the message to include warnings about increased risks in young adults ages 18 to 24 during initial treatment. Monitoring is especially important if this is the person’s first time on depression medication or if the dose has recently been changed.

When I tried to commit suicide, I had already been on one antidepressant for years and was two weeks into taking a new antidepressant in addition to it.

Contrary to press reports, Robin Williams was on drugs at the time of his death – antidepressants. The particular antidepressant he was on carries ten international drug regulatory warnings about causing suicidal ideation.  A powerful antipsychotic also appeared to have been recently taken by Williams. While toxicology tests were negative for the antipsychotic at the time of his death, a bottle prescribed to him seven days before his suicide was missing eight pills. The dosage instructions advised taking one pill per day with the side effects listed as psychosis, paranoid reactions, delusions, depersonalization, and suicide.

There Is No “One Size Fits All” Solution

The one simple, right thing is the need for people to be informed about depression, its probable contributing factors, and possible treatments BEFORE taking an antidepressant. And when a medication is determined to be the way to go,  the person needs to be monitored by a professional initially and beyond.

In cases of severe depression, medication may be one part of a balanced treatment approach. However,  effective solutions are going to be as varied as the individuals with depression. Some other treatments proven to lessen depression in some cases include talk therapy, exercise, meditation, dietary changes, or other mental health tools which don’t have the side effects and risks of medication.

Cognitive behavioral therapy (CBT), where a patient speaks with a licensed mental health counselor, reduces the risk of repeated suicide attempts by 50%.

I did CBT for two years after my attempt, and it was life changing for me.  The therapy helped me to totally alter my way of thinking, emotional reactions, and approach to challenging events.

So while drug treatment can be beneficial and certainly has its merits, it’s by no means the only answer. There are other effective treatment approaches that can be taken in addition to, or instead of, medication. It’s up to each person to inform themselves, evaluate their options, and decide what’s best FOR THEM.

This information is not intended to be a substitute for medical advice. If you are taking an antidepressant, do not change your dosage without consulting your physician.

Where’s The Thanks In Thanksgiving? 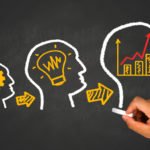