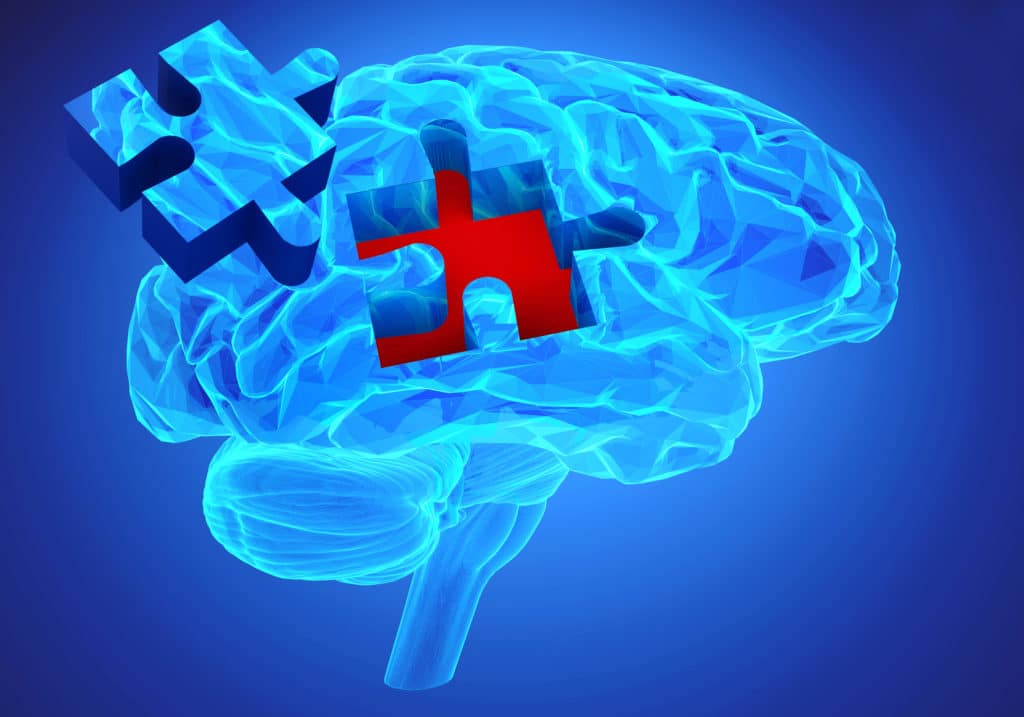 The relationship between depression and dementia is complex and still being unraveled. It’s unclear if depression is an early symptom or consequence of, or risk factor for dementia, but growing evidence suggests that there’s a definite association. People with more symptoms of depression tend to decline more rapidly in thinking and memory skills, and both conditions show similar neurobiological changes, either indicating shared risk factors or common patterns of neuronal damage, which are likely synergistic.

In 2015, 350,000,000 people globally were affected by depression and 44 million people worldwide had Alzheimer’s or related dementia and those numbers are only projected to dramatically increase in coming years. According to the National Institute On Aging, an estimated 524 million people were aged 65 or older—8 percent of the world’s population – in 2010. By 2050, this number is expected to nearly triple to around 1.5 billion, representing a whopping 16 percent of the world’s population.

Given these staggering numbers, a better understanding of the link between depression and dementia is crucial because early diagnosis and treatment of depression may play a part in reducing the risk of or delaying dementia.

What The Science Says

Depression and dementia share many commonalities. Depression can show up as an early sign of Alzheimer’s, and symptoms of depression, such as apathy and difficulty concentrating, can mimic dementia. Depression can negatively affect a person’s cognitive function, usually showing up as decreased attention and concentration, and energy levels, which means less exercise and overall activity – bad for the brain. Depressed people often withdraw from social contact and isolate themselves, which can also accelerate mental deterioration.

A 2010 study published in Neurology, found that individuals with long histories of clinical depression, particularly depression that goes untreated, have a greater risk for developing dementia with experiencing depression at a younger age being a significant risk factor for dementia. While the reasons are still unclear, brain inflammation seen with depression and certain proteins that increase in the brain with depression may be contributing factors.

A subsequent study, published in the journal Neurology in 2014, looked at more than 1,700 older people without any kind of thinking or memory problems nor depression at the start of the study. Researchers screened the participants for depression and dementia, looking for such things as loneliness and lack of appetite and testing their thinking and memory skills, regularly for an average of eight years. Researchers examined autopsy reports for people who died during the study for signs of dementia and damage in the brain.

Over the course of the study, 52 percent of the participants, developed mild cognitive impairment (MCI), or problems with memory and thinking abilities, that’s often a precursor to Alzheimer’s disease, and 18 percent developed dementia. The researchers found no relationship between how much damage was found in the brain and the level of depression symptoms people had or in the change in depression symptoms over time.

Having more depressive symptoms was linked with a more rapid decline in thinking and memory skills.

So, researchers still don’t really know what’s going on here. A few of the top theories are:

So, what does all this mean for you?

One important implication of the study is that people with symptoms of depression, at any age, should do something about it even if their symptoms aren’t disabling because we don’t know what detrimental changes could be happening in their brains. In older people, treating depression can reduce the risk of dementia and may be able to reverse some part of mental decline that’s depression related. According to the Alzheimer’s Association, as depression improves with treatment, so does memory.

If depression is indeed a risk factor for dementia, treating depression should help stave off dementia, but no studies have proven this effect definitively yet.

A brain-healthy lifestyle is important when it comes to preventing both depression and dementia. Eating a brain healthy diet, managing stress, socializing with friends and family, pursuing hobbies, and being physically active all help to keep your brain happy and healthy at any age.

The bottom line is that anything good for your brain is good for helping you prevent both depression and dementia. 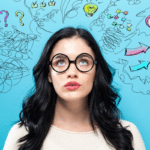 How To Make Friends With Your Mind 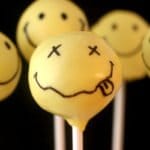 How Happiness Can Actually Be Unhealthy