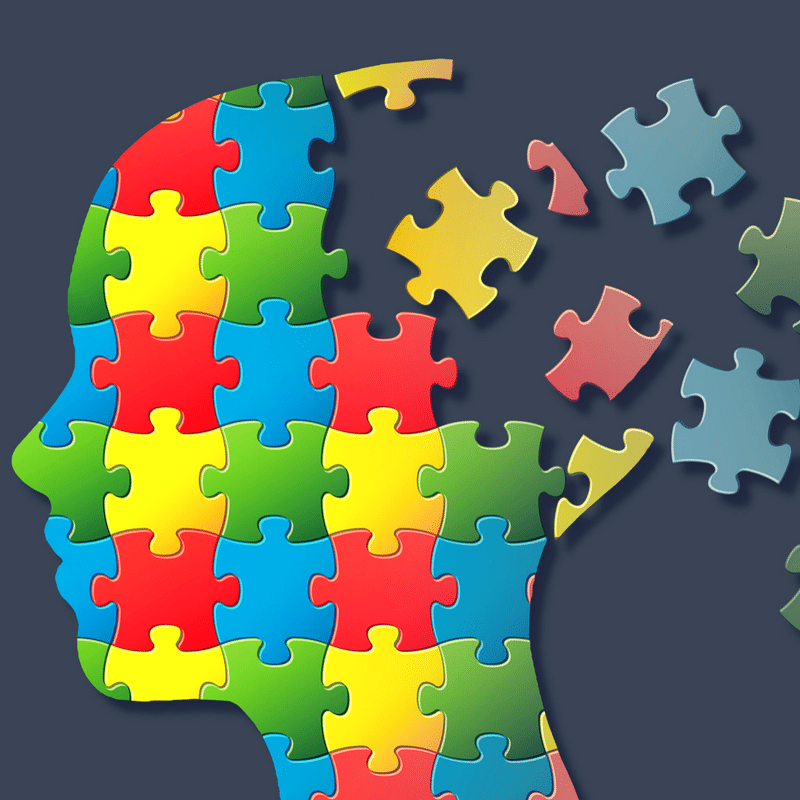 Most of us have had a relative who’s struggled with dementia or age-related memory loss. It’s painful to watch anybody fade away like that. You may think that mental decline and dementia are just unavoidable parts of getting older.

Science has shown that your dietary habits over the course of your life play a crucial role in determining whether or not you develop Alzheimer’s disease.  Research has proven the MIND diet as a way to help you avoid this fate.

On January 1, 2016, the first wave of Baby Boomers started turning 70.  This milestone brought with it some major concerns about the future incidence of Alzheimer’s disease. The numbers project that Alzheimer’s will have reached 16 million by 2050.  The Alzheimer’s Association put it bluntly when stating “Everyone with a brain is at risk for Alzheimer’s disease. ”

Everyone with a brain is at risk for Alzheimer’s. The MIND diet can cut your risk by 35 to 53%.

According to the most recent data from the Alzheimer’s Association:

Of the estimated 5.5 million Americans living with Alzheimer’s dementia in 2017, an estimated 5.3 million are age 65 and older and approximately 200,000 individuals are under age 65 and have younger-onset Alzheimer’s.

Now you may think that the name of this diet is in relation to the brain, but it’s not. MIND stands for Mediterranean-DASH Intervention for Neurodegenerative Delay.  This top-rated diet for brain health is a combination of the Mediterranean Diet and the DASH Diet.  The Mediterranean diet has been the go-to diet for brain health for the most part because of its focus on fish, green vegetables, fruits, olive oil, and red wine.  The DASH (Dietary Approaches to Stop Hypertension) diet has been recommended to reduce the risk of cardiovascular disease.

The Mind Diet was developed by Martha Clare Morris, Ph.D. and her colleagues from Rush University Medical Center.  The primary finding from research with this diet is that it may reduce the incidence of brain disease that increases the risk for dementia.  The MIND diet lowered the risk of Alzheimer’s disease by as much as 53% in participants that followed the diet rigorously. There was a 35% reduction in risk in those who followed it moderately well.

It can be daunting to change your diet.  Habits die hard, but change is possible.

However, the MIND diet is very accommodating in that even if you don’t adhere to the diet strictly you will still benefit in terms of brain health.  The foods chosen are great for both the brain and the heart.  Besides Alzheimer’s disease, the second largest kind of dementia is vascular dementia.  There is reason to believe that the same types of food that lower blood pressure, reduce cholesterol, and prevent or manage diabetes may delay Alzheimer’s and vascular dementia.

Vascular dementia is caused by a series of mini-strokes that most people aren’t even aware of which damage parts of the brain fed by tiny blood vessels.  It is well-known that hardening of the arteries, or atherosclerosis, is a risk factor for these strokes.  Research has recently found “that the risk of Alzheimer’s is not only tied to these same risk factors but if you treat them, you can actually make a difference,” says Dr. Michael Greger, physician and founder of NutritionFacts.org. Research shows that people with Alzheimer’s who were treated for high cholesterol or blood pressure fared better.  Greger says that “It didn’t stop the disease; it didn’t reverse the disease, but it slowed the progression.”

As stated in NutritionFacts.org, eating a varied diet takes advantage of foods that may boost different parts of the brain.  It is incredible to see how food makes a direct impact on brain function as follows:

In conclusion, it is clear that eating healthy foods on the MIND diet consistently for long periods of time provides the best protection for a healthy brain.  While the nutrition piece of the brain healthy lifestyle is critically important, it still must be integrated with all of the other parts: physical exercise, mental stimulation, nutrition, socialization, sleep, stress reduction.  The synergy of a brain-healthy lifestyle is much stronger than the sum of its parts. 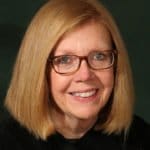 Patricia Faust is a gerontologist specializing in the issues of brain aging, brain health, and brain function.  She has a Master’s degree in Gerontological Studies from Miami University in Oxford Ohio.  Patricia is a certified brain health coach as well as having a certification in Neuroscience and Wellness. She has been a co-author on various research studies through the Scripps Gerontology Center at Miami University; her newsletter, My Boomer Brain, has an international readership, and she is regularly published in local and social media.

Patricia is available for speaking engagements, workshops or consulting.  Her perspective on brain aging and brain function is a game changer. You can contact Patricia at: 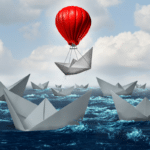 You Are the Best Expert on You 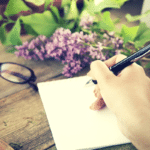 How Writing Improves Your Brain and Helps You Heal