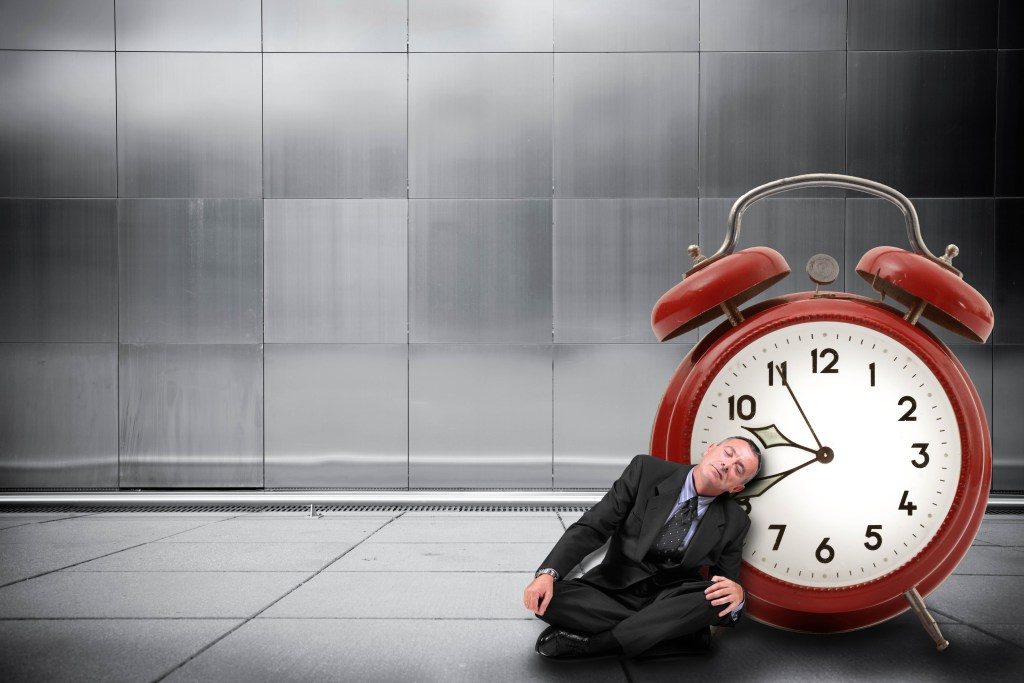 Every aspect of your life is affected by sleep – or lack of it, from looking and feeling your best to your having a healthy romantic relationship to meeting your goals at work. But in today’s fast-paced, multi-media, mega-worry world, it’s hard to get enough shut-eye with all the to-dos on our lists every day. Unfortunately, sleep deprived has become the norm.

Insufficient sleep is a huge problem – so much so that the Centers for Disease Control and Prevention (CDC) declared it a public health epidemic similar to the warnings issued about smoking cigarettes decades ago. The statistics are shocking and have been sounding the alarm for years. In 2009, a CDC analysis reported: “among 74,571 adult respondents in 12 states, 35.3% reported <7 hours of sleep during a typical 24-hour period, 48.0% reported snoring, 37.9% reported unintentionally falling asleep during the day at least once in the preceding month, and 4.7% reported nodding off or falling asleep while driving at least once in the preceding month.” That’s just plain scary!

The National Highway Traffic Safety Administration estimates that 100,000 crashes are the direct result of driver fatigue in the U.S. each year resulting in an approximately 1,550 deaths, 71,000 injuries, and $12.5 billion in monetary losses. A sleep-deprived workforce is less productive, less safe, and more expensive.

Do you want a sleepy doctor performing your surgery, or pilot flying your plane, or bus driver picking your kid up for school?

Too Little Sleep Makes You Sick

On an individual level, sleep deprivation can have serious short-term and long-term consequences. After just one night of skimping on sleep, the results can be seen in delayed reaction times, glucose levels, mood, headache, impaired memory, and hormone balances. One study showed that one week of sleeping fewer than six hours a night resulted in changes to more than 700 genes.

Another Swedish study saw changes in men’s brains after not sleeping for just one night indicative of brain shrinkage and damage similar to a brain injury. Yikes! Many studies have linked ongoing insufficient sleep with heart disease, diabetes, depression, early death, and a higher risk for Alzheimer’s, Parkinson’s, stroke, some cancers, and multiple sclerosis.

Too Little Sleep Makes You Fat

Not getting enough sleep also contributes to packing on the pounds. Research shows that after a night of insufficient sleep, people have higher levels of a hunger hormone and decreased levels of the fullness hormone. Other research shows that too little sleep plays havoc with your fat cells, making them less sensitive to insulin, which could lead to obesity and type 2 diabetes. When people weren’t getting enough sleep, they were more likely to reach for high-calorie carbs and didn’t have the impulse control to turn down that piece of cake.

Too Little Sleep Makes You Stupid

Lack of sleep slows down your thinking, impairs your memory, concentration, judgment, and decision-making, impedes learning, and contributes to depression. Sleep is absolutely essential for your brain to work properly because during sleep your brain is busy processing information, consolidating memories, making connections, and clearing out toxins. When asleep, your brain does its housekeeping and not having adequate time to do this could potentially accelerate neurodegenerative diseases.

Recent research shows that not getting enough sleep may actually shrink your brain.

Sleep needs vary with age and circumstances, but generally, everyone needs seven to nine hours a night for their brain and body to perform best. And while the number of horizontal hours is important, the quality of your sleep is just as important. Several times each night, your brain cycles through different stages of sleep, which determine the quality of your sleep. After an initial five to ten minutes in stage one, your brain moves into a deeper stage two, and over the next hour, it goes to stages three and four, in which the electrical activity slows way down. After slow-wave sleep, your brain progresses into REM (rapid eye movement) sleep, in which it becomes a lot more active.

Your brain runs through the all the sleep cycles sequentially about every 90 minutes, then starts over again at the beginning. So, if you don’t sleep contiguously and don’t get to go through the entire cycle, your snooze is less restorative to your brain. The quality of your sleep suffers, and you’ll feel it the next day even though the number of hours you slept may be OK.

To get quality Zs, you need to practice good sleep hygiene habits, just like dental hygiene. Sleep hygiene is made up of your actions before sleep and your sleep environment – including cutting out the things that might disturb sleep. While improving sleep hygiene won’t take care of all your sleep problems, studies show that it can certainly help.

Some good sleep hygiene habits are: 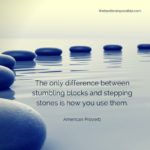 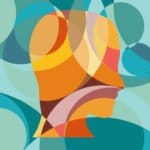 How To Easily Get A Better Brain Today