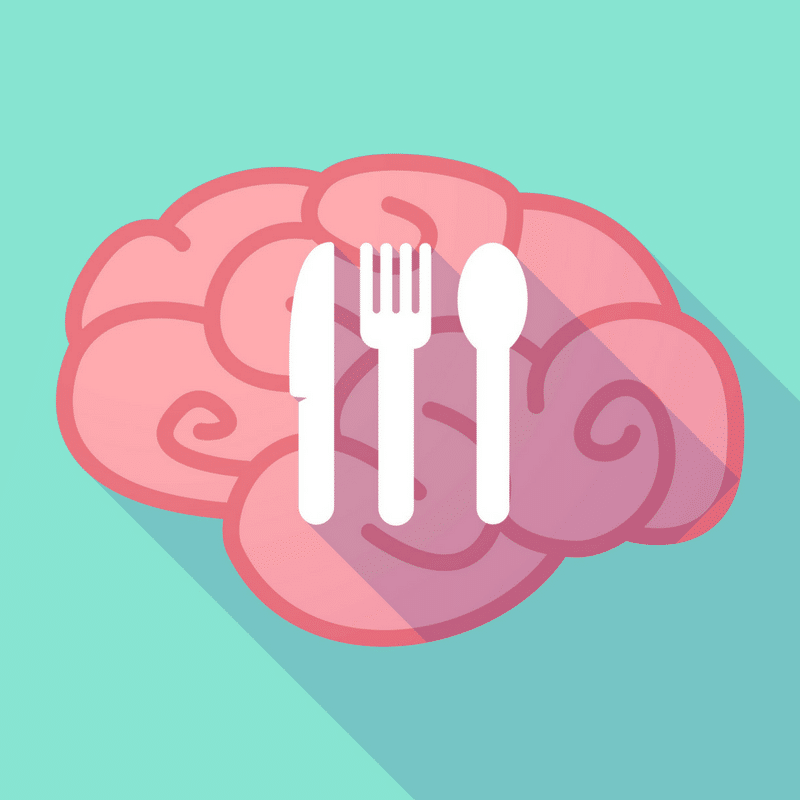 Alzheimer’s is a devastating disease that often appears as simple forgetfulness and can quickly develop into a life-changing condition that impairs memory and speech, destroys comprehension and coordination, and ends in serious heartache for patients and their loved ones.

Predictions are that Alzheimer’s will have reached 16 million by 2050.  The Alzheimer’s Association put it bluntly when stating “Everyone with a brain is at risk for Alzheimer’s disease. ”

Everyone with a brain is at risk for Alzheimer’s.

According to the most recent data from the Alzheimer’s Association:

Of the estimated 5.5 million Americans living with Alzheimer’s dementia in 2017, an estimated 5.3 million are age 65 and older and approximately 200,000 individuals are under age 65 and have younger-onset Alzheimer’s.

While these statistics are very scary, there are many things you can do to lower your risk with lifestyle habits.  Altering your diet is one of the ways you can have a big impact on your brain health now and in the future. If you’re looking to broaden your fitness goals to include cognitive function, the following foods are scientifically proven to enhance mental sharpness and in some cases, even reverse early signs of dementia. Even the smallest adjustments to your diet can have a positive effect on your overall and brain health.

Omega-3 are a staple of the Mediterranean diet and medical research suggests that they can reduce the risk of Alzheimer’s. According to one study published in the Journal of Alzheimer’s Disease, researchers discovered that patients with high levels of omega-3 experienced greater blood flow in specific areas of the brain that are linked to learning and memory. There are also many studies that show improved brain function in mice with high omega-3 levels.

The goal is to decrease omega-6s in your diet while increasing omega-3s. You get omega-6 mostly from plant oils such as corn, soybean, and sunflower, as well as from nuts and seeds. Omega-3s are naturally found in marine food sources. You can eat tuna, salmon, or herring to get an omega-3 acid known as DHA, which has been shown to slow cognitive decline.  You can also take supplements to up your Omega-3 intake.

Blueberries are classified as a superfood because of their major health-boosting properties. Researchers from the University of Cincinnati found that the antioxidants in blueberries help prevent dementia. In one of their studies, one group of volunteers were given a cup of freeze-dried blueberry powder every day for 16 weeks, and the other group was given a placebo.

The group that had taken blueberries showed improved cognitive performance and brain function during simple tests. MRI scans revealed higher brain activity than the placebo group. The compound anthocyanin in blueberries helps the body get rid of free radicals, which damage the brain and cause memory problems.

The result was linked to essential nutrients found in vegetables such as folate, nitrate, and lutein, which are associated with higher brain function. To improve cognitive function, nutritionists suggest eating more kale, spinach, collards, broccoli, and any other green vegetables.

Folic acid, a synthetic form of vitamin B9, is good for more than just pregnant women. New research suggests the vitamin could play a major role in preventing Alzheimer’s disease and a number of other cognitive disorders. The Journal of Science reports that people with high levels of the amino acid homocysteine have a higher risk of acquiring Alzheimer’s. Folic acid is known to reduce homocysteine levels in the blood. In Alzheimer’s disease, plaques form in the brain, killing off brain cells which leads to impaired brain function.

Researchers now believe that a diet rich in folic acid can slow down or prevent this deterioration of brain cells, by allowing cells to repair DNA damage. Previous research shows that people with Alzheimer’s have lower folic levels in their blood. Foods that are high in B vitamins can increase folate. You can also get folic acid from dark leafy greens, broccoli, beans, avocado, citrus fruits, asparagus, and Brussels sprout, among others. Taking a supplement is also an option.

There is evidence to suggest that curcumin, a compound found in turmeric, can prevent the formation of amyloid-beta plaques that are associated with Alzheimer’s, or cause a significant breakdown of such plaques if present. Turmerone, another compound found in turmeric, is being studied to see how it causes stem cells to produce new brain cells. Turmeric is a spice used widely in Indian dishes and mustards and daily supplements are available.

One subfamily of flavonoids, flavanols, have been linked to lower levels of amyloid-beta production which causes plaque to grow in the brains of patients with Alzheimer’s. Although the exact mechanism that causes this is not immediately clear, it is clear that flavanols are useful in preventing or managing the disease. Other studies show that consuming large amounts of flavonoids reduces the risk of dementia. 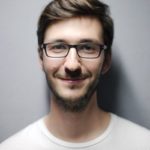 Ryan is a NASM Certified Personal Trainer at fitnessgoals, with a passion for writing and a love of chocolate. He enjoys long walks with a breeze and finding ways to make dessert healthy. 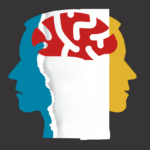 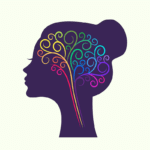 How Hormones Change the Female Brain Daily, Monthly, and Over a Lifetime