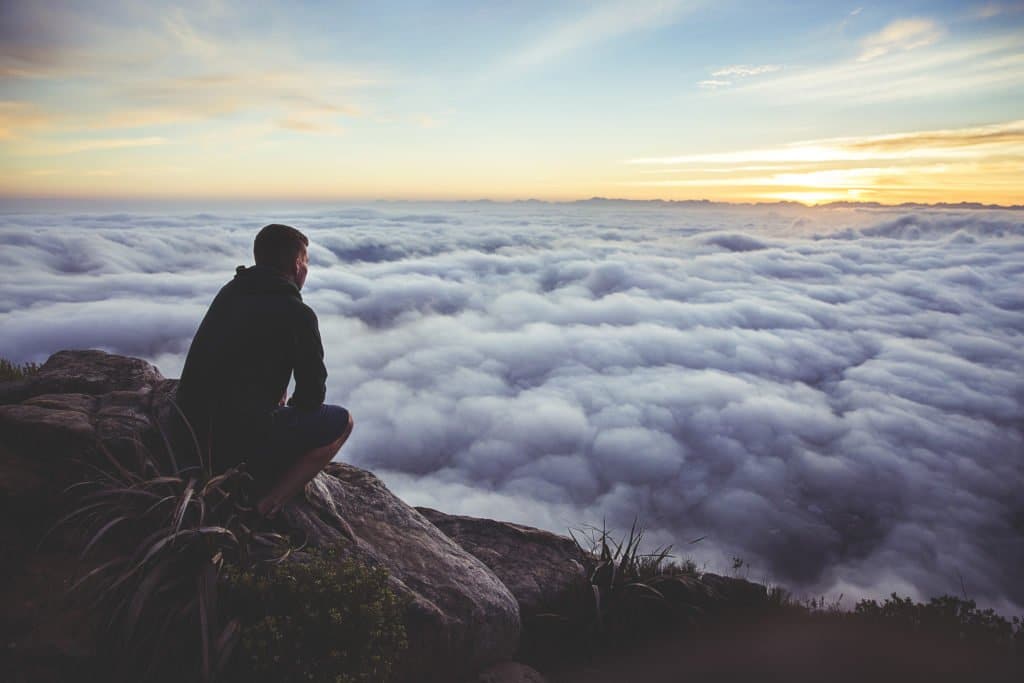 The fog of depression often includes not being able to make even small, everyday decisions — much less big ones — because every option seems wrong, and you feel paralyzed. In fact, indecisiveness is one of the things that makes depression so persistent and sets up a self-perpetuating downward spiral. A depressed person can’t make definitive decisions to move forward, and they don’t take positive action which only leads to more depression.

Making a decision – any decision – can help start an upward spiral out of depression.

Think of it this way. You’re supposed to have dinner with friends in a neighboring city, but one in which you don’t know your way around very well. You find yourself late and lost. Your cell phone is dead, which has their address and is your GPS, and you left the charging cord on the counter at home. Ugh!!

If you continue driving around aimlessly and never make a decision to get assistance, it’s pretty likely that you’ll never find your friends and have the fun evening you were looking forward to. On the other hand, if you decide to stop at a convenience store, ask to use a phone, look up the friend’s number, call them, and get directions, you put the odds in your favor to have a much more pleasant night.

If you’re stuck in a bad situation, you have to pick a direction and move forward because if you sit there and do nothing, you’re screwed. Same with depression.

Often, there’s not one clear right path in which to proceed, and a depressed mind is likely to focus on all of the drawbacks of each option not feeling confident about any of them. In this case, just making a good decision  – not the best decision – is better than doing nothing at all. It doesn’t do any good to put stress on yourself to make the right decision and only contributes to the paralyzing fear that causes no decision to be made in the first place. Just make a decision that seems good at that time, move forward, and evaluate where to go from there, which may mean switching paths altogether. Some movement is better than no movement.

Now, I’m not suggesting that a person can just decide not to be depressed and magically get better. I’m saying that making a decision can start a positive chain reaction in a depressed brain helping it to climb out of a dark place.

In his book, The Upward Spiral: Using Neuroscience to Reverse the Course of Depression, One Small Change at a Time, Alex Korb, explains how and why deciding works to build positive momentum in your brain.

A depressed brain is stuck in habitual brain circuits loops that don’t help the person get any better. Deciding engages the prefrontal cortex and helps it to override unconscious habit loops. The more you use particular brain pathways, the stronger they get, and deciding beefs up the part of the brain that lets you modulate habits and impulses and work towards goals.

Your prefrontal cortex is responsible for goal-directed behavior which means it controls which goals you pursue and how you get there. The first step in successfully achieving goals is making decisions. Once a decision is made, your brain releases dopamine to keep you motivated with every step and achievement along the way. Research shows that reaching the final goal is often less important to happiness than setting the goal in the first place.

When you make a decision, your prefrontal cortex helps you filter out irrelevant distractions and focus on your goal. Making a decision actually alters your brain’s perception to guide you to pay attention to the things that matter the most. Your prefrontal cortex has top-down control over your senses and can actually tell your vision and hearing what to ignore helping it not to get overwhelmed. Making a decision changes your brain’s perceptual processing of the world.

Korb describes it this way:

Of course, changing the way your brain perceives the world is not going to solve all your problems. Imagine you’re trying to find your car keys in the dark. Turning on the light will not magically reveal them — maybe they’re in the pants you were wearing yesterday or under the couch cushions. But turning on the light will sure as heck improve your chances of finding them. Making a decision, even a tiny decision, starts shedding light on ways to improve your life.

Your brain craves certainty and control and indecisiveness contributes to an unhappy brain. Lack of control causes stress and in the real world, you often don’t have control over much. Interestingly, studies show that you don’t even need control over what’s causing you stress. As long as you have control over something, you get brain benefits. The important thing here is not ultimate control (Does that even exist?), but perceived control. Making decisions increases your perceived control giving your confidence and mood a boost which helps you to make more decisions and take positive action.

In the blog, Making Fear Your Friend, I quoted Taylor Clark in the book, Nerve: Poise Under Pressure, Serenity Under Stress, and the Brave New Science of Fear and Cool:

The more certainty and control we think we have about a potentially threatening situation, the less stress we will feel. Interestingly enough, perception is all that counts with this. You don’t actually need to have perfect certainty or total control over how things will pan out; you just need to believe that you have them.

A decision is simply creating an intention to move forward in a particular direction which reduces the number of variables your thinking brain, the prefrontal cortex, needs to consider and optimize. Having too many choices can overwhelm the brain causing cognitive overload leaving a person mentally drained and stressed.

Studies show that negative thinking and anxiety both decrease with decisiveness. A person will actually benefit from narrowing their choices and focus to help with decision making. In the article, Too many choices can tax the brain, it explains the research results:

In fact, some studies show that having to make too many decisions can leave people tired, mentally drained and more dissatisfied with their purchases. It also leads people to make poorer choices …

Deciding Helps You Make More Decisions In The Future

Every time you make a decision, you are strengthening the decision making circuit in your brain starting a positive cycle making it easier to activate in the future. Similarly, every time you worry, act impulsively or procrastinate, you are strengthening those capabilities in your brain. Like a muscle, you have to build up your decision making brain circuits. Start by making small decisions about seemingly insignificant things. Research shows that being decisive in one area of your life can improve decisiveness in other parts of your life putting your brain in an upward spiral. 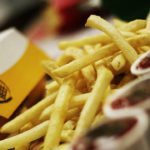 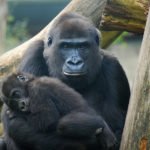 Mental Health In The Animal Mind