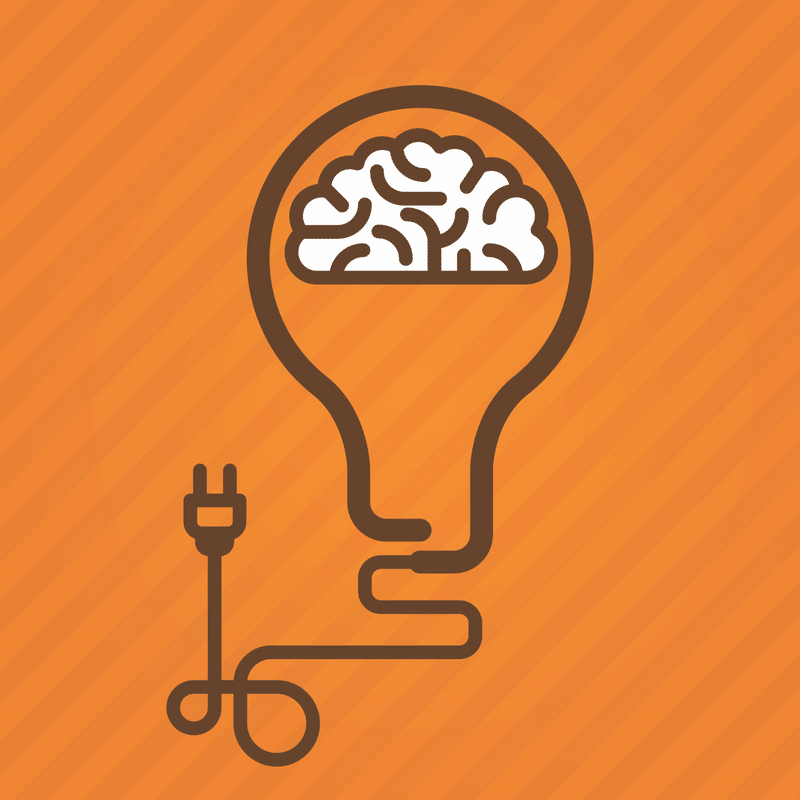 Less intelligent people tend to overestimate their competence (I’m sure you can think of a few), while smart people tend to sell themselves short. Apparently, this trait is nothing new because even Shakespeare noticed it. In “As You Like It“ he said:

The fool doth think he is wise, but the wise man knows himself to be a fool.”

Science actually supports that observation.  A Cornell University study conducted by David Dunning and Justin Kruger dubbed the phenomenon the Dunning-Kruger effect. In other words, the smartest folks know how much they don’t know. More intelligent people are able to admit when they aren’t familiar with a particular concept.  If they don’t know it, they know that can learn it.

Here are some other traits which correlate with higher intelligence.

You have a dark sense of humor.

Your brain loves to laugh and brighter brains are more likely to have a darker sense of humor one study found. Your brain needs to be clever enough to get the irony inherent in dark humor and subsequently interpret it to sense what’s funny about it. Researchers say it takes more intelligence to be able to do that.

According to the study:

Humour processing is a complex information-processing task that is dependent on cognitive and emotional aspects which presumably influence frame-shifting and conceptual blending, mental operations that underlie humour processing.

Surprisingly, the study also found that a preference for black humor correlated with lower aggression levels and fewer mood disturbances.

Brighter brains have a darker sense of humor.

Negative associations between birth order and intelligence level have been found in numerous studies. The explanation for this is not exactly clear. One possible reason may be that parents interact more emotionally and psychologically with their first child, thus causing the child’s brain to develop better intellectually.

The oldest children average scores 2.3 points higher on IQ tests than their younger brothers and sisters. One study found that it wasn’t necessarily being born first that made the difference — it was being raised as the eldest child.

As the youngest of three, I was relieved to find the difference in IQ isn’t really all that much. The mean IQ of first-born kids was just over 103, second-borns just over 100, and third-world about 99. But if a child’s elder sibling had died, leaving him or her to be raised as first-born, their IQ increased to match the top scores of 103.

You have blue eyes.

Studies have shown that light-eyed people are more intelligent than dark. Light-eyed individuals and even light-eyed animals perform better at behaviors that required a delay, self-pacing, or non-reactivity. Blue eyed people on average excel better at activities like academics and are better strategic thinkers.

Don’t worry if you have brown eyes though, the study found that you perform better at behaviors requiring speed, sensitivity or reactivity.  Brown eyed people on average tend to do better at quick response based activities like sports and are perceived as more trustworthy than your blue-eyed counterparts.

You drink alcohol and/or use recreational drugs.

A more intelligent mind is usually a more open, curious mind that craves new experiences  According to Psychology Today, people who use more drugs and drink tend to be more intelligent. This is because more intelligent people seek “evolutionarily novel things” which often are not the healthiest or even the smartest things.

Just like experimenting with drugs, drinking alcohol is a novel activity. Studies show that people with a higher IQ drink more alcohol than the average person. However, there are clear detriments for your brain when consuming too much alcohol regularly. The science just shows a correlation between higher intelligence and drinking. Don’t confuse this with drinking making you more intelligent. It won’t.

Wearing formal clothes can actually make you smarter, one study found. Dressing up makes people feel powerful and encourages the brain to focus on ‘big picture’ thinking. People feel more competent and rational when they are wearing formal clothing.

Indeed, we found that over and above any sociometric status felt when wearing formal clothing, this enhanced social distance (feelings of power) predicts abstract processing.”

If you like to stay up late, you’re in good company, and it could be a sign that you’re more intelligent. Barack Obama,  Charles Darwin, Winston Churchill, Keith Richards and Elvis Presley are all famous for being nocturnal. It’s rumored that Nikola Tesla only slept for two hours every night.

It is well established that sleep is absolutely essential to optimal brain health and function. In fact, more sleep equals more grey matter. However, the link may actually have to do more with the quality of the sleep, not the quantity. Research shows that sleep spindles — short neural oscillations that occur during non-rapid eye movement sleep — are linked to IQ test performance. Specifically, the quality and characteristics of sleep spindles were linked to fluid intelligence and reasoning ability.

You use more cuss words.

The typical stereotype of someone who swears is an unintelligent person with a limited vocabulary. Studies have shown, however, that swearing may, in fact, display a more, rather than less, intelligent use of language.

While swearing can become just a habit, people choose to swear in different contexts and for different reasons, such as for linguistic effect, to convey strong emotion, for laughs, or maybe even to be deliberately insulting.

Psychologists tested people who curse. The study showed that people who could name the most swear words within a minute also scored higher on an IQ test. What this correlation suggests is that swearing isn’t simply a sign of language poverty, lack of general vocabulary, or low intelligence. Instead, swearing appears to be a feature of language that an articulate speaker can utilize to communicate with maximum effectiveness. It’s a sign of one aspect of intelligence, verbal fluency.

You have a messy desk.

A study by the University of Minnesota suggests, that the messy desk typically associated with geniuses is actually linked to their intelligence. If you don’t spend much time cleaning and organizing everything around you, your mind is available to work on other things. The study went on to show that a messy environment could lead to a more creative workflow.

Gamers tend to be more intelligent. A common perception is that playing video games is intellectually lazy. However, recent research suggests that the activity actually may strengthen a range of cognitive skills such as spatial navigation, reasoning, memory, and perception.

Long-standing research has been conducted for decades on the negative effects of gaming, including addiction, depression, and aggression which is still very valid.  However, there is a wide range of video games.  Different kinds of games have different effects.

Specifically, one study found that those who play and score higher on strategy-heavy games do better than average on IQ tests. Being a wiz on the more action-packed games did not correspond to higher intelligence. Athanasios Kokkinakis, a Ph.D. student with the EPSRC Centre for Intelligent Games and Game Intelligence (IGGI) research program at York and lead author on the study said:

Unlike First Person Shooter (FPS) games where speed and target accuracy are a priority, Multiplayer Online Battle Arenas (MOBA) rely more on memory and the ability to make strategic decisions taking into account multiple factors. It is perhaps for these reasons that we found a strong correlation between skill and intelligence in MOBAs.”

According to a study at Harvard University, sarcasm can actually promote creative thinking. Being able to assess the situation and come up with intelligent, sarcastic comments is an indication of higher intelligence.

Just as processing dark humor, delivering or receiving sarcastic jokes requires a great deal of effort for both the brains of the commenter and the recipient in order to be understood and appreciated as humor. This activity boosts the creativity and cognitive functioning of both the parties.

I don’t know about you, but this sarcastic, swearing, night owl feels a little bit vindicated (even though I’m the youngest child)! 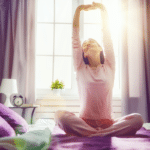 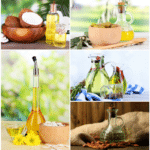