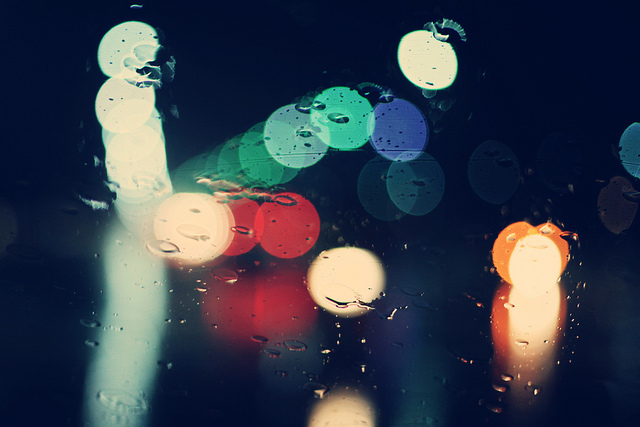 Some fads gain popularity for unknown reasons.  Remember polyester leisure suits, beanie babies, or pet rocks?  Thank goodness, most fads fade back into oblivion pretty quickly, but a few have staying power and even prove to be visionary, like mood rings for example.

Mood rings were an early form of biofeedback, a therapy in which people learn to change health, behavior, and performance using signals generated by their own bodies such as heart rate and breathing.  NASA and top athletes have known about and have been benefiting from biofeedback for years.

Neurofeedback is a specialized form of biofeedback in which a person’s brain learns at a subconscious level to permanently alter the brainwaves.  Neurofeedback has been used successfully for many conditions where the brain doesn’t function optimally including chronic anxiety, autism, ADD and ADHD, depression, brain injuries, stroke recovery, addictions, seizure disorders, learning disabilities, and more. Because neurofeedback fine tunes the brain’s performance, it can also be used to heighten focus and concentration such as required for school, playing golf, or other sports.

Neurofeedback made the most dramatic difference for me in recovering from a global brain injury, encephalopathy, resulting from a pill-popping suicide attempt.  I didn’t start neurofeedback until fourteen months after the injury, and my practitioner told me stories of people thirteen years post injury having amazingly successful results.  It’s never too late for your brain to learn and make changes.  Neuroplasticity, the ability of the brain to adapt and change functioning, is possible until the day you die.

In neurofeedback, EEG sensors are placed on the scalp and ears and read the amount of electrical energy put out by the brain in the form of brainwaves at the different sites.  Like radio waves, the electricity of a brainwave is measured in terms of frequency.  The brainwaves are monitored by computer software that interprets the data giving feedback to the person training from which they learn.

Playing Video Games With Your Mind

Feedback can be in the context of a video game and when the brain meets criteria set by the practitioner, a rocket ship might go faster or a pac man gobbles up dots.  When the brain doesn’t reach the desired levels, the game slows and the reward stops.  With consistent repetition, the brain learns to self-regulate and actually makes permanent physiological changes to perform  more optimally and will continue to make the adjustments when not training.  Because it’s a learning process, the results of neurofeedback occur gradually over time.

After the brain injury, my thoughts and speech had been separate with a delay in between before starting neurofeedback, but became simultaneous again after ten sessions. Shortly after beginning neurofeedback, my sleep, which until then had been fitful with hours spent staring at the ceiling, became deep and restful.  I think that sleeping more contiguously and soundly allowed my brain to start doing some serious healing.

In neurofeedback, we’d  train specific areas of my motor strip, and I would feel the corresponding areas of my body waking up with what I came to call “the tinglies.”  At first, my gait was spastic; my coordination was jerky; and my balance was off. Neurofeedback  helped my movement to become more natural and fluid, and with the help of a regular yoga practice, my coordination and balance became solid.

Once I saw that the therapy was working miracles, I did neurofeedback as much as I could, up to four times a week for a year and a half. When I plateaued not experiencing improvement anymore, I moved on to other therapies and developed and performed experience-based neuroplastic exercises daily.

One summer, we did neurofeedback treatments on my oldest son intensely.  While he doesn’t have any diagnosed disorder, I viewed it as an investment in his future to allow him to be the best that he could be.  He reported improvements in his concentration for schoolwork and says that he felt calmer and less reactive overall. (I think his younger brother has less bruises to prove it.)

For more information on neurofeedback and to locate a provider near you, go here:

Everybody Is A Genius 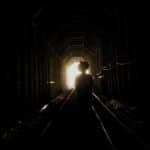 The light at the end of the tunnel or a train?