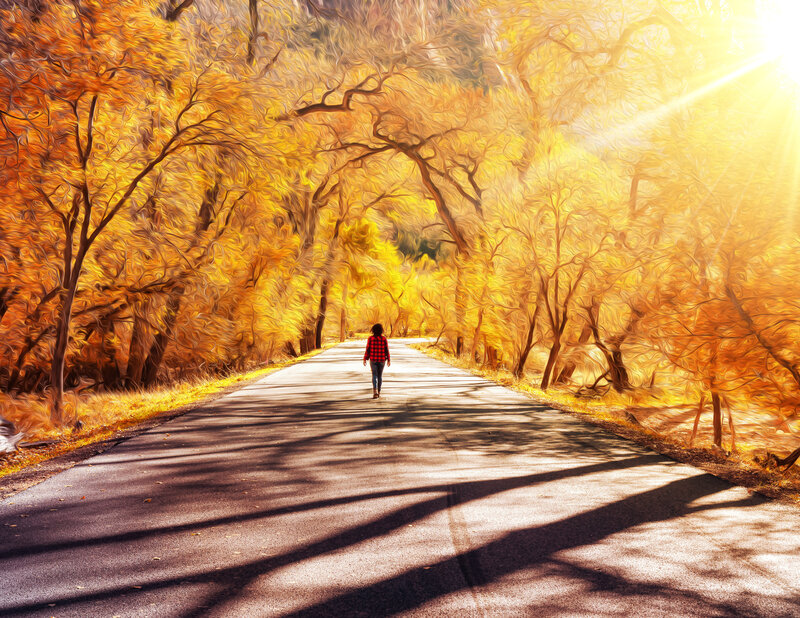 Exercise is one of the best things for your brain. Some scientists even believe that the main purpose of your brain is to move your body. The benefits of exercise for your body have been well-known for a long time. Because your body and the mind are integrally connected, exercise is also excellent for your brain and, in turn, mental health.

Fortunately, the level of physical activity required to get brain benefits is not all that high. It might surprise you to hear that something as simple as walking produces significant results. It doesn’t even have to be power walking. Just a 30-minute walk can have a positive impact on your brain.

I was relieved to hear that because I find myself walking for exercise more and more these days as the pandemic rages on. Here are eight specific ways science has proven walking helps your brain.

Today, science is confirming and people are becoming more aware of the positive effects of exercise on the brain. Research shows that physical movement improves memory and thinking skills, mood, creativity, and learning while reducing depression, age-related decline, and the risk of dementia and Alzheimer’s.

Research shows that greater amounts of walking are associated with increased gray matter volume in the brain. Volume is an indicator of brain health. When volume decreases, it means brain cells are dying. One study observed that walking just five miles per week improved the brain’s resistance to Alzheimer’s disease and mild cognitive impairment and reduced memory loss. According to MRI scans, brain volume was preserved in healthy adults who walked at least five miles per week.

Cognitive exams and test scores showed walking six miles a week resulted in a 50% decline in Alzheimer’s risk over 13 years. The association between walking and brain benefits persisted even after the results were adjusted for other risk factors for dementia including age, gender, and high blood pressure.

Many studies have shown that greater muscle strength equals better cognitive function. Specifically, one study found that leg strength was strongly associated with healthier aging. Scientists at King’s College London studied 324 healthy female twins over a decade. In general, the twin who had stronger legs at the start of the study maintained better cognition and had fewer age-related brain changes at the end of the ten-year period. These findings suggest that simply walking to improve leg strength and speed could help maintain brain function as you age.

Just a 30-minute walk can benefit your brain.

A pair of structures deep in the center of your brain, singularly called the hippocampus, is essential to learning and remembering. It’s the first part of the brain affected by Alzheimer’s. The best way to strengthen and grow your hippocampus is to exercise. Low-intensity walking qualifies. According to research, the more you walk, the bigger your hippocampus will become, and the less risk you have for hippocampal shrinkage and cognitive decline.

Unfortunately, the hippocampus can shrink as easily as it can grow. Chronic stress, anxiety, untreated depression, obesity, uncontrolled diabetes, a sedentary lifestyle, a poor diet, and concussions can all negatively affect your hippocampus. Each of these factors has been associated with smaller hippocampus size and increased risk of developing Alzheimer’s disease.

The hippocampus has the unique ability to generate new brain cells, known as neurons, each day of your life. This process is called neurogenesis. In fact, recent human studies have shown that about 700 new brain cells are made in the hippocampus every day. However, most of these neurons don’t survive. New neurons need a great deal of support to grow and become an active member of the hippocampal community.

Moving your body increases the blood flow to your brain. This elevates oxygen levels which trig­gers bio­chem­i­cal changes protecting the new neu­rons by bathing them in brain-derived neurotrophic factor (BDNF). BDNF is like fertilizer. Research has confirmed that an increase in BDNF amplifies many cognitive skills, including learning, memory, and attention.

These conditions further encourage your brain to grow and change by also forming new neural pathways and synaptic con­nec­tions, a process known as neuroplasticity. Neuroplasticity allows all learning and healing to take place.

One study by the University of Georgia found that just three sessions per week of a low-intensity exercise, like walking, can reduce fatigue levels by as much as 65 percent. The study results suggest that exercise acts directly on the central nervous system to increase energy and reduce fatigue.

Exercise traditionally has been associated with physical health, but we are quickly learning that exercise has a more holistic effect on the human body and includes effects on psychological health. What this means is that in every workout a single step is not just a step closer to a healthier body, but also to a healthier mind.”

Some studies show aerobic exercise to be the most beneficial for improving depression with running and walking topping the list. We don’t know the specific details of exactly how exercise helps depression. There are several possible scientific explanations. Personally,  I think it’s most likely a combination of them.

You can incorporate regular exercise, even just walking, into your life as an effective preventative and treatment for depression. One Harvard study showed that exercise is every bit as powerful as medication for treating the symptoms and root causes of depression. Another meta-analysis stressed frequency over intensity:

Data regarding the positive mood effects of exercise involvement, independent of fitness gains, suggest that the focus should be on frequency of exercise rather than duration or intensity until the behavior has been well established.” 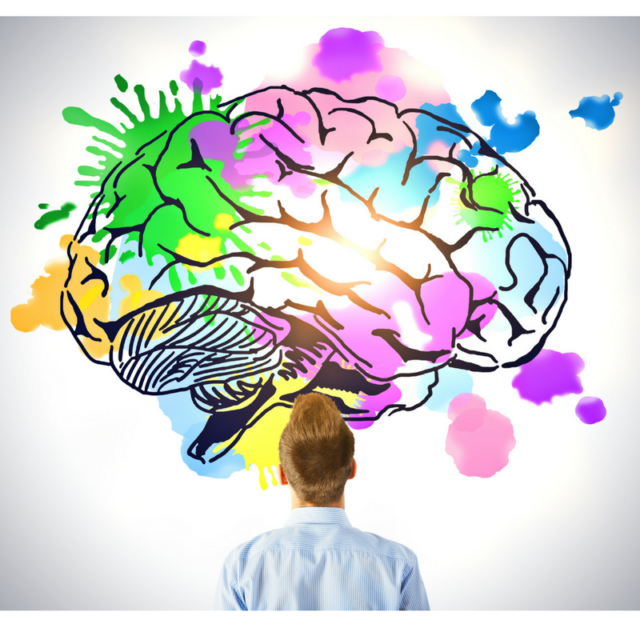 Endorphins are often called “feel-good” neurochemicals because of their pain-relieving and happiness boosting abilities. They might also be the body’s natural antidepressant. This is one of the reasons exercise is an effective antidepressant. Endorphins lower stress, boost mental health, and make you feel happier.  Studies show that just ten minutes of walking is enough to get your brain releasing endorphins.

Friedrich Nietzsche said, “All truly great thoughts are conceived by walking.” Nikola Tesla took long walks daily in the city park and said he formulated his ideas fully in his mind during these strolls before committing them to paper. Steve Jobs insisted on walking meetings with business associates at Apple, especially when creative problem solving was required. Many famous authors — Henry David Thoreau, L.M. Montgomery, J.K. Rowling, and Ernest Hemingway, to name a few — have claimed that walking is the only reliable cure to writer’s block. Science has confirmed what these people already knew: walking does encourage creativity. In one Stanford University study, researchers found that walking boosted creative output by 60 percent.

Getting Motivated to Walk

For most healthy adults, the Department of Health and Human Services recommends at least 150 minutes of moderate aerobic activity over a week. The Mayo Clinic has this advice to get started walking:

Remember it’s OK to start slowly — especially if you haven’t been exercising regularly. You might start with five minutes a day the first week, and then increase your time by five minutes each week until you reach at least 30 minutes. Starting a walking program takes initiative. Sticking with it takes commitment. To stay motivated:

Walking a little quicker – or further – can increase the benefits of your stroll. When you’re ready, here’s how to get more health benefits from your walk. This article suggests taking “awe walks” for more mental health benefits. 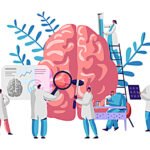 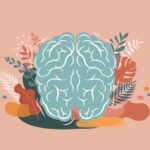 Everything Your Brain Needs to Know About Mindfulness